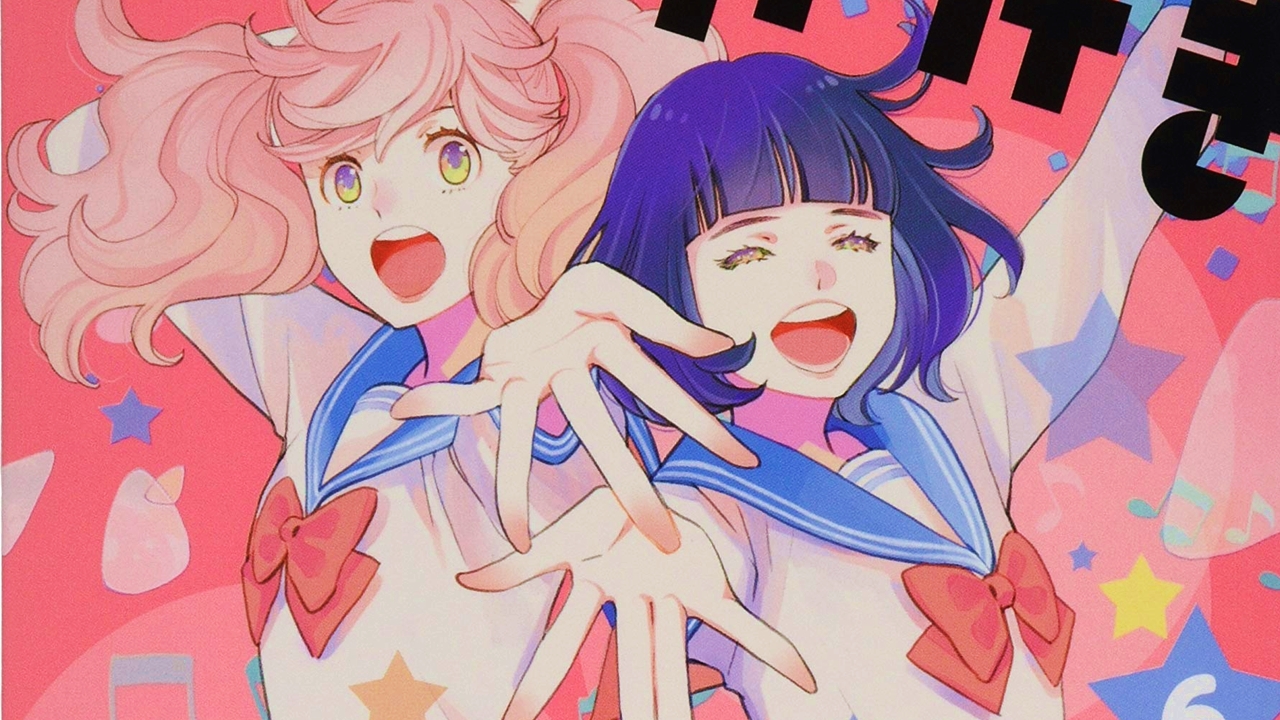 The manga Kageki Shoujo !! is adapted to anime

On the cover of this year's 11th issue of the magazine melody from the publisher ShuieshaIt has been confirmed that the manga was written and illustrated by Kumiko Saiki, Kageki Shoujo !!, will inspire an anime adaptation due to premiere in 2021.

Saiki began publishing the original manga under the title Kageki Shoujo! (with just one exclamation mark) in the magazine Jump Kai by Shueisha publishing house in 2012 and ended in 2014 when the magazine stopped serializing in October 2014. Saiki then began releasing the sequel called Kageki Shoujo !! (with two exclamation marks) in the Shueisha-Verlag's Melody magazine in 2015. The publisher published its ninth compilation volume on March 5.

This work was nominated in the 44th edition of the "Best Shoujo Manga" category Kodansha Manga Awards, held that year, but did not receive the decoration.

Like Takarazuka Revue, the girls who attend Kouka Kageki High School's art academy play all parts of musical theater, whether female or male. Ai Narada is a jaded ex-idol who plays female roles while her partner Sarasa Watanabe is a rural girl who plays male roles. From school to stage to the rest of their lives there is no challenge these girls with their passion for acting cannot face.