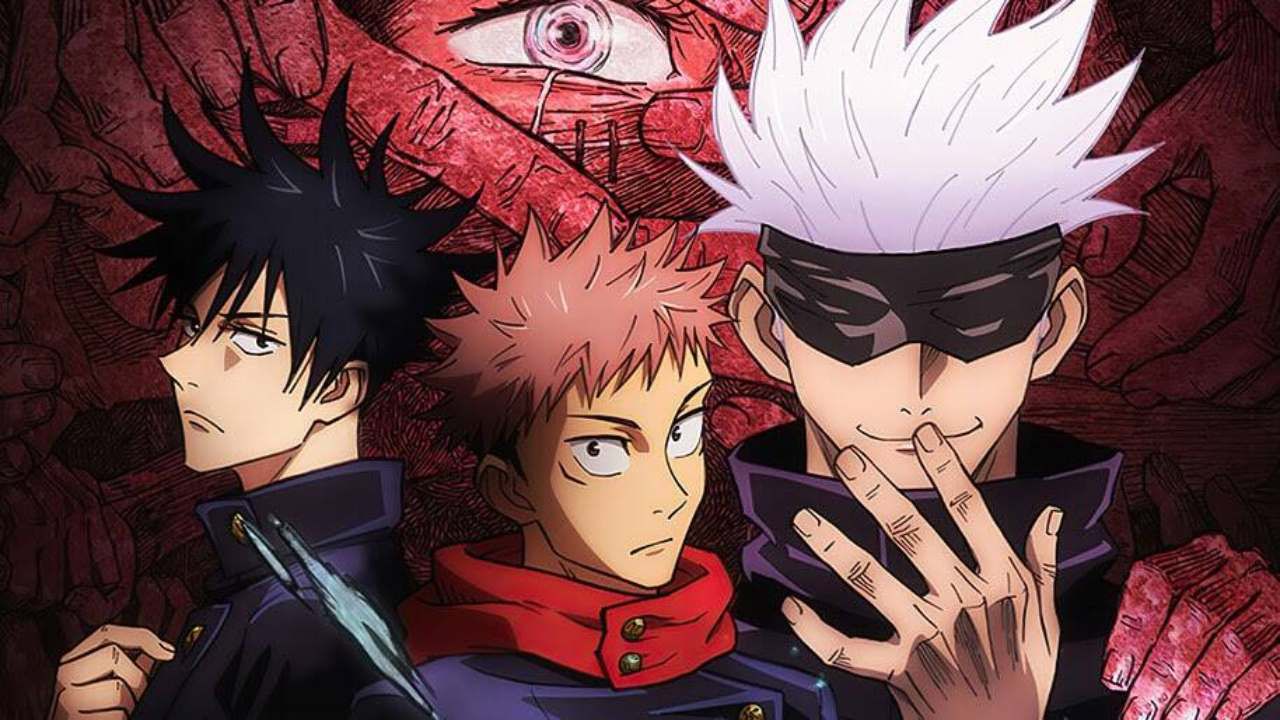 In a short time, Jujutsu Kaisen has grown into one of the largest Shonen Jump franchises and established itself as the phenomenon of the moment. Ahead of an animated second season and the upcoming prequel feature film, Premium Bandai has brought to life a collection of characters that take the protagonists back in time.

As you can see from the tweet at the bottom of the article that the user @kaikaikitan shared, the new premium Bandai merchandise reports on the Tokyo jujutsu tech wizards in childhood. The jujutsu kaisen gashapon transform the first year trio, consisting of Yuji, Fushiguro and Nobara, and that of the second year, to which they instead belong, Inumaki, Panda and Maki, into cute sleeping-bag-wrapped children in the shape of the pet . In addition to the students, the collection also includes Satoru Gojo, the strongest of the sorcerers.

At the moment there is Jujutsu Kaisen Dominance of the manga scene, with new chapters appearing regularly on the MangaPlus platform. As for the animated adaptation, viewers are eagerly awaiting the movie Jujutsu Kaisen 0, which will be released this winter and will focus on the mysterious student. Yuta Okkotsu. Not much is known about the second season of the anime series. Probably before MAP study Get to work, we have to wait for the prequel movie to be released in Japanese theaters.

Finally, we leave you with the Jujutsu Kaisen author's comment on the Spider-Man: No Way Home trailer.

New Jujutsu Kaisen merch from Premium Bandai! They are swaddled like babies !! pic.twitter.com/3dPgH9aRue