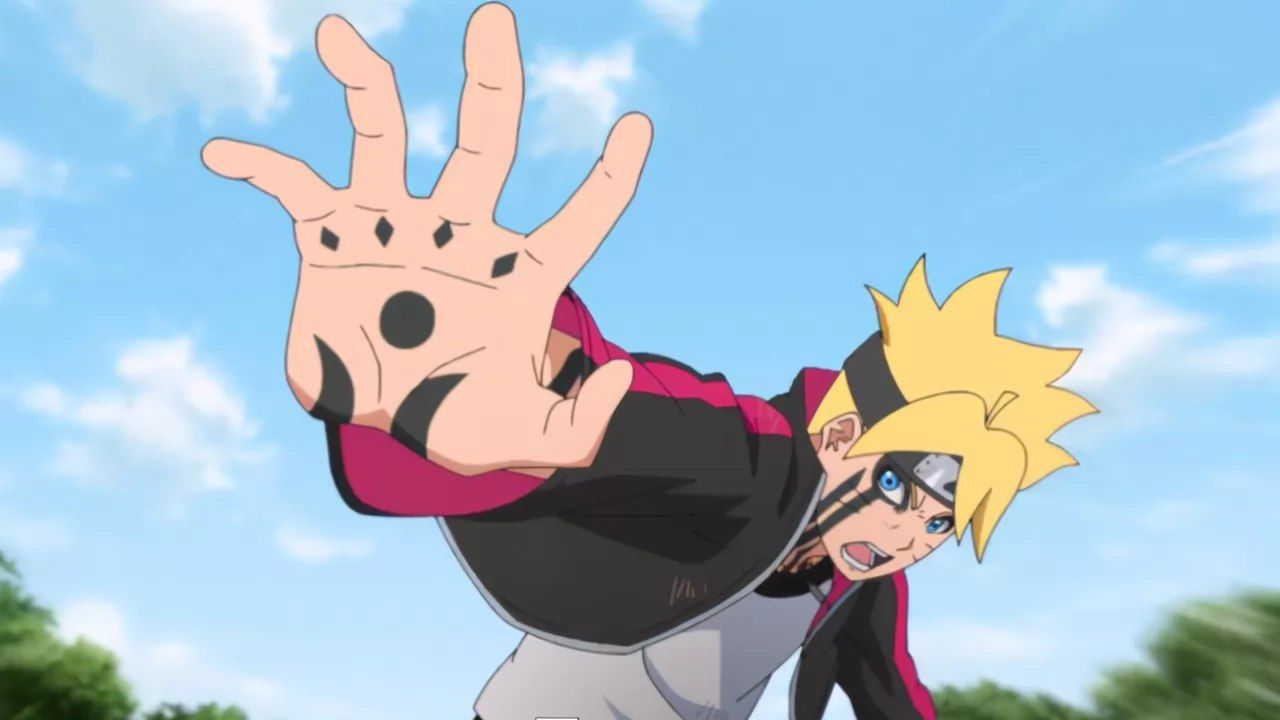 The anime of Boruto: Naruto the next generations is about to wage one of the most epic battles the manga readers have seen, a battle that will forever revolutionize the lives of the people of the Leaf Village. Indeed, now that Isshiki Otsutsuki's threat becomes tangible, Konoha is in grave danger.

When Jigen's body was burned by the eternal flames created by Kashin Koji, Isshiki Otsutsuki he is compelled to take possession of his vessel, which however is not suited to contain his immense power. When the hours are counted, it goes immediately to Konoha., Paired with Kaguya to have arrived on earth Finding Kawaki.

Naruto and Sasuke have already competed against Jigen, but the results have been far from reassuring. After the leader of the Kara organization turns into an Otsutsuki, the situation seems desperate. This time, however, next to the Seventh, Hokage and his shadow, Boruto, who was chosen, is the one Ship from Momoshiki Otsutsuki.

In the last scenes of Boruto episode 215, the young ninja uses the power of his karma to transport Isshiki to another dimension. In this way, Boruto enables his father and mentor to reach their full potential and prevents the fiery battle from causing massive damage to Konoha. We'll leave the comparison between episode 214 of Boruto and the manga up to you.

We're getting closer and closer, 2 more weeks ... next week we'll see the preview of the Ep217👀. #Boruto pic.twitter.com/HBmotkBLjw