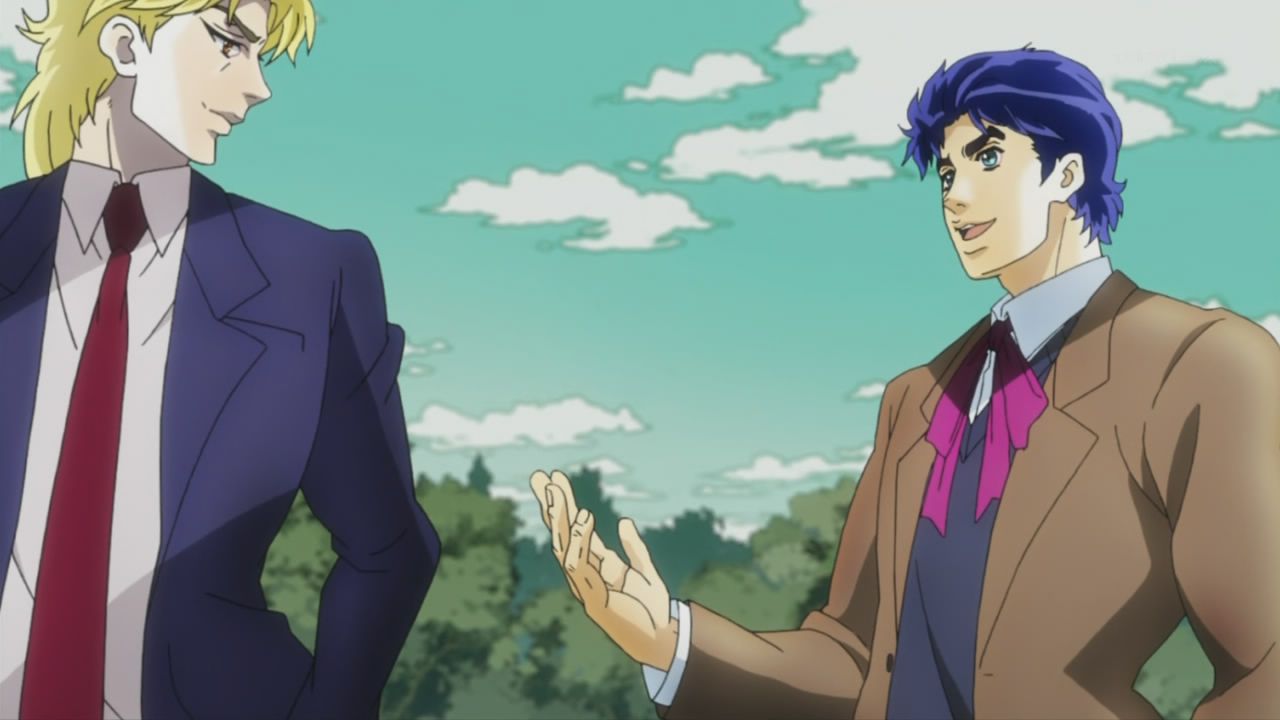 The world of anime is famous for its many live action. Some anime seem particularly suitable for making feature films with real actors, as long as there is a perfect cast, and Jojo's bizarre adventure Is one of them.

The fourth saga of Jojo's bizarre adventure, Diamond is unbreakablealready has a live action adaptation. The protagonists are Josuke Higashigata and his companions, but there is an English actor who could give us an outstanding performance than Jonathan Joestar, It's about Henry Cavill.

The history of Phantom blood is set in Victorian England, a setting recently explored by the actor we considered charismatic Sherlock Holmes in the series Enola Holmes. Cavill hits the bull's eye in this portrayal of Arthur Conan Doyle's detective, and his looks are that of a true gentleman, a quality both Sherlock and Jonathan demand.

After settling perfectly in the world of Enola Holmes, he would surely be able to give us a Jonathan who is perfect in every detail. The actor also played more demanding roles, such as: Superman in the DCEU e Geralt In The Witcher, we think he could handle Jojo's action scenes too.

If you missed it, there's a new yo-yo-themed announcement on the way. We also invite you to take a look at how Killer Queen becomes a creepy Halloween pumpkin.

Does Henry Cavill seem right in the role of Jonathan? Which actor do you think should play Dio Brando?