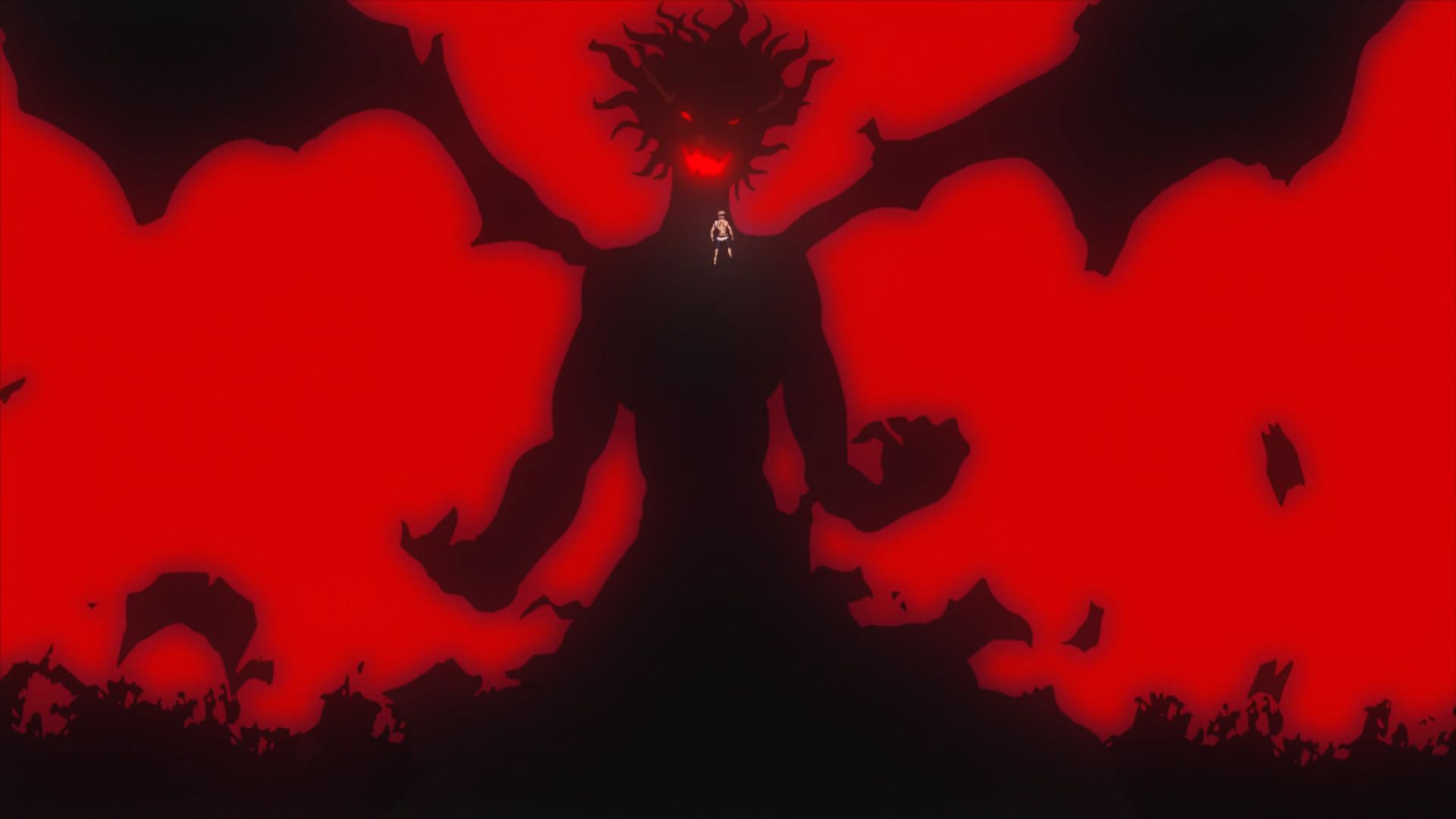 There new phase of Black Clover was marked by the battle with the Kingdom of Swords. Now that the first round is over, all the protagonists have to do is try to get stronger with various workouts in the face of future clashes that could determine the fate of the world.

For his part, Asta wants to get stronger and to this he agreed to train with Nacht, who bluntly told the Black Clover protagonist that he is weak but that he can get stronger by using the power of his own devil. After a start that was certainly not the best, something triggers memories of the devil.

By doing first spoiler of Black Clover 268, of which you can see some pictures in the gallery below, we discover the origin of the devil and much more. The creature was sent from hell to earth, but there it was evidently rejected by all humans. Small, alone and hungry, he passes out in a forest and recovers in the house of an unknown woman with a happy smile, lots of energy and white hair.

The woman raises him as if he were a son, but one day Lucifer takes possession of the little devil's body. With this method, the woman is mortally wounded, but before she dies, she gives the devil a black grimoire with five petals. Back to the present, the last page of Black Clover 268 shows us love or ribe according to the official transliteration that he swears to destroy all devils and is ready to take Asta's body. Black Clover 268 will officially arrive on MangaPlus on October 16th.