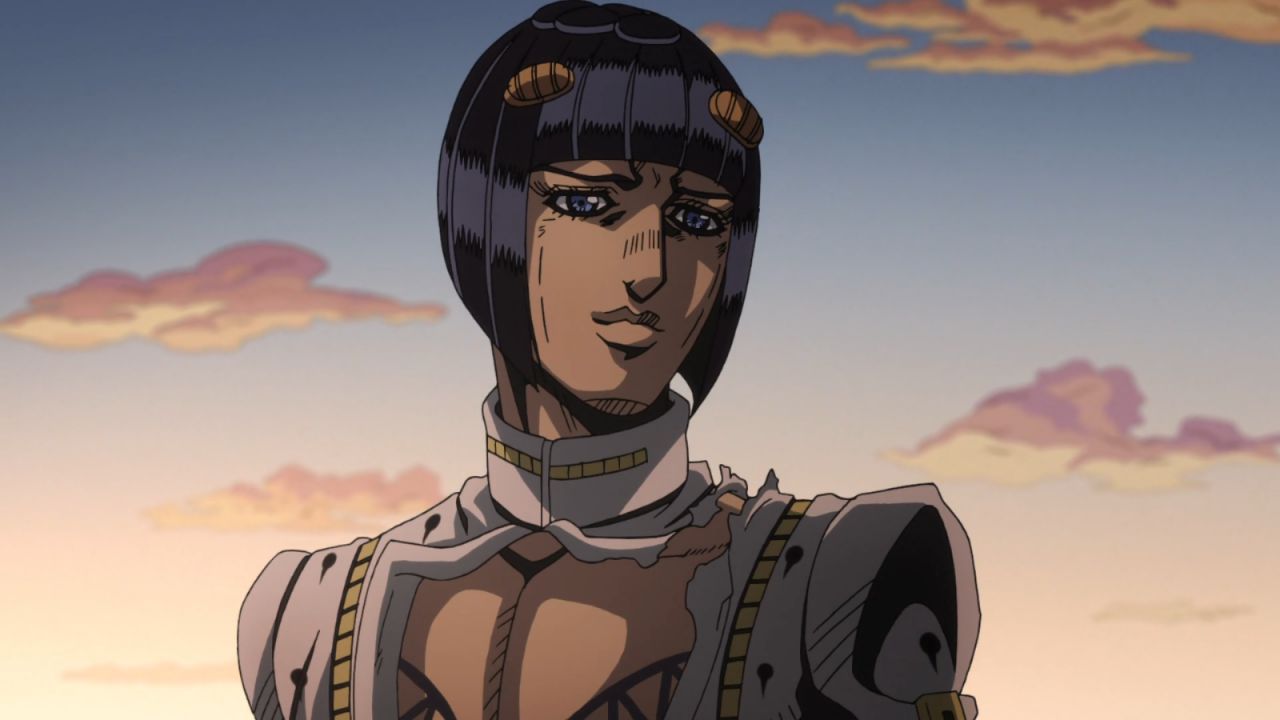 We've seen hundreds of JoJo's bizarre adventures with cosplay or fanart themes, but what Twitter user @ Icafe14 did is extraordinary: give life to one of JoJo's protagonists in a cappuccino.

@ Icafe14 has created on his Twitter profile a great illustration by Bruno Bucciarati. But if you think he did it on a regular piece of paper or something, you're wrong: the portrait was made in a cappuccino.

In the published video, we can admire the author with two teaspoons that can give shape to the illustration. The result is extraordinary; from the pages of the manga of JoJo's bizarre adventure, Bucciarati switches to a cappuccino. It goes without saying that the tweet went viral in a very short time and currently has a total of over two million views, over a hundred thousand "likes" and thousands of retweets. The author is not new to such works: on his profile we can admire numerous portraits dedicated to the world of anime or cinema.

Bruno Bucciarati is one of the protagonists of JoJo's bizarre adventure: Golden Wind. Bucciarati, the leader of his own mafia gang, makes his debut as one of the first opponents of Giorno Giovanna, even if he ultimately supports him significantly. This character, who is also a booth user, appears as a medium-sized man with long black hair and a pony on his forehead.

At the moment, JoJo's bizarre adventure has stopped, but a new animated season it will come very soon. The sixth season, entitled Stone Ocean, follows the story of Jolyne, the daughter of Jotaro Kujo, and the first female JoJo. According to rumors from one employee, the release of JoJo's Bizarre Adventure: Star Ocean is closer than ever. The fans' expectations of the new JoJo series are rising disproportionately.