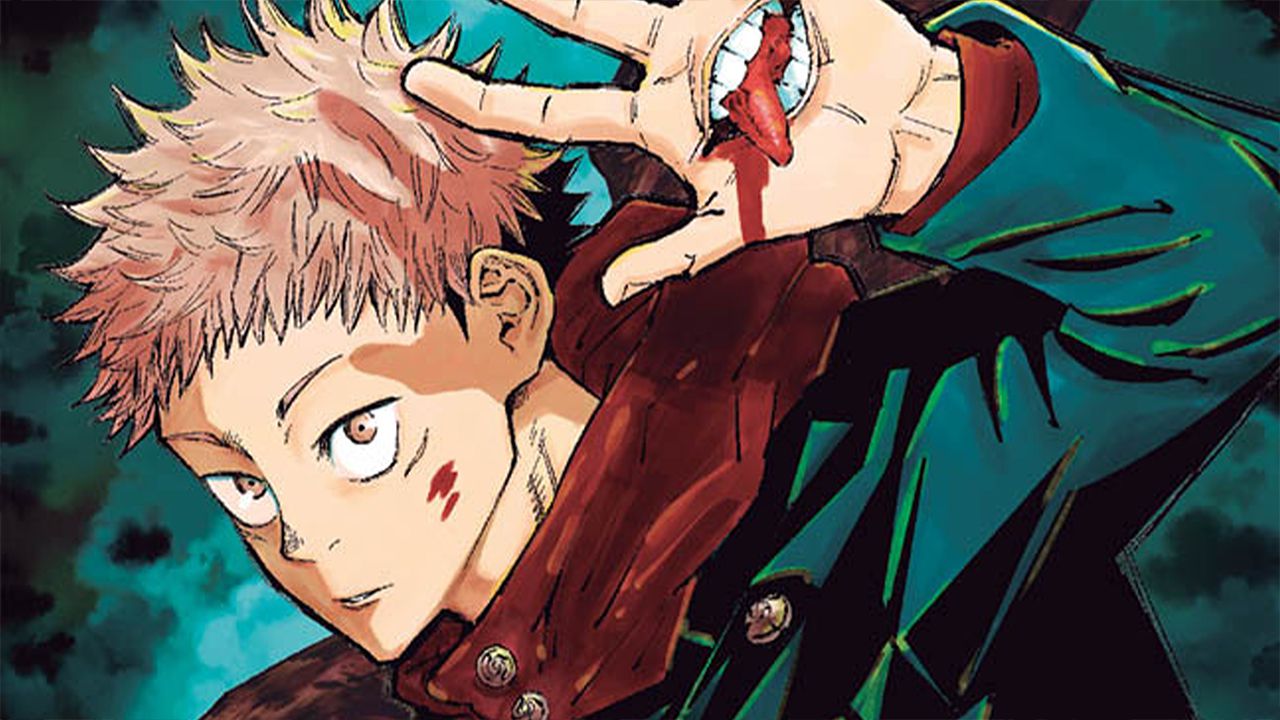 Is the anime effect already starting for Jujutsu Kaisen? It is one of the bestsellers of the last few days

The new anime season has started and Crunchyroll brings many valuable titles with it. We saw the debut of Inuyasha Yashahime, a sequel to the historical anime Inuyasha, but also from Jujutsu Kaisen. The latter will be one of the souls he will focus more on in the next generations.

Gege Akutami's dark manga, which has been published on Weekly Shonen Jump for several years, made its anime debut on Crunchyroll on October 2nd. The first episode seems to have won over a large number of fans, but will the Japanese viewers like it? In fact, usually when a title in an anime version makes a hit on television, the manga's popularity skyrockets and, consequently, sales skyrocket.

ONE first effect of the jujutsu kaisen anime It may have already appeared in the first days of Volume 13 sales. On October 2, the new volume appeared in third place in the Shoseki ranking for two consecutive days at the same time as the anime. behind just two big names in the industry like Demon Slayer and The Promised Neverland.

Jujutsu Kaisen has bypassed Burn the Witch, Black Clover and others and has already established itself as one of the titles Shueisha will focus more on in the years to come. We'll see next week what the Oricon Ranking will tell us about the manga's actual numbers, at least in relation to Volume 13, but The jujutsu kaisen effect may already have been activated.

Shoseki's second day immediately with top 5 not moving at all. A few small drops for We Never Learn, Ayakashi and Mashle and bigger ones for the rest of the series, with Moriking almost coming out of the top 500. Let's see how they go on! pic.twitter.com/FitlJ8aAZn