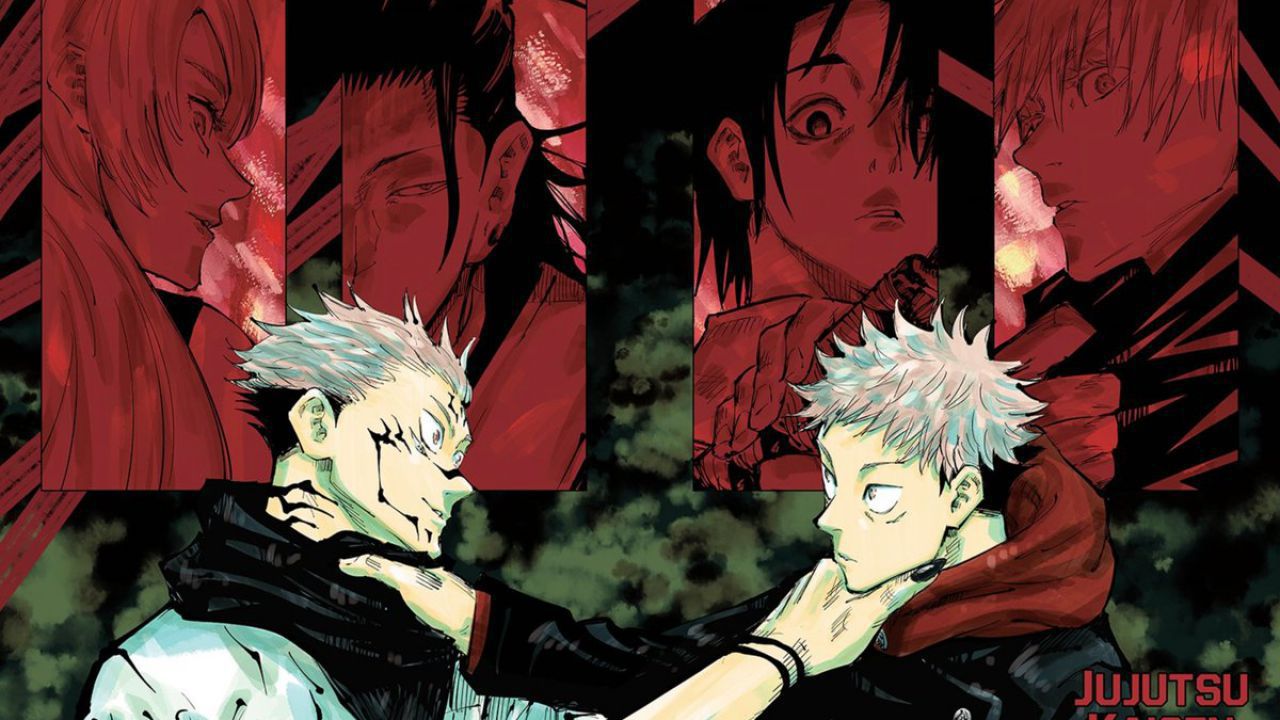 In the last few hours, the numerous fans of the manga by Gege Akutami You could watch the first episode of the Jujutsu Kaisen anime. In addition, the opening theme of the work was also published on the YouTube channel dedicated to the series.

Find the video on the news below so we can hear the lively song being played by EVE band and with the title "Kaikaikitan"In the video that accompanies the play, it is possible to see the protagonist of the series Yuji Itadori along with the other characters that we will meet in the course of the next episodes of Jujutsu Kaisen. If you're curious to see the first part of the series, it's currently available to Crunchyroll subscribers while free users will have to wait until next October 9th.

For those unfamiliar with Gege Akutami's manga of the same name, he tells the story of Yuji Itadori, a young high school boy enrolled in his school's occult club. His life will change after meeting the young exorcist Megumi Fushiguro, who will lead him to discover the world of demons and acquire the world Powers of Ryomen Sukuna. If you're looking for more information about the show, the number of episodes of season one of Jujutsu Kaisen has been revealed in the past few weeks, and our first impressions of the TOHO studio anime are already in place.

Is the anime effect already starting for Jujutsu Kaisen? It is one of the bestsellers of the last few days