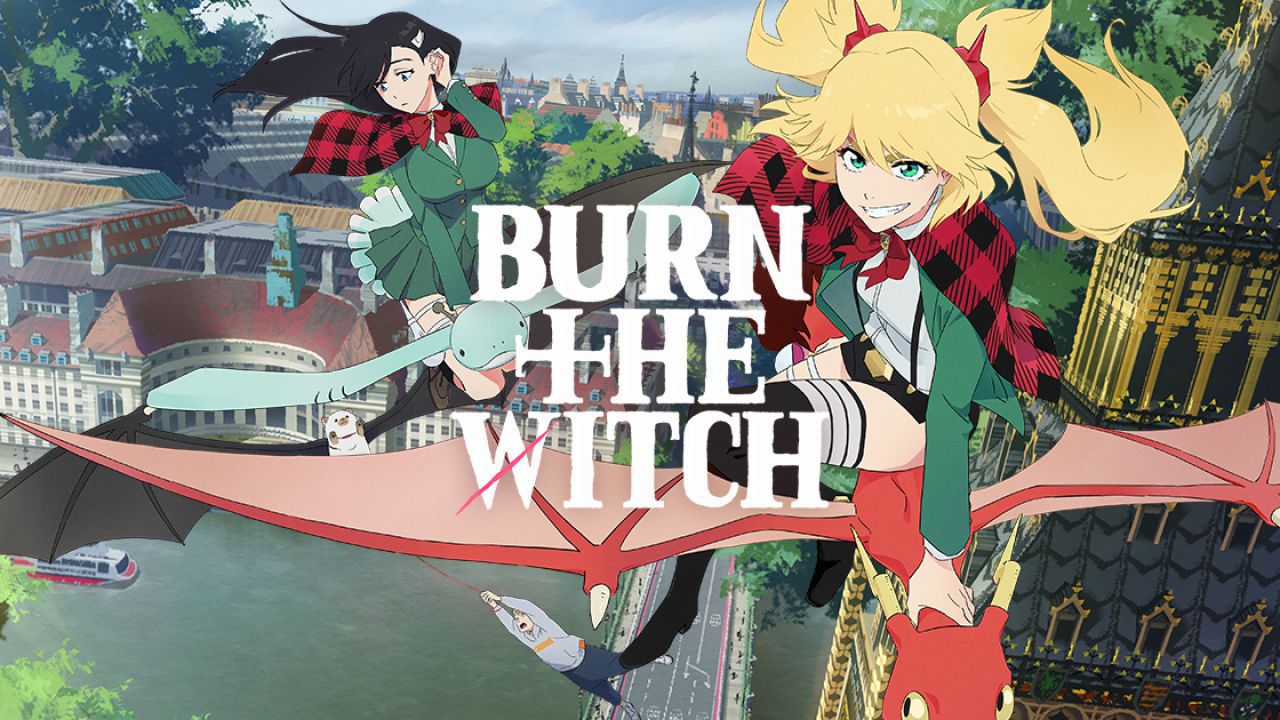 Expected by all Bleach fans Burn The Witch made its official debut Confirmation of good first impressions. But are the two works by Tite Kubo really connected, as previously assumed? A frame from the third episode seems to confirm this hypothesis.

The fall 2020 schedule has finally been enriched with the debut on Crunchyroll of Burn The Witch, the new work of master Tite Kubo, which returns to the scene after a few years after the debated final of Bleach. As previously assumed, the two souls they seem to be closely related.

Towards the end of the third episode of Burn The Witch, fans discovered an Easter egg that connects the universe of this new work with that of Bleach. When the new heroine Ninny passes the Wing Bind gate, we discover that this agency is none other than the western branch of the Soul Society. This pleasant surprise is also confirmed by the final title card of the film Burn The Witch, in which the word "BLEACH" is highlighted. Apparently, Burn The Witch could therefore be viewed as a spin-off from Bleach or even a sequel. If Tite Kubo wanted to draw attention to his new job, we can say that he was completely successful. Meanwhile, the author of Burn The Witch is back on the small screen.