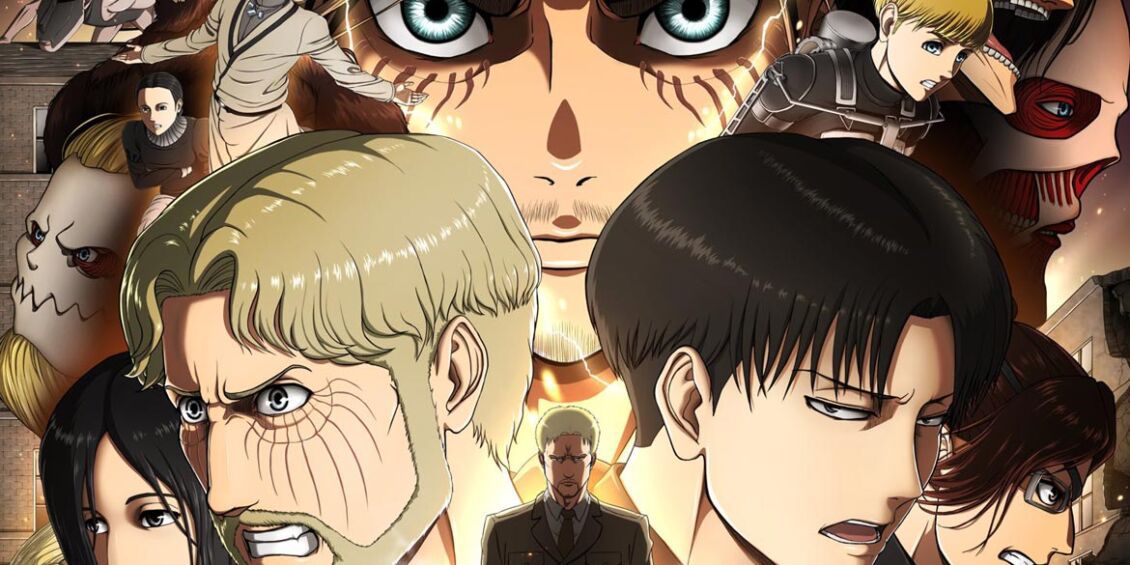 The attack of the giants 4: New spot shows us Eren in action

The first TV commercial for The attack of the giants 4. The new animated version of Hajime Isayama's manga will be broadcast in a few weeks. Let's see what the new video shows us.

Kodansha's popular manga is about to receive one latest animated customization, the fourth that will complete the story of Eren and his companions full of secrets. The debut date of the first part of the new season of The Attack of the Giants had been announced earlier, and while it is approaching, fans couldn't see much of the animations that will be waiting for them. However, to promote the next TV show, it was published a commercial which after announcing the arrival of the fourth series shows several characters, including Eren in its giant version and what its companions seem to be to move around with the characteristic three-dimensional maneuvering devices. Unfortunately, nothing new to those who made the Attack of the Giants 4 trailer available back in May 2020, but you can still see the ad in the tweet at the bottom of this message.

The new season of the anime is being produced by the studio MAP This replaced the previous producers at WIT Studio. While we haven't been able to see any breaking news from this location, we know that the series will resume repositioning through introduction from where it left off in season three new characters. It also seems that the first part of Attack of the Giants 4 will consist of 16 episodes.

And are you waiting for the anime? Let us know in the comments.

Pokémon Coco: the new movie was inspired by the classic Disney Tarzan?