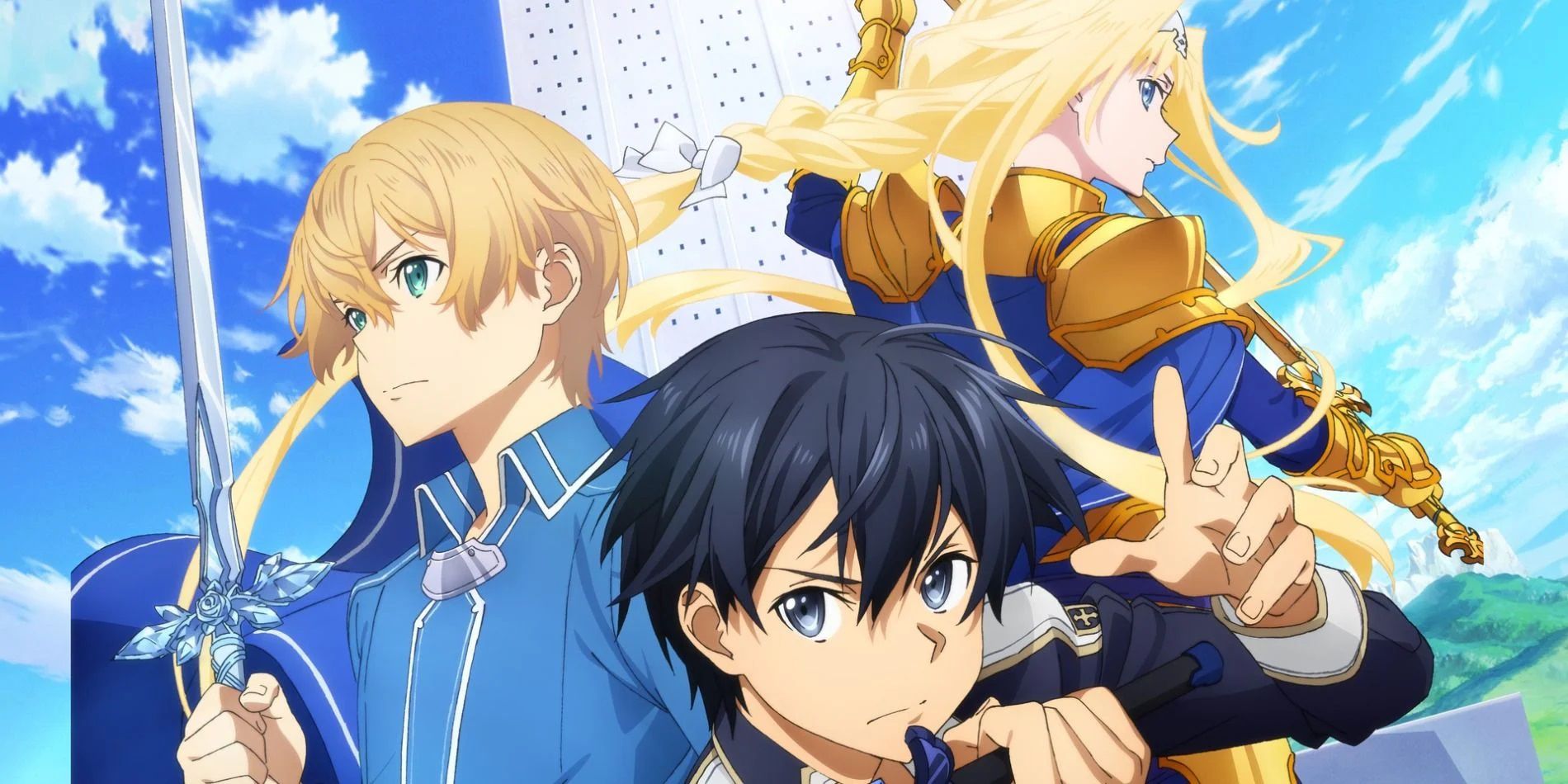 Sword Art Online: Alicization ended after two very long seasons, and apparently it will be a long time before Kirito, Asuna and Alice return. We are waiting for next season's release, but we can finally take stock and answer the question: What kind of story arc was Alicization?

As many of you will know Sword Art Online has always been harshly criticized by a large number of fans for various reasons most notably the lack of originality. Immediately after completing the Aincrad sagaThe author, who to this day remains one of the most popular of all, is taking fewer and fewer risks and the stakes are practically nonexistent.

After a year and a half between ALO and GGO, in what is probably the weakest part of history ever, Reki Kawahara showed unexpected maturity by trying to make things more interesting with Alicization, a world full of artificial intelligence with only Kirito as the protagonist.

The first half of the Alicization saga, told in Season 3, introduces dozens of new characters. Everything connected hand in hand with the new game world. The lives of every single resident are in constant danger, and immediately after the season finale, the protagonist leaves the scene to Alice and the Integrating Knights of Captain Bercouli.

Also thanks to the great work of the animators at A-1 Pictures, The third and fourth seasons of SAO gave the anime a fresh boostto draw attention to the new characters and create tension in each of the fights, even in extremely violent and explicit scenes.

Choosing the best saga between Aincrad and Alicization remains a complex task, of course, and it could become even more difficult after the broadcast of Sword Art Online: Progressive, the new anime between 2021 and 2022. In all cases, the latest story arc has undoubtedly managed to grab the attention of fans and rekindle the passion of many users who had left the series.

What do you think about it? Aincrad or Alicization? Let us know yours by leaving a comment in the box below! 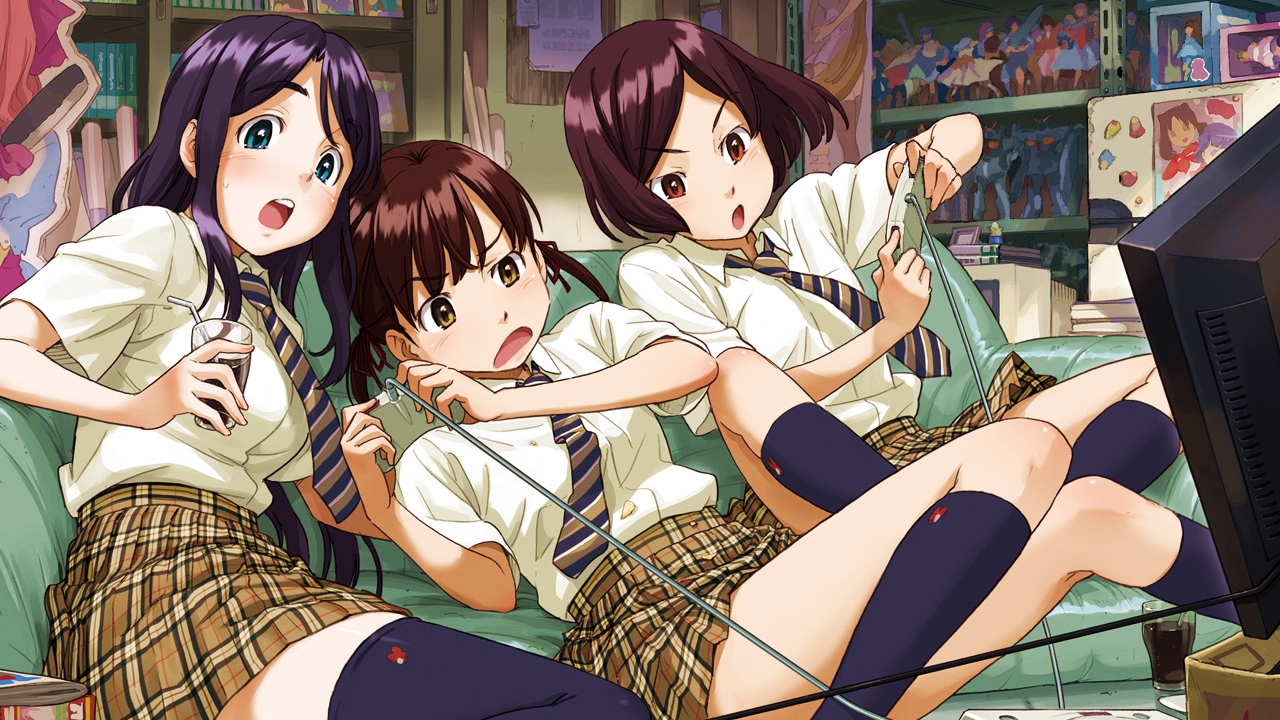 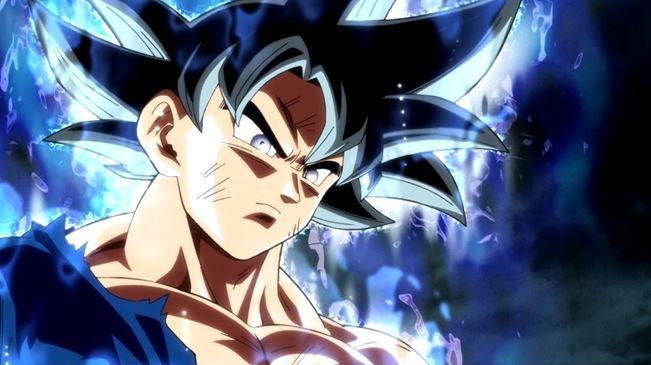