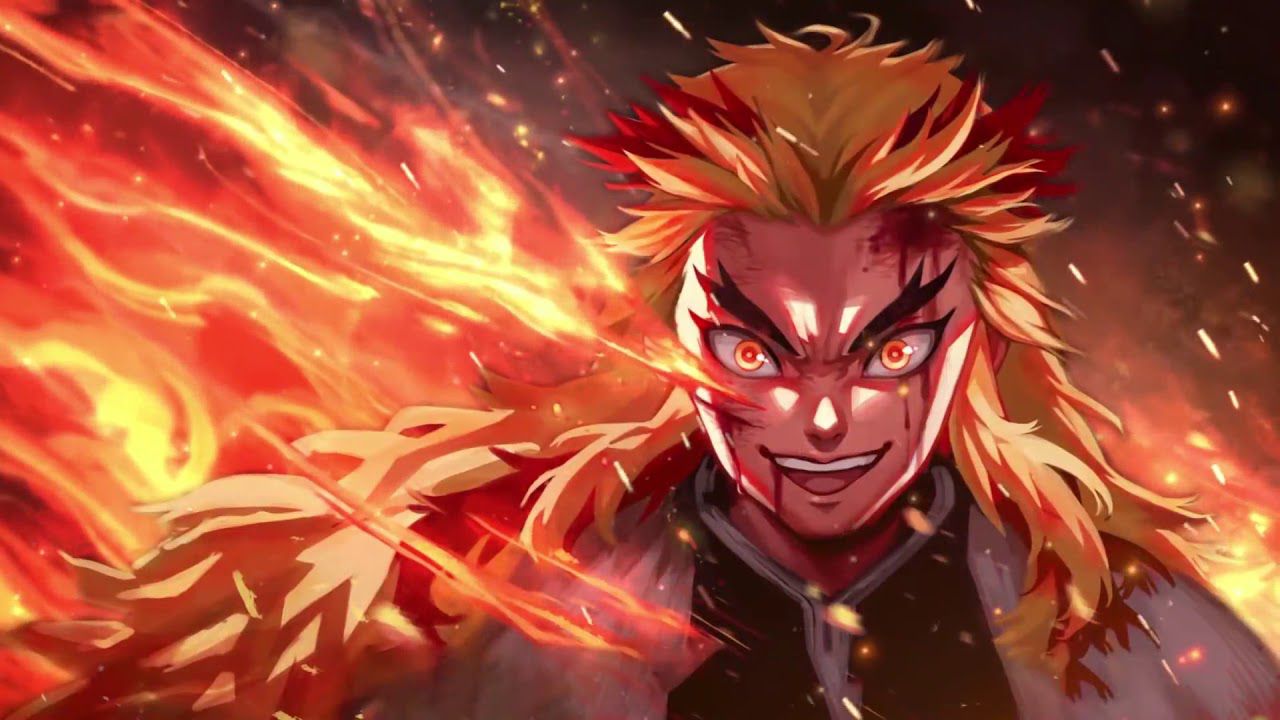 A year and a half after the multi-platinum track was released GurengeJapanese singer LiSA is back with a new song specially composed for the Demon Slayer film that hits theaters on October 16th. The song with the title Homura, comes from LiSA's new album "LEO-NiNE" and will be part of the film's soundtrack.

At the beginning of the article you can listen to the complete song, written specifically for the character of Kyojuro Rengoku. In Japanese, the character Homura was written with can be translated as "flames", the power used by one of the main pillars of demon killers. Homura is therefore the third track after ADAMAS (from Sword Art Online: Alicization) and Gurenge to be extracted from the new LiSA album.

A few months ago, Gurenge became the third track over a million in Oricon's digital sales historyas well as the first made by an artist. The sales figures speak of over 100,000 physical copies sold, more than 1,100,000 digital downloads and 100 million streaming games are played on Spotify alone. Recently the song echoed the success of A Cruel Angel's Thesis, the opening of Neon Genesis Evangelion.

What do you think about it? Do you like homura Please let us know by leaving a comment in the box below! In the meantime, we would like to remind you that you can also hear a small excerpt of the song in the third trailer of Demon Slayer: Infinity Train.

ONE PIECE 992: First spoilers are coming, next week no break