ID: INVADED will receive an important announcement on January 8th, season 2 in sight?

The official Twitter profile of ID: INVADED, the original 2020 anime by Ei Aoki and Studio NAZ, will post an announcement regarding the series on January 8th. Most likely it is Renewal for the second season of the anime, based on the sequel manga by Otaro Maijo and Yuki Kodama that was serialized in Young Ace over the past 12 months.

ID: INVADED is an original anime that will air January 5 through March 22, 2020 in Italian simulcast on VVVVID. In its 13 episodes, the series told the adventures of the unique detective Sakaido, a brilliant investigator who was called to solve the case of the murder of little Kaeru-chan. The anime ended in early spring, but the manga continued its course, Retelling of the following events over 3 volumes.

Given the anime's success, it's plausible that the series was extended for a second season, and that The announcement will be made on January 8, 2021. Studio NAZ is currently not working on other projects, so season 2 - if confirmed - could be broadcast in the current year.

What do you think about it? Would you like an ID: INVADED 2? Let us know with a comment! If you want to learn more about the anime instead, we refer you to the interview with the staff at ID: INVADED published months ago by Funimation. 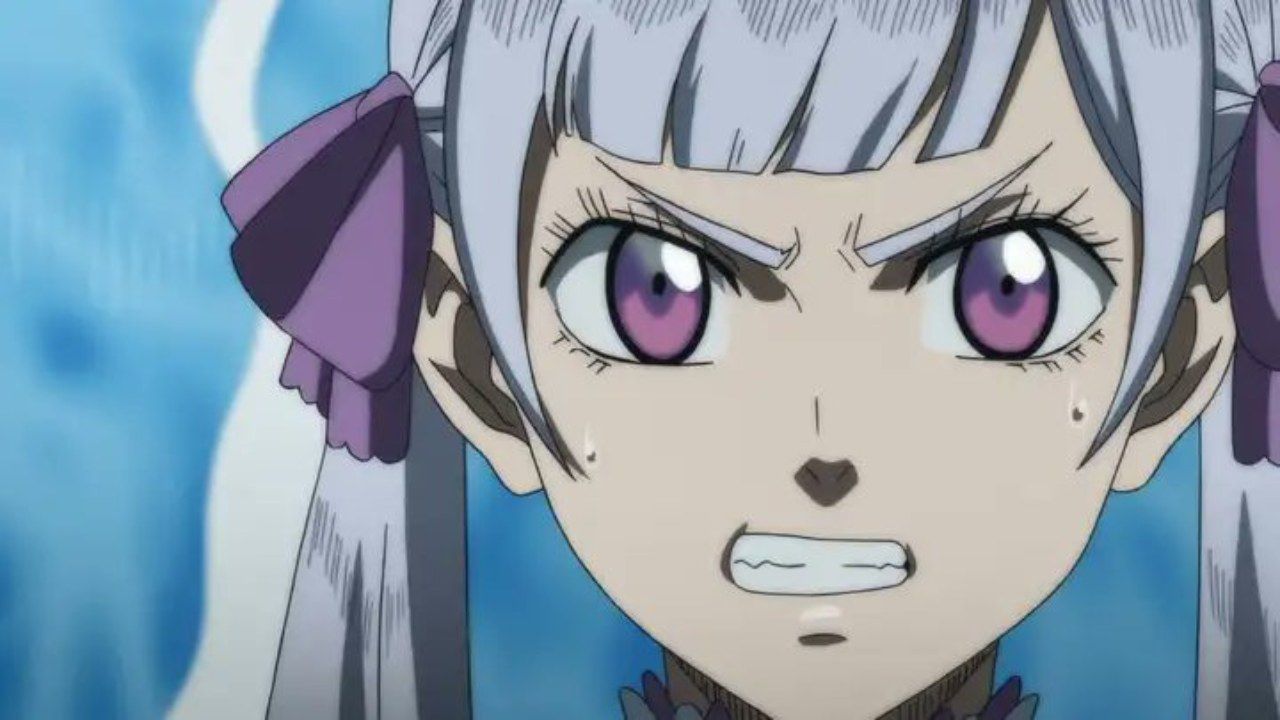 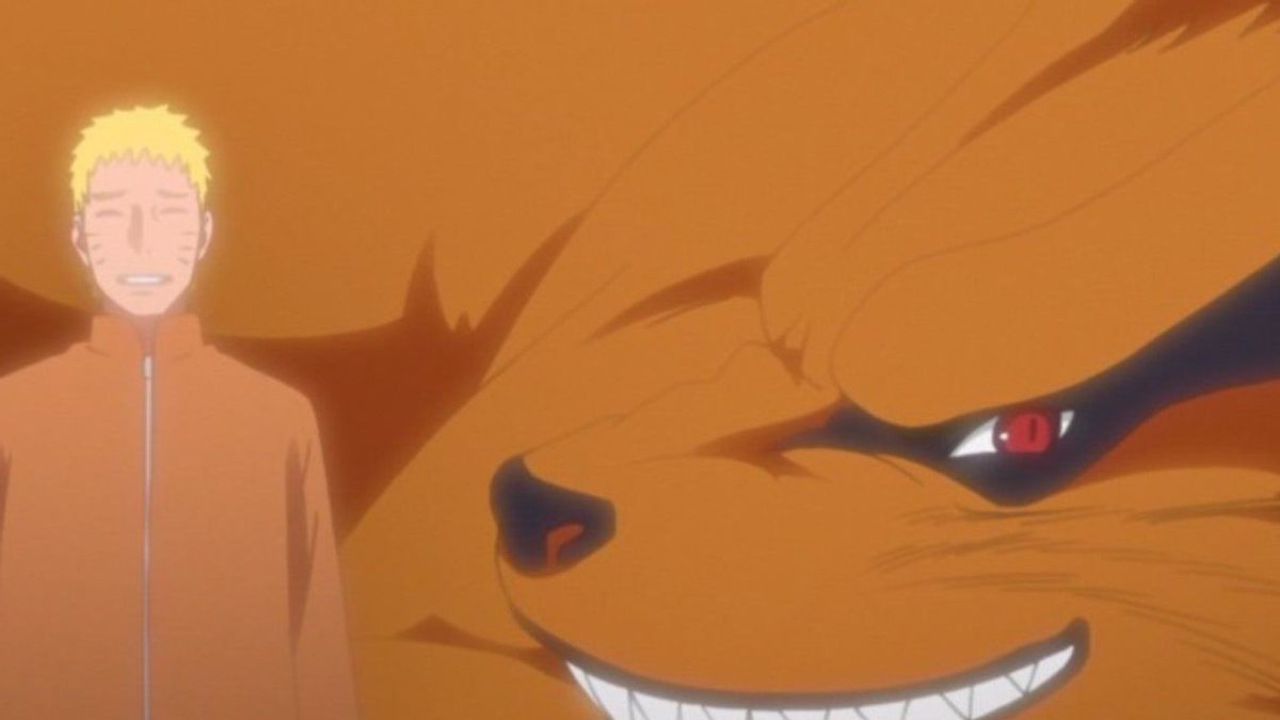 Aria The Twilight, the film by JC Staff, will debut on March 5, 2021, a new trailer is online