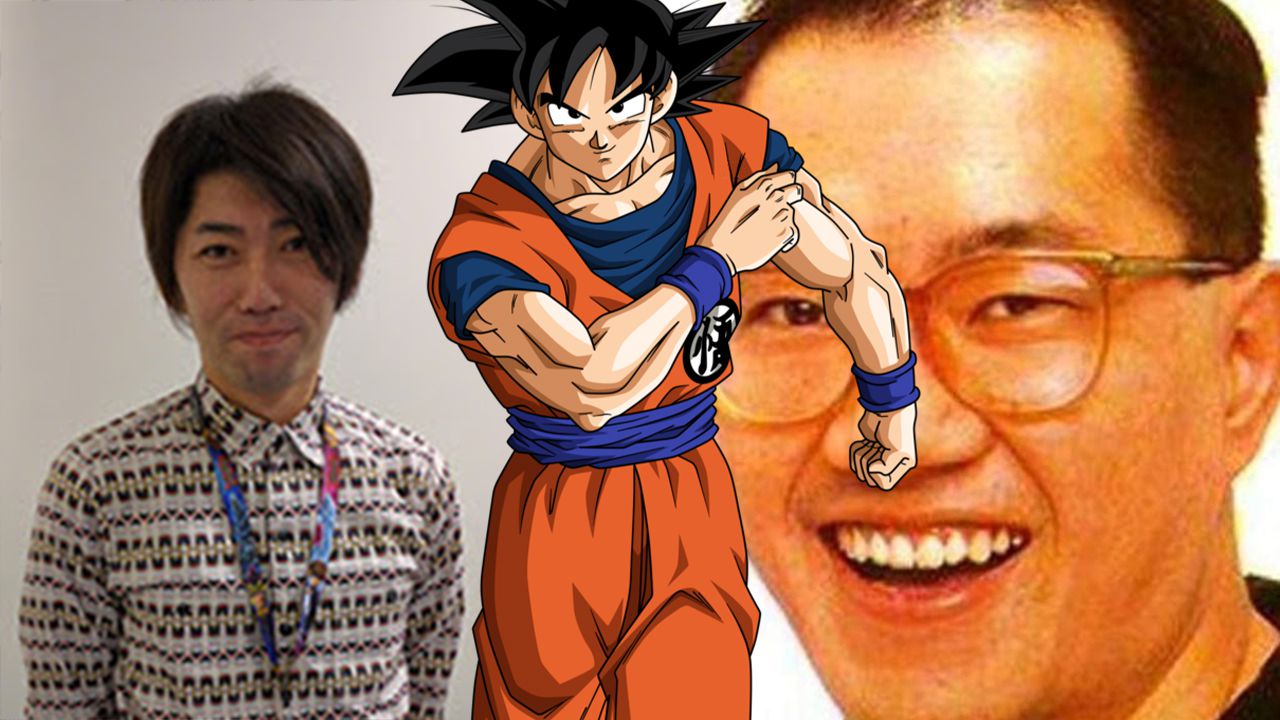 Though for many it's just the name of ToyotaroActually, Dragon Ball Super is run by several personalities. Toyotaro is certainly the main director who takes care of the storyboard and the drawings of the tables, but the original creator Akira Toriyama however, it plays a fundamental role.

But as the two authors of Dragon Ball Super take turns along with the editor Uchida, who follows them on behalf of the magazine? It is precisely the man from V-Jump who revealed it in a lengthy interview in which he reveals many details about the production of Dragon Ball Super.

According to Uchida, the two mangaka have great compatibility and their ideas never conflict. Dear, The two authors unite them When it comes to creating the to-do list in a new saga, when Toriyama decides an event, Toyotaro accepts the dose and increases it by adding another step, or vice versa. The duo are pretty self-sufficient as Uchida jokes several times about her role in mediating between the two and talks about power levels or character comparisons.

While Toyotaro presents the storyboards for the chapters, Toriyama has a lot of influence on the events of the individual episode to be published. The Chapter 65 of Dragon Ball Super However, he raised the fans against Toyotaro.