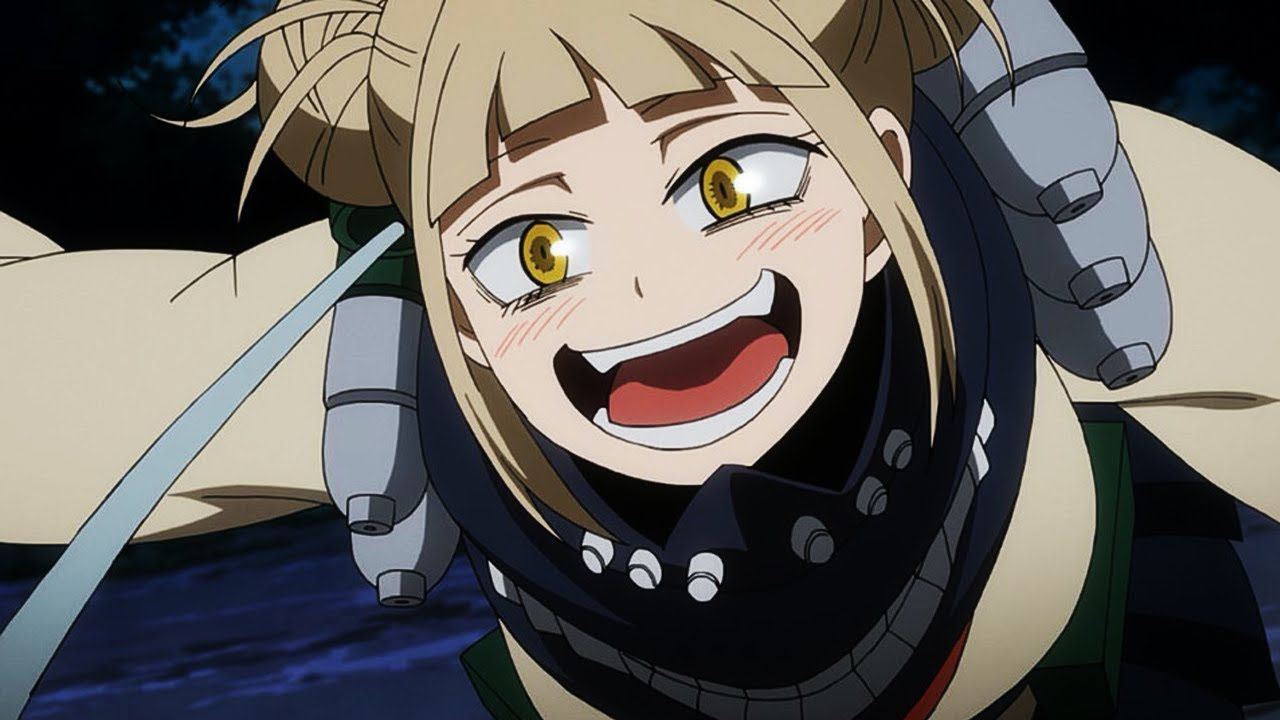 Chapter 288 of My hero academia focuses on one of the public's favorite villains, Himiko Toga. Although the girl is on the antagonist's side, she has won over readers for her bizarre manner, but the new pages of the manga allow us to take a closer look at her beliefs.

The story arc "Paranormal War of Liberation" caused heavy losses for both the Pro Heroes and the Villain Union. From the latter faction we've seen the worst part many times, but My Hero Academia Chapter 288 delivers us a more tender view of the group from villains, especially Himiko Toga.

Toga joined the Villain Union after conquering Stain, who inspired a new generation of villains with his fight. The girl just thinks live life the way you like it and doesn't understand why the heroes try to prevent it. To find an answer to his question, he throws himself into the game.

Since joining Villain's group Himiko Toga seems to have matured. In chapter 288 of the manga by Kohei Horikoshi Toga, he realizes that the struggle to overthrow the society of heroes will decide his future and that of his friends. The girl wants to find out whether or not the Pro Heroes consider her a normal person, but in search of answers, she comes across Ochaco. The battle between her and Uraraka in My Hero Academia 288 marks a turning point. In the meantime, Dabi seems ready to take Endeavor out of the game in the manga My Hero Academia.