Seeping through Weibo from the cover of the tenth issue of the magazine Monthly G-Fantasy from the publisher Square enix revealed that the manga was written by hero and illustrated by Daisuke Hagiwara, Horimiyais adapted to anime.

The official announcement will be made on September 18, the day the above magazine is published in Japan. HERO, for its part, published the manga in Yonkoma format between February 2007 and December 2011, and Square Enix publishers put the work together in a total of ten volumes. This first edition was titled Hori-san to Miyamura-kun and it's not the one that gets adapted for anime.

HERO then began republishing the manga, this time through a paper serialization with illustrator Daisuke Hagiwara via Square Enix's Monthly G Fantasy magazine in October 2011. The publisher released the fourteenth compiled volume. in December 2019 and will post the fifteenth on September 18th.

Although student Kyouko Hori was admired in school for her kindness and academic ability, she has hidden another side of her. Since her parents are often away from work because of work, Hori has to take care of her younger brother and do housework without having time to socialize outside of school.

Meanwhile, Izumi Miyamura is seen as a haunted otaku wearing glasses. However, he is actually a kind and incapable of learning. He also has nine piercings hidden behind his long hair and a tattoo on his back and left shoulder.

By chance, Hori and Miyamura intersect outside of school and don't look like the other would expect. These seemingly opposing poles become friends and share a side they have never shown anyone before. 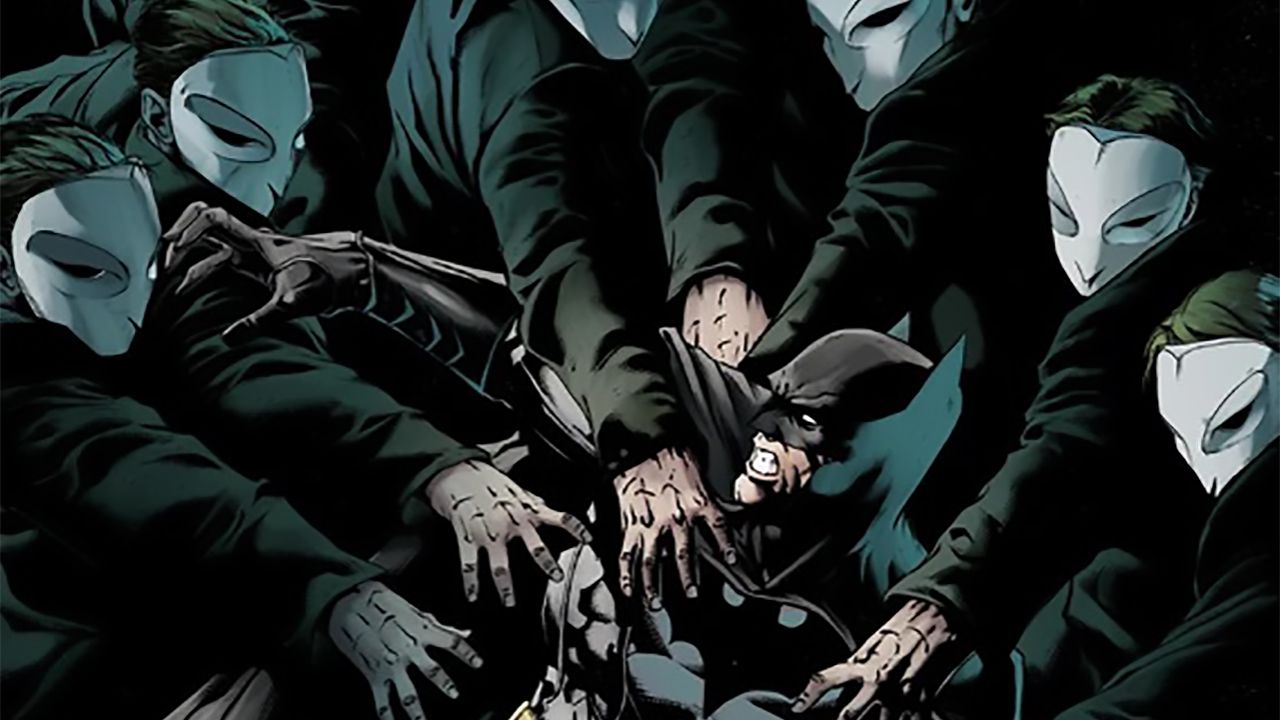 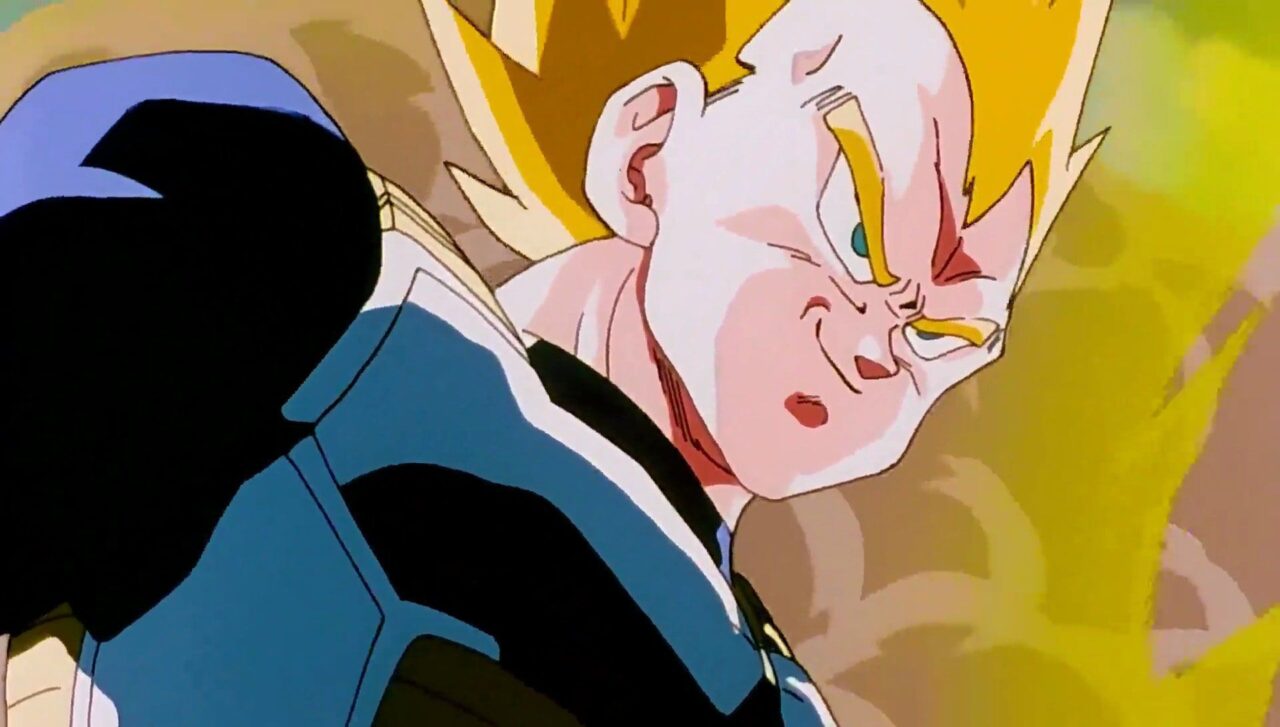 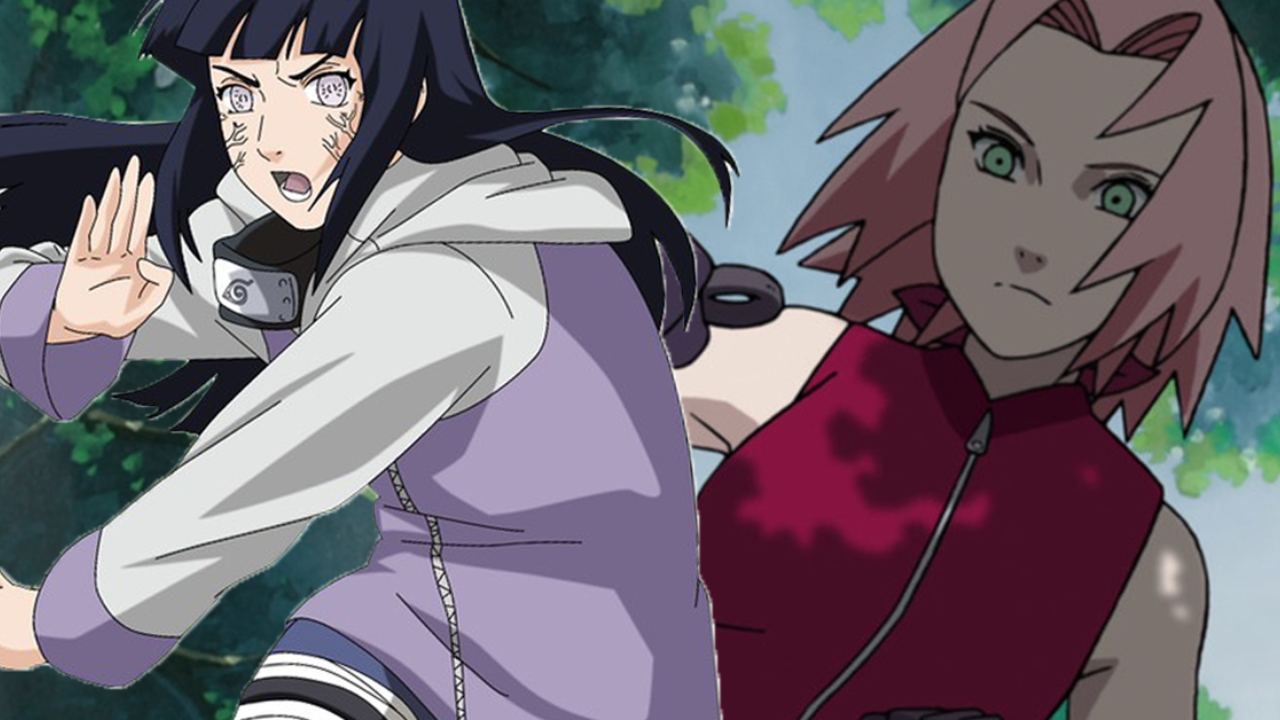 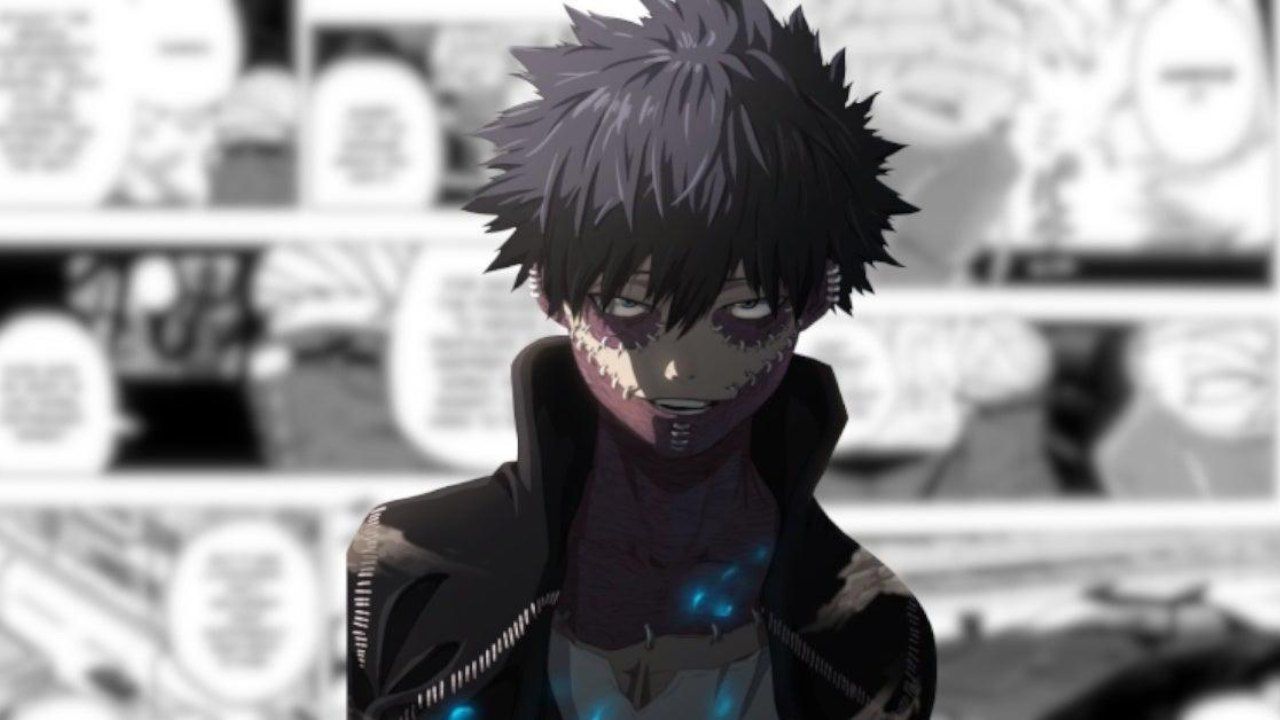 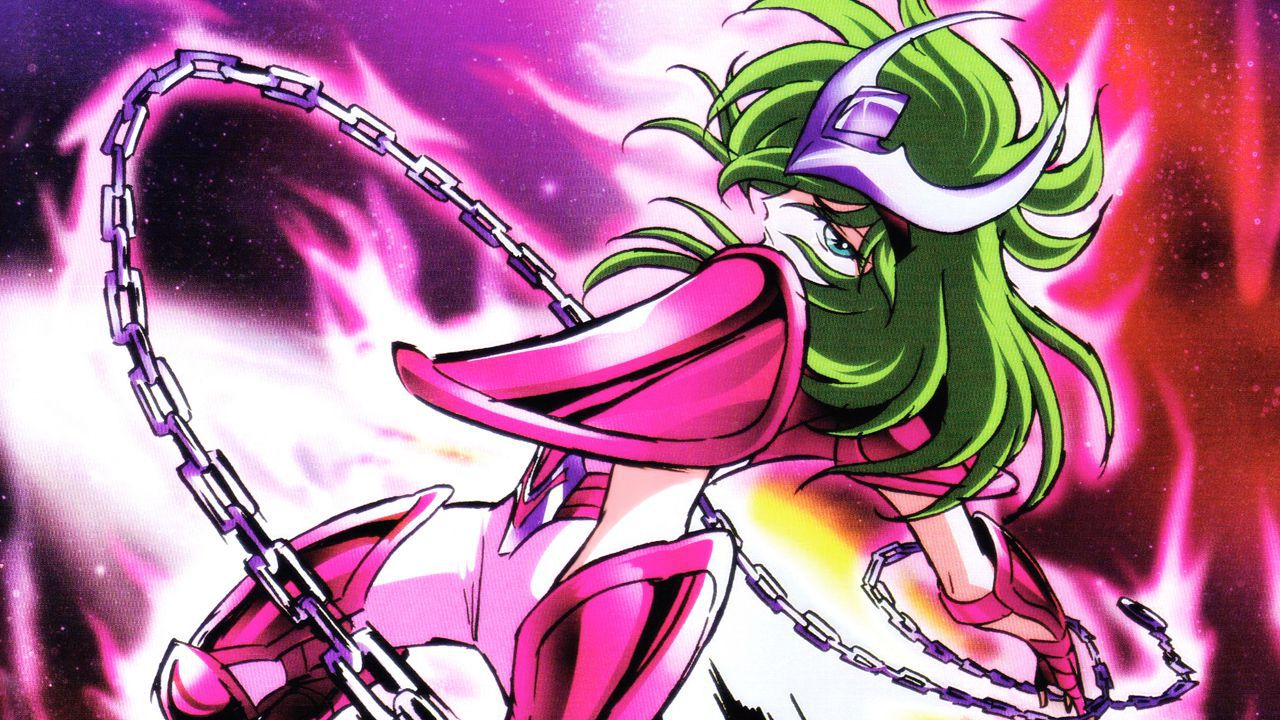