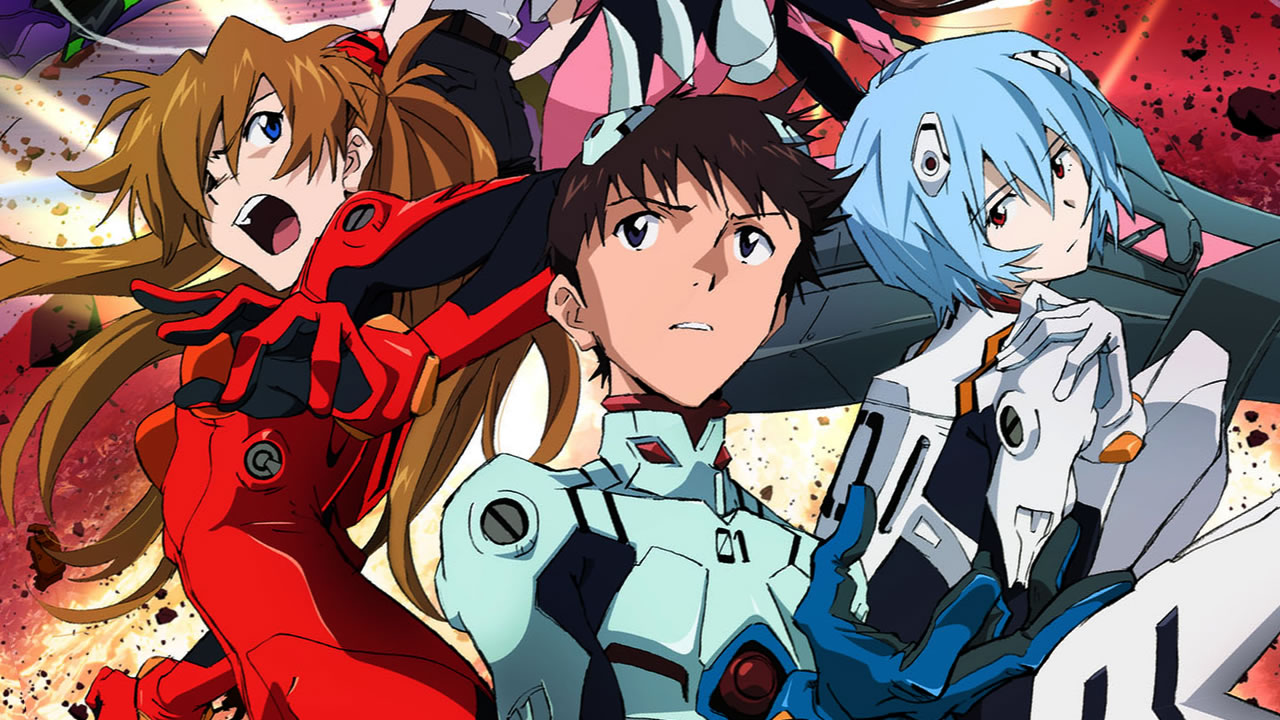 Right in the middle of the celebrations for the 25th anniversary of the Evangelion, the Japanese director Hideaki anno posted a statement on the animation studio's official Twitter account Khara in which he explains the current situation of the tape Evangelion: 3.0 + 1.0: three times.

The statement in question reads as follows:

“It has been a quarter of a century since Neon Genesis Evangelion began, and we started working on the latest edition of the new films five years ago. Time flies fast. I've been working on Eva since I wrote the first proposal in 1993. I never thought this would take 27 years but now it's nearing completion.

It's my fault it took me so long to complete this project, but the reason it continued to this point is thanks to all of the fans. Thank you again for your support.

Thank you very much.

Production progress in the office has become quite difficult due to the coronavirus, but I will do my best to finalize this edition for all of you.

Please look forward to it!

In a second message, the director mentioned that the last part of the tape they are working on (known as Part D) is 41 minutes in duration. Overall, this last installment takes more than two hours.

The film Evangelion: 3.0 + 1.0: three times It was scheduled to hit Japanese theaters on June 27, but had to be suspended due to the recent global COVID-19 situation, as production had to be halted because the Japanese government forced several companies to close their doors indefinitely to Promote childbirth, including several animation studios.