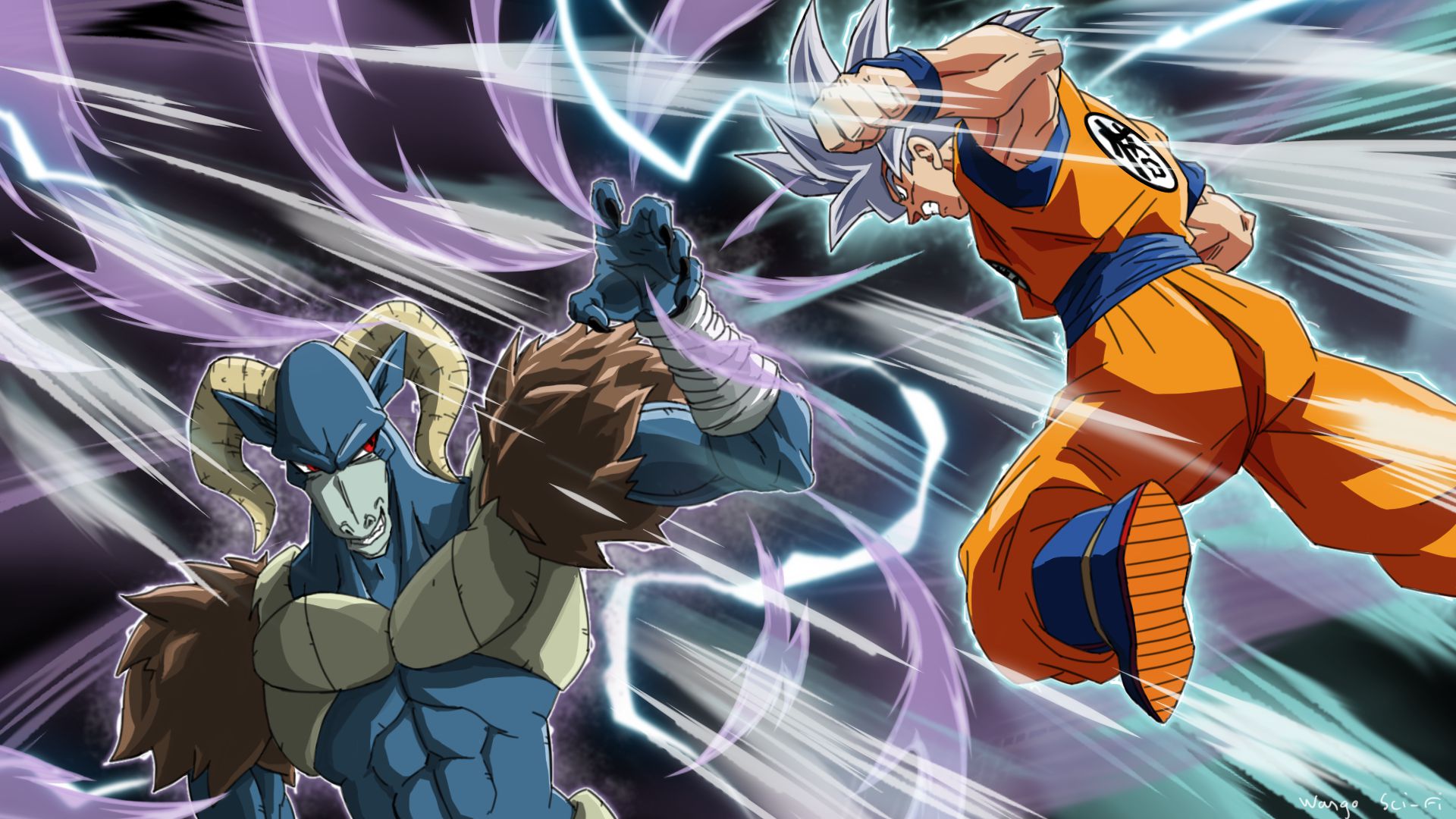 We have been grappling with the Molo saga for more than a year, but now in the final stages. The new enemy of Dragon Ball Super didn't spare itself and wiped out many people before it found an unexpected opponent in Goku. After his defeat, the Saiyan appreciated Merus' words and gestures.

When he entered the state of Ultra Instinct, Molo had nothing more to do: Goku became relentless and in the course of Dragon Ball Super 64 he demonstrated the full strength of this divine form. The fight could take a worrying turn, however, given Goku's final words, which cast some doubts even on Beerus.

Dragon Ball Super 65 will arrive on MangaPlus on October 20, 2020 in English and Spanish, but what can we expect? It is possible that Goku will soften, at least temporarily, and Molo will be able to recover. The wizard might try to deceive the enemy, but this strategy should not last long. We therefore expect that in Dragon Ball Super 65 ends the fight between Goku and Molo This has been the case for several chapters. It is difficult for other characters to intervene, so the decisions are only made by protagonists and antagonists.