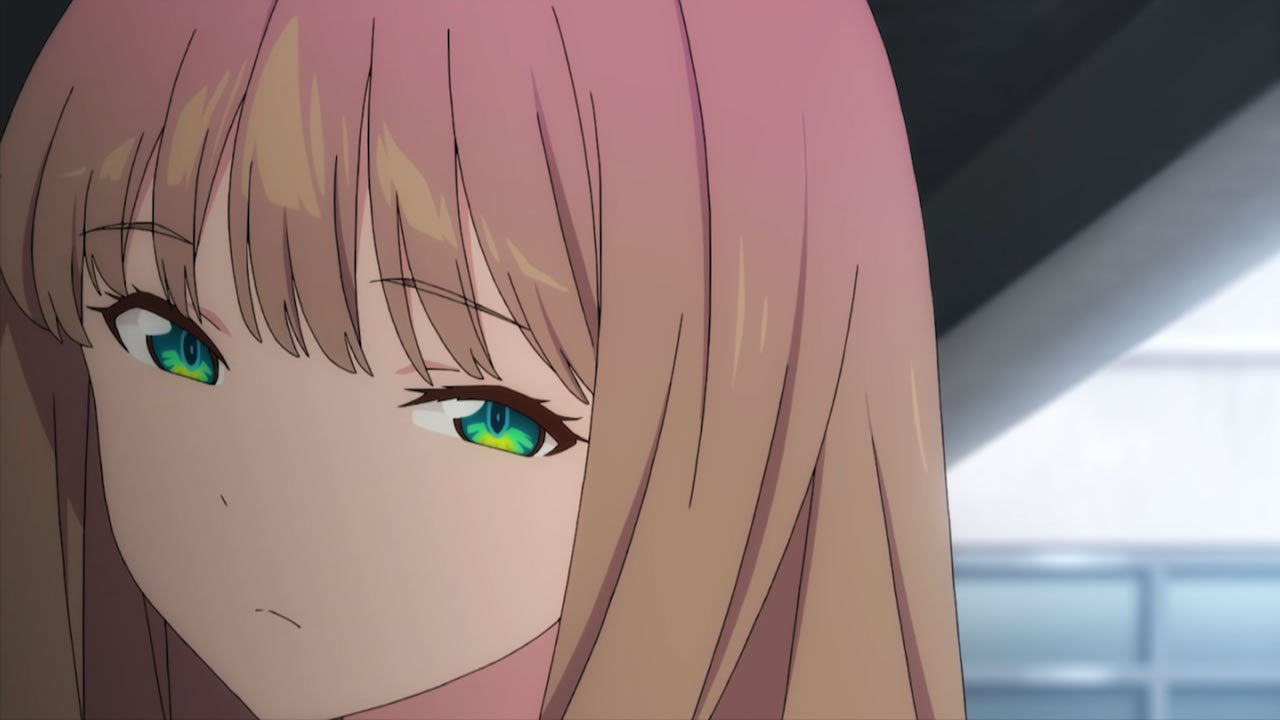 Via the official website of the project SSSSThe first promotional video for the studios' new animated project has been officially revealed Trigger, SSSS.Dynazenon. The video introduces the lead voice as well as the various production members who will work on developing the series. You can also preview the series' soundtrack, composed by well-known musician Shiro Sagisu, who has already worked on works like Neon Genesis Evangelion Y. bleaching.

Designs for the series' main characters have also been revealed.

The studies Graphinica, will work again with the studies Trigger for handling the 3DCG animation of the series. Previously, these two studios worked on the anime SSSS.Gridman.

This series is a spiritual sequel to the original anime SSSS.Gridmanbased on a series Tokusatsu (Name referring to a Japanese live-action series that used special effects absurdly) that aired between 1993 and 1994. The series was created in collaboration with Tsuburaya Productions and the studies Trigger.

The series premiered in October 2018 and contained twelve episodes produced under the direction of Akira Amemiya and scripts from Keiichi Hasegawaand has inspired a multitude of adaptations to plays and manga.