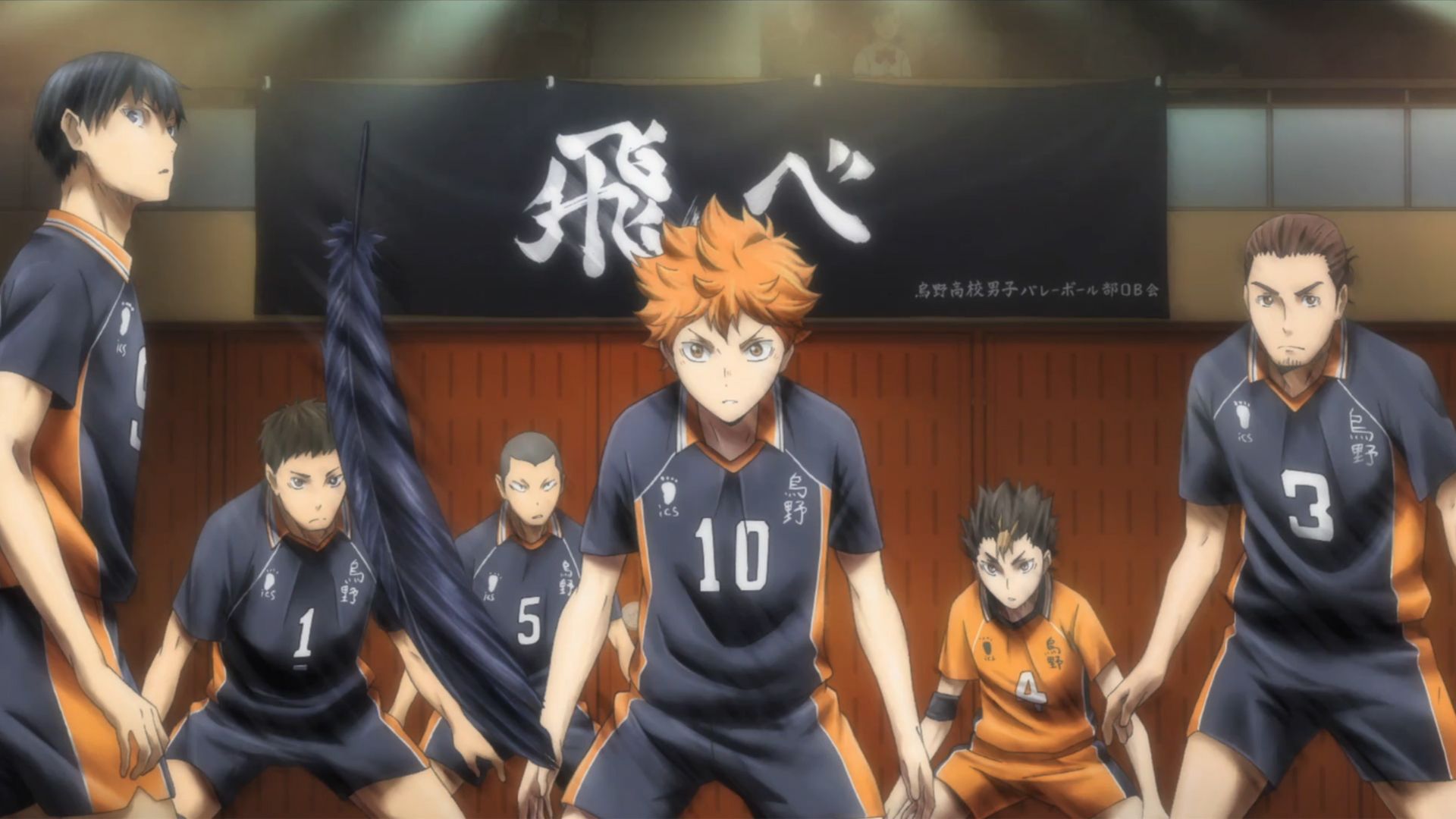 After a long break due to the global pandemic, the series too Haikyuu !! Up is back on the fall season anime schedule, with the second part of the fourth season. Episode 14 has once again captured fans of the opera, and on the occasion of this return, a new opening and a new ending were shown.

Following the advance of Hinata and her companions in the spring tournament to dominate Inarizaki High School, the two videos you can find at the bottom of the news also made their debut. They are each entitled to the new opening theme Toppako, performed by SUPER BEAVER, and the end of One Day, composed by SPYAIR.

The new episodes will be released in the simulcast on the famous Crunchyroll website, which describes the return of the most popular speaker of the past few years as follows: "After an intense challenge, Karasuno High School Volleyball Club wins its entry into the national championship. Kageyama receives an invitation to the youth training campcalling players from all over Japan. At the same time, Tsukishima is invited to a special freshmen training camp, which is in his freshman year in Miyagi Prefecture. Hinata, feeling left out, still decides to show up at the camp for the newbies ... while they then prepare for the national teams, Hinata, Kageyama, and the rest of the Karasuno High School team face new challenges".

Remember, there is also an unpublished poster for the return of Haikyuu! Has been published, and we leave you to Haruichi Furudate's moving greeting on the Weekly Shonen Jump pages. 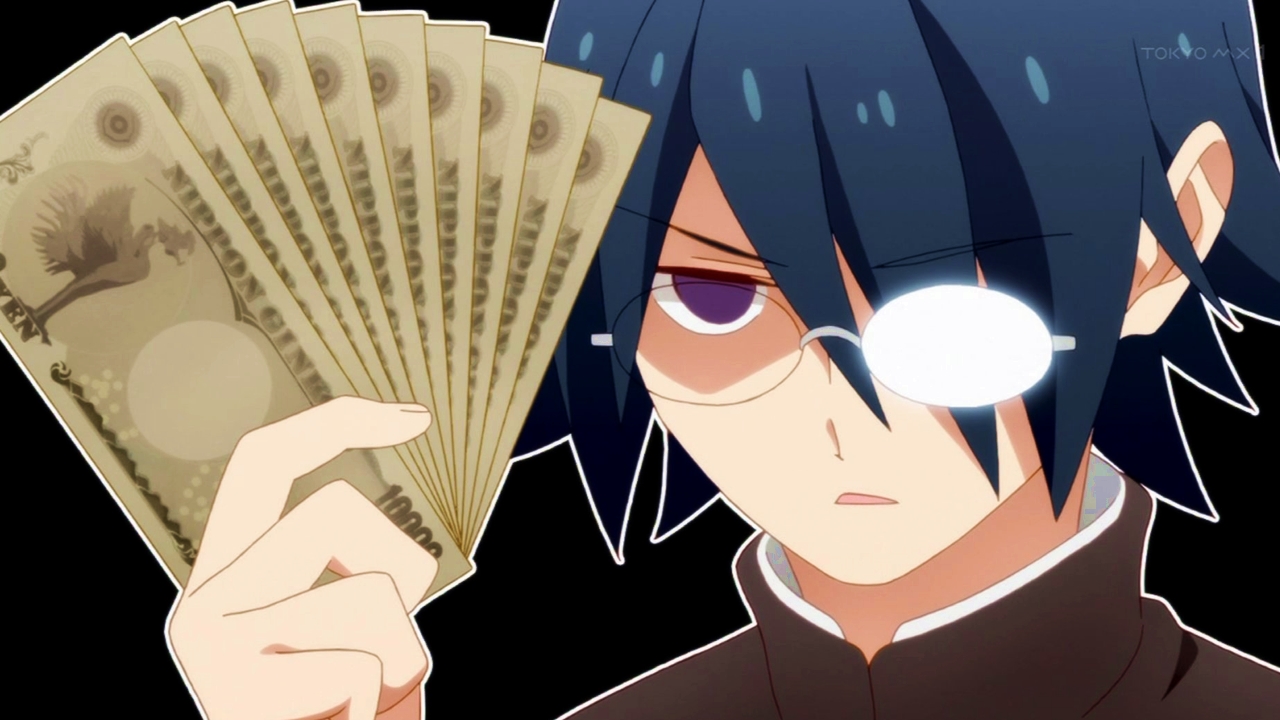 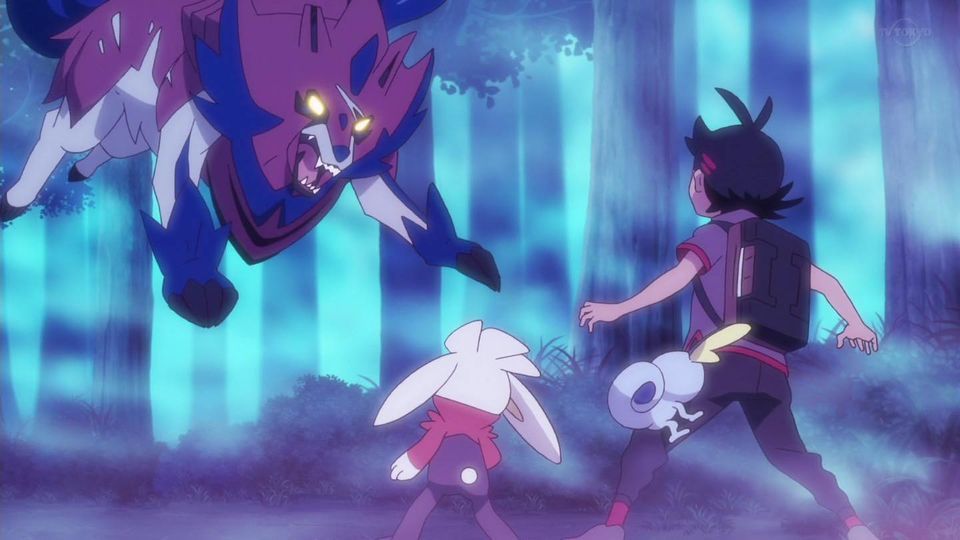