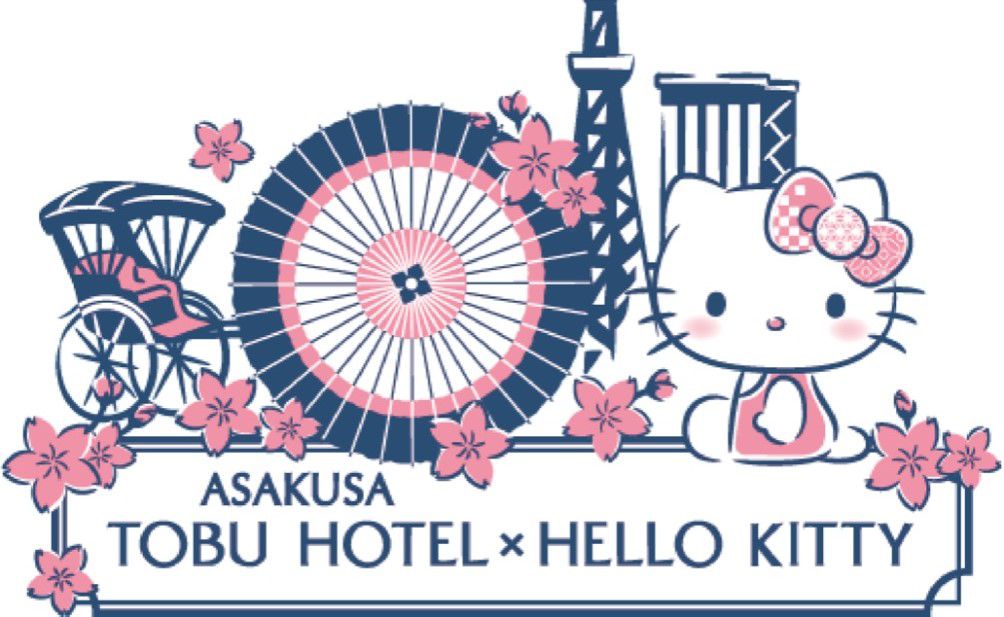 Hello Kitty becomes the protagonist of the new suites of a hotel in Tokyo, all photos

L 'Asakusa Tobu Hotel from Asakusa, the famous district of Tokyo in Japan, recently announced a collaboration with Hello Kitty, the world-famous Sanrio mascot. The partnership between the parties led to Creation of two splendid themed suites, bookable from August 24th and available from October 2020.

The first room was named Sakura Heavenly Maiden and is designed for families, with four beds, a dining area with a small table and some seating, and pastel pink walls adorned with decorations dedicated to the kitten. The second, Modern Japaneseis just as neat, with a more traditional design and depictions of the cat wearing a kimono. Below you can check out the photos shared on Twitter.

Prizes will be announced on August 24th, the date the official presentation will take place. Asakusa Tobu is not an overly expensive hotel, but considering it is a family room with high profile decor, The price will hardly be less than 250/300 euros per night. The room will be available from October 8th, 2020.

Such collaborations are not uncommon in Japan. Just look at the latest themed rooms, born from the partnership between Naruto-caliber hotels and anime and My Hero Academia. However, Hello Kitty's popularity remains incredible. The world's second most profitable franchise for fifty years for Pokémon.

Surround yourself in Hello Kitty with a themed hotel room in Tokyo's Asakusa neighborhood https://t.co/CqoHCzk8yW via @grapejapan #HelloKitty #asakusa pic.twitter.com/7anraRoR5r

My Hero Academia: The two OAV episodes are now available on Crunchyroll Italia

Crunchyroll lists five webtoons that are expected to become anime. What is your choice