The official site for the animated adaptation of the manga, written and illustrated by Negi Haruba, Gotoubun no HanayomeIt has been announced that a special event with voice actors will be held on December 20th at Shinjuku Forest 9 in Tokyo. Ayana Taketatsu (Nino's voice) and Miku itou (Miku's voice), where the first episode of season two is officially titled as Gotoubun no Hanayome ∬.

The premiere of this second season was planned for October 2020. However, due to the effects of the COVID-19 pandemic, its premiere has been postponed until January 2021. The date has not yet been announced. exactly from this premiere.

The manga, in turn, was published on the magazine's pages Weekly Shonen Magazine from the publisher Kodansha between August 2017 and February 2020. The first season with twelve episodes was produced by the studios Tezuka Productions and premiered in January 2019. 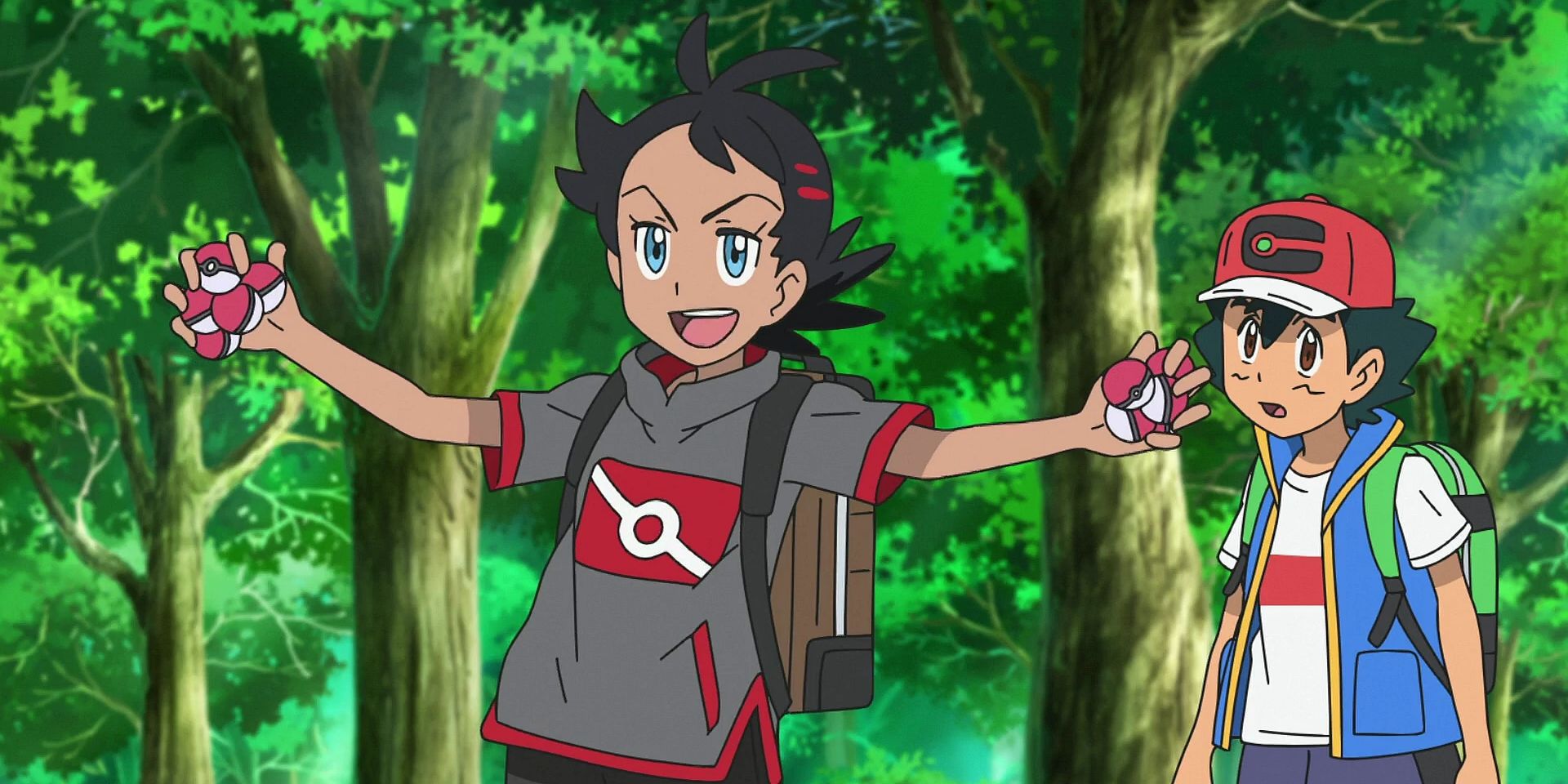 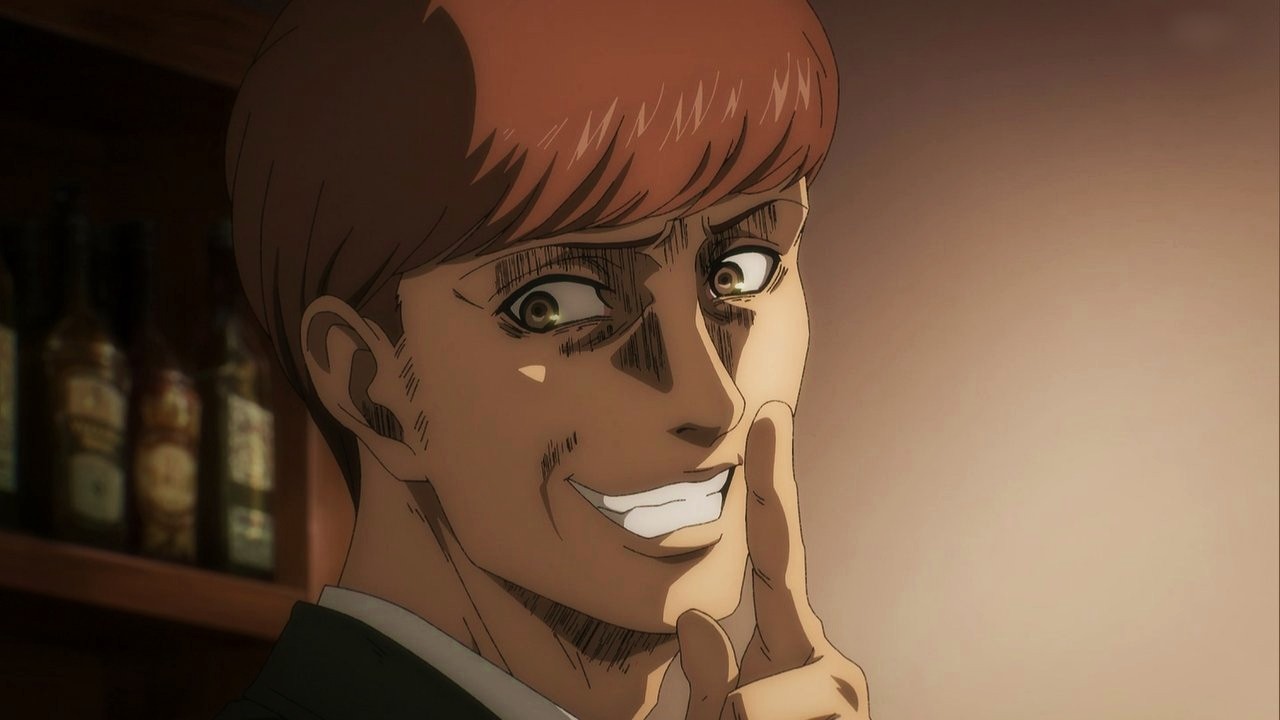