In the first issue of the magazine 2021 Monthly comic alive from the publisher Kadokawa The last chapter of the manga adaptation of the light novels by Ichiei Ishibumi and illustrated by Kikurage, Dates no Inugami: Slash Dog - High School DxD Universeby the illustrator himself.

Ishibumi published the first volume of the novel in 2006 before starting to publish his most successful work. High School DxDunder the title Slash / dog. At the time, the series only had one volume until the author "revived" the publication with a new first volume released in November 2017 entitled Data no Inugami - Slashdog - High School DxD Universe. The editorial Kadokawa released the third volume in December 2018.

For his part, Ishibumi began publishing the novels High School DxD in 2008 with illustrations by Miyama zeroThe novel inspired a manga adaptation that so far ended with eleven compilation volumes and four anime seasons.

Set in the same universe as DxD high school, but years before the events of this series, the story centers on Tobio Ikuse, a student who still shudders when he remembers the incident that led to the disappearance of his friends from the High school has caused childhood. One day he is attacked by beings known as "Utsusemi" but rescued by Natsume, one of his missing friends. Together, accompanied by another girl named Vali, they will find out what the hell happened to their comrades. 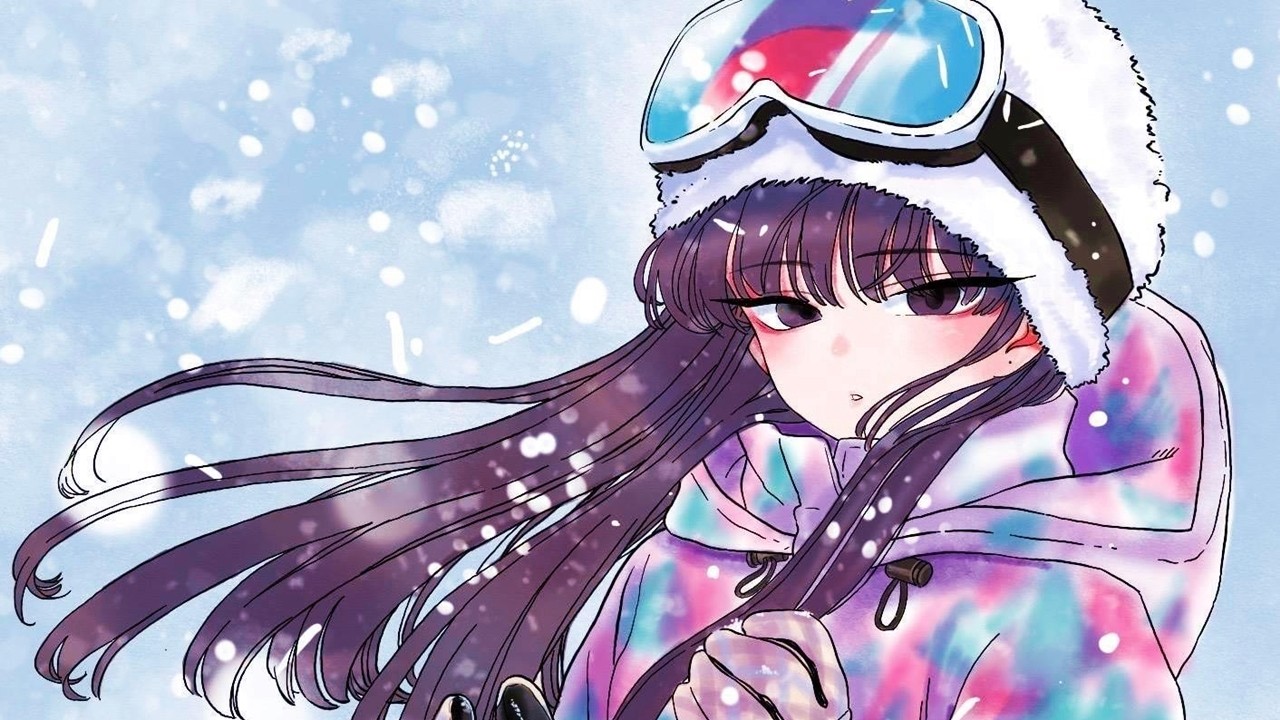 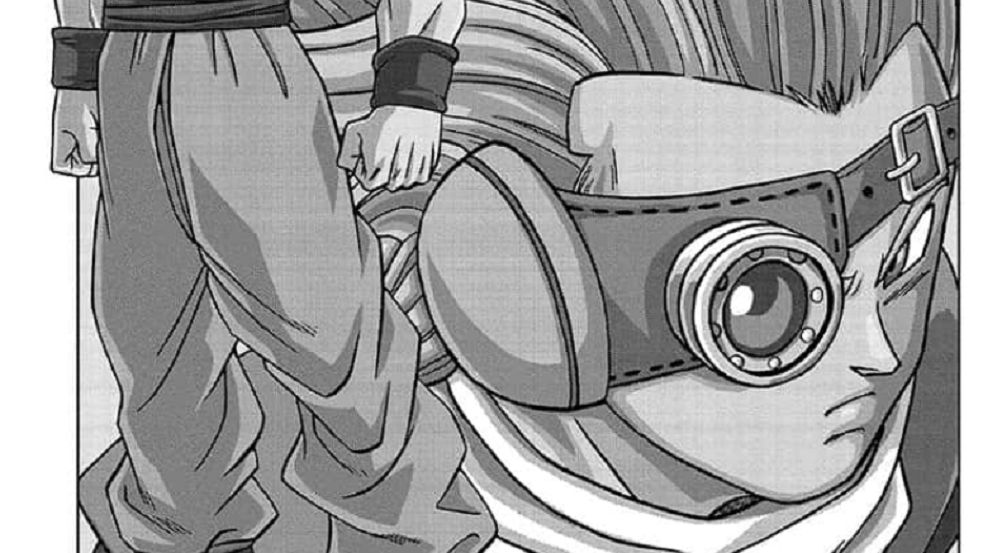 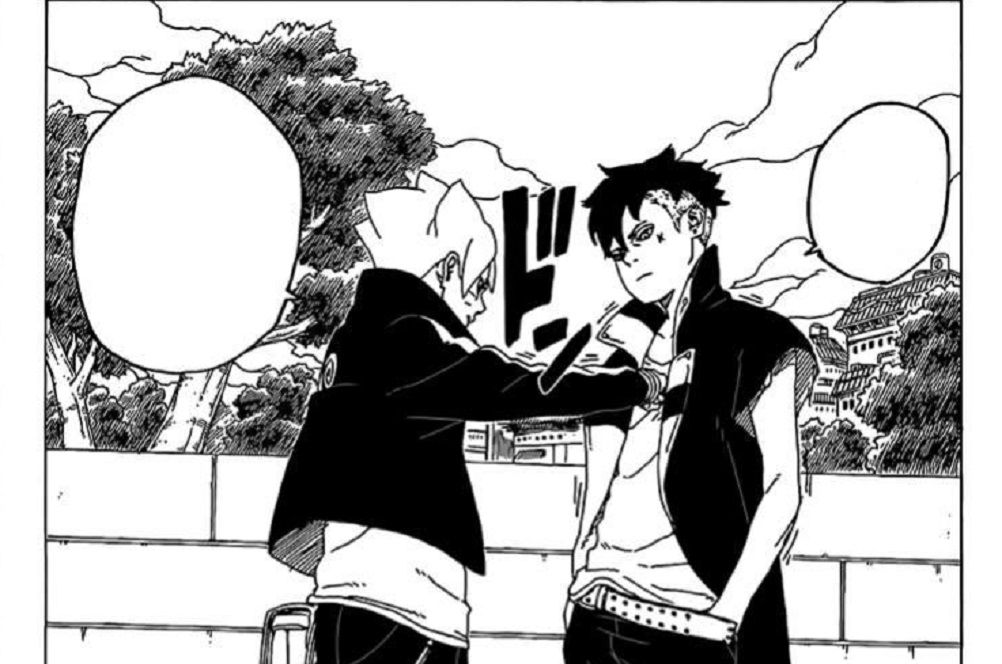