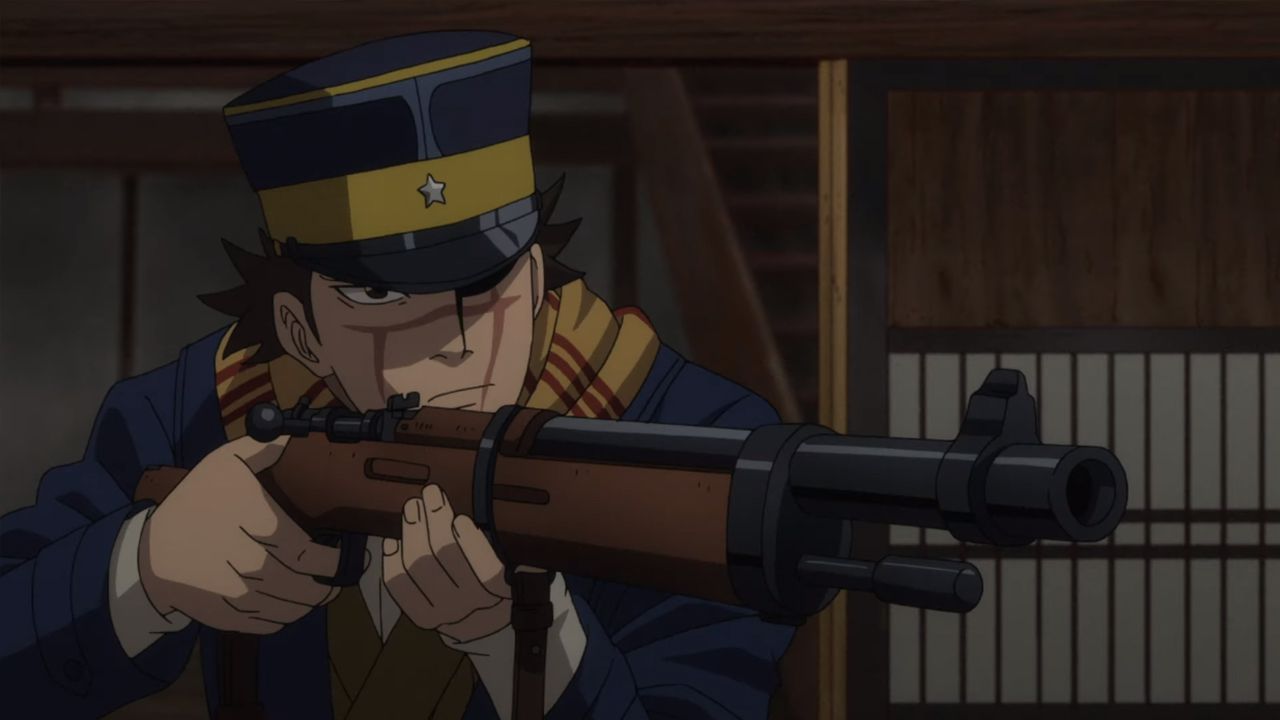 Golden Kamui: That is how long the third season will last

With the arrival of the fall season, new anime have seen their debut. For some, it's a complete debut on television; for others, it's a return with an unreleased season. Golden Kamui belongs to the latter category.

The anime starring Sugimoto has reached its third season, which debuted on October 5th. After so many OAVs - four sold along with the manga's tankobons - telling a few scenes from Sugimoto and Asirpa's missions, Golden Kamui is back with a real season.

As in previous seasons Golden Kamui 3 will consist of 12 episodes. To reveal it is the announcement of the sale of the home video edition, which will consist of 3 volumes of Blu-ray or DVD. Given the duration Golden Kamui ends in late December. We begin another hunting season for Sugimoto and his companions, who are still in search of the treasure stolen from the Ainu a few years before the story begins.

Golden Kamui is a manga written and drawn by Satoru Noda and published on Weekly Young Jump as of August 21, 2014. The anime's season, which began in October, is the third for the work and will be consolidated to a total of 36 episodes excluding the OAVs and future transpositions.