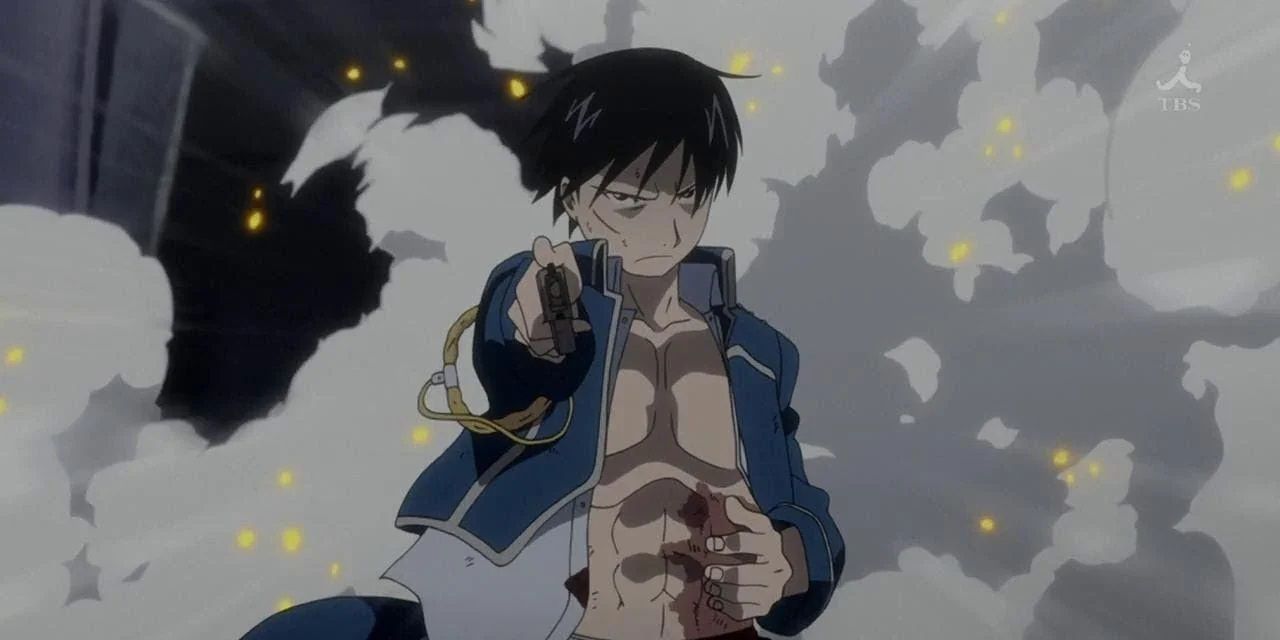 Oh well, Roy Mustang, the honest and charismatic militant colonel in the army of Amestris, uses his extraordinary power to impress women. The revelation comes straight from a special 64-page volume found in the Book in figure RED by Fullmetal Alchemist and could therefore even be considered official.

For those unfamiliar with the character, remember that Roy Mustang is one of the protagonists in the manga from Hiromu Arakawa, able to control the flames with a simple snap of your fingers. The Alchemist of Fire - as he is called in the paper work and in the two television series - however, it does not have the ability to generate the aforementioned flamesbut to control the concentration of oxygen in the air, which it manipulates and converts into rays of fire after creating sparks with a special glove.

According to what is reported in the Omake, the colonel finds a woman who is particularly attractive to him uses its power to increase the oxygen density in a room. The increase in O2 can cause mild dizziness, and at this point Mustang steps in to help the girls in trouble figure out the hero and invite them over for tea later.

Of course, the Omakes are side dishes that often have weird implications, so we cannot speak with absolute certainty of canonicality. In any case, Think about the reaction of your teammates - and especially Riza - after hearing the news, it can only make the fans smile.

What do you think about it? Let us know with a comment! Regarding Arakawa's work, we remind you that Fullmetal Alchemist recently took first place in the poll for the best manga of all time and that a Webtoon issue was even announced recently.