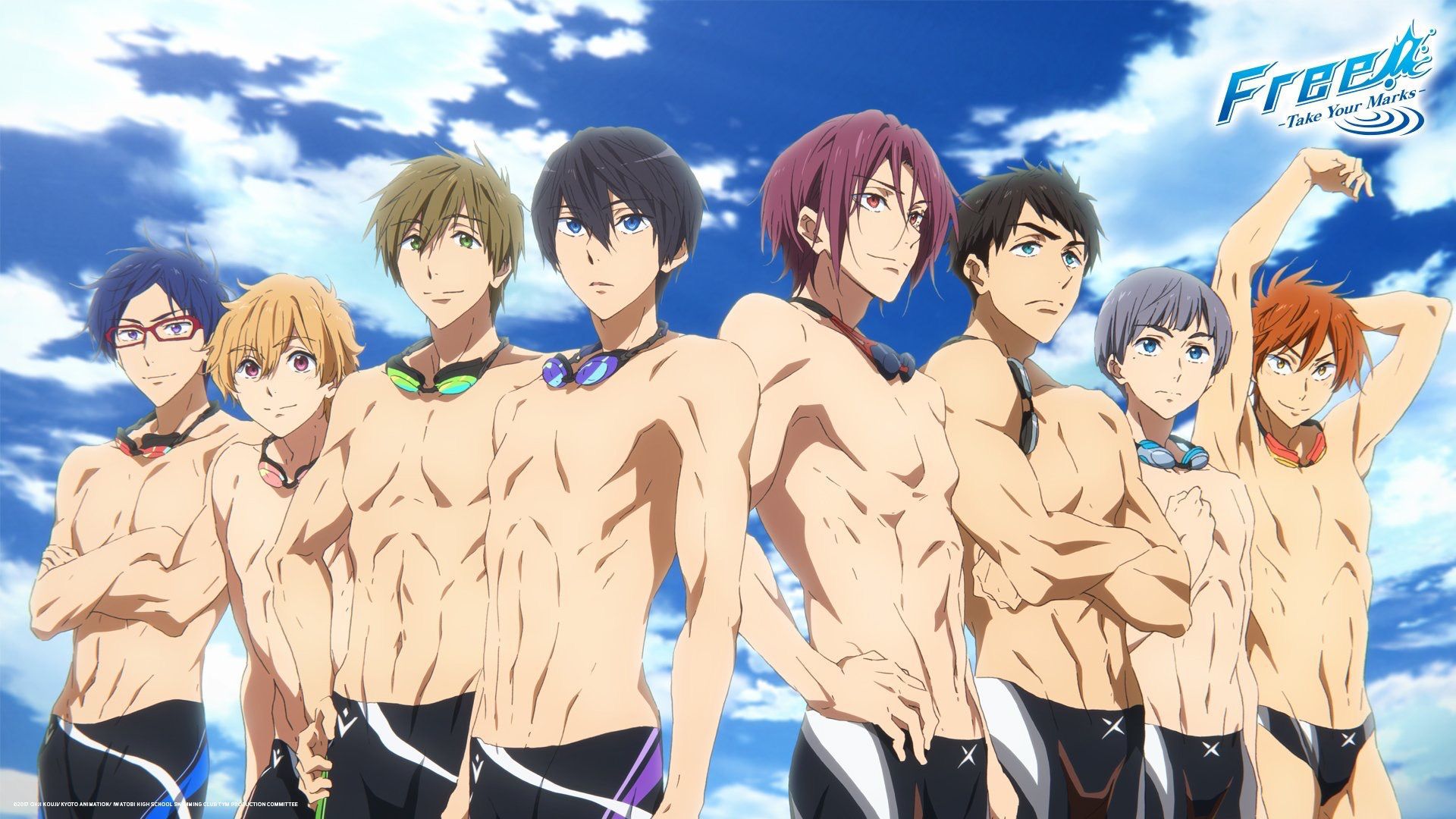 The tragedy that struck Kyoto Animation last year forced the studio to postpone many of its projects, including the feature film of Free!. The film was due to be released in the summer of 2020, but has been postponed to a later date due to various complications.

The feature film will be discontinued after the third season of the animated seriesand will tell a completely original story with Haruka Nasake. At the time of writing, Kyoto Animation has not yet submitted a defined launch window, which only suggests a generic 2021. However, it is very likely to be broadcast during the summer period.

In fact, it would coincide with the Tokyo Olympics, an event that would give the film even more resonance. For now the only certainty is that Kyoto Animation will resume the project. who shared a new teaser trailer in the past few hours.

After a year of great difficulties characterized by a gradual restructuring of the internal organization, KyoAni is ready for use again. The first major project in which the animation studio is restarted is the feature film by Violet Evergarden. planned for next September 18th.

Kyoto Animation announces the postponement of the new new free movie! at a time to be determined. The title of the new movie dedicated to the Free franchise has been revealed!

Ghost in the Shell: What are Mamoru Oshii’s Favorite Movies?