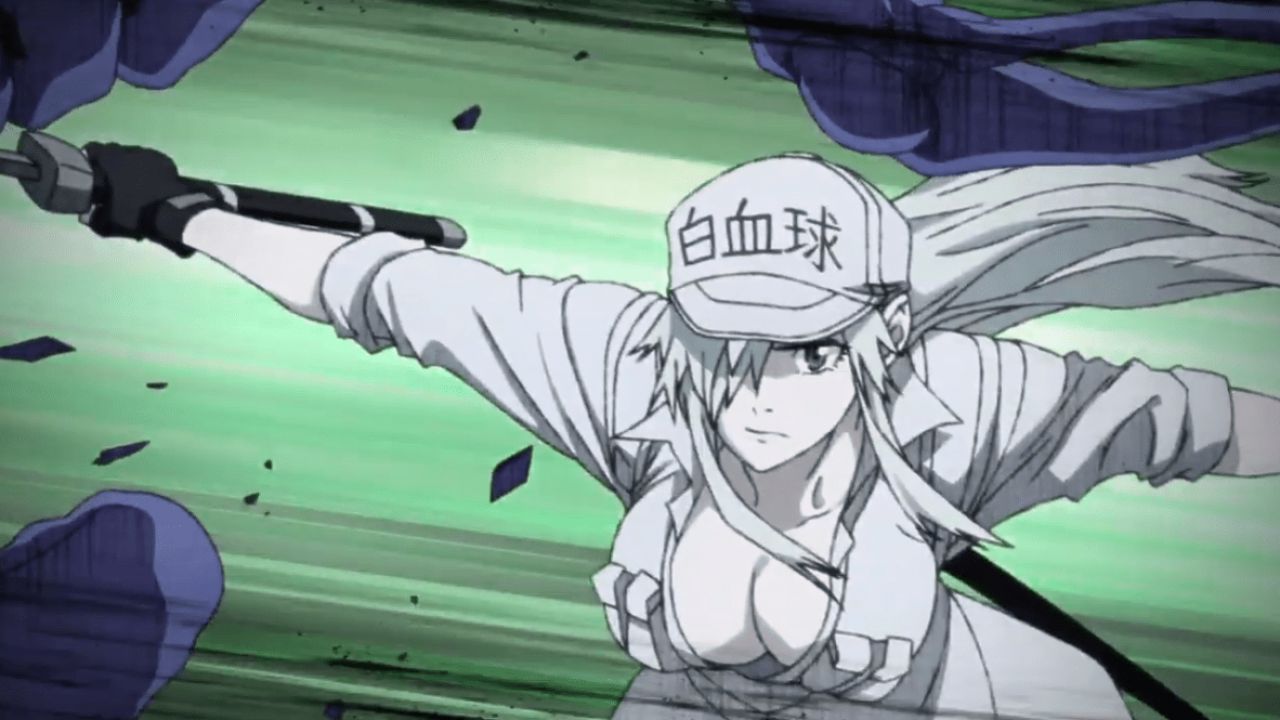 Coming soon Cells at work! will be the arrival of the second season and a new spin-off called Code Black! see. The latter will be an adaptation of the manga of the same name by Shigemitsu Harada and Issei Hatsuyoshiya.

The broadcast is scheduled for January 2021 in Japan. in connection with the landing on the small screen of the second season. To celebrate its release, Aniplex has released an unreleased trailer with English subtitles that we're leaving for you on the news.

The following is the abstract published by Aniplex::

"A young red blood cell has been busy, frantically releasing oxygen all over its body! But it turns out his job is on the verge of going code black! Drinking, smoking, stress, deprivation of sleep ... if you struggle with it To survive a life not dissimilar to the brutal corporate world, what should those overworked cells think at the end of the day? This is a story about the inside of your body ... "

At the moment there was no communication about that Availability of the secession outside of Japan; We are waiting for more updates.

Cells at Work 2: New trailer for the anime, which will be released in 2021. Cells at Work: The protagonists of the anime are fighting the coronavirus in the new campaign.