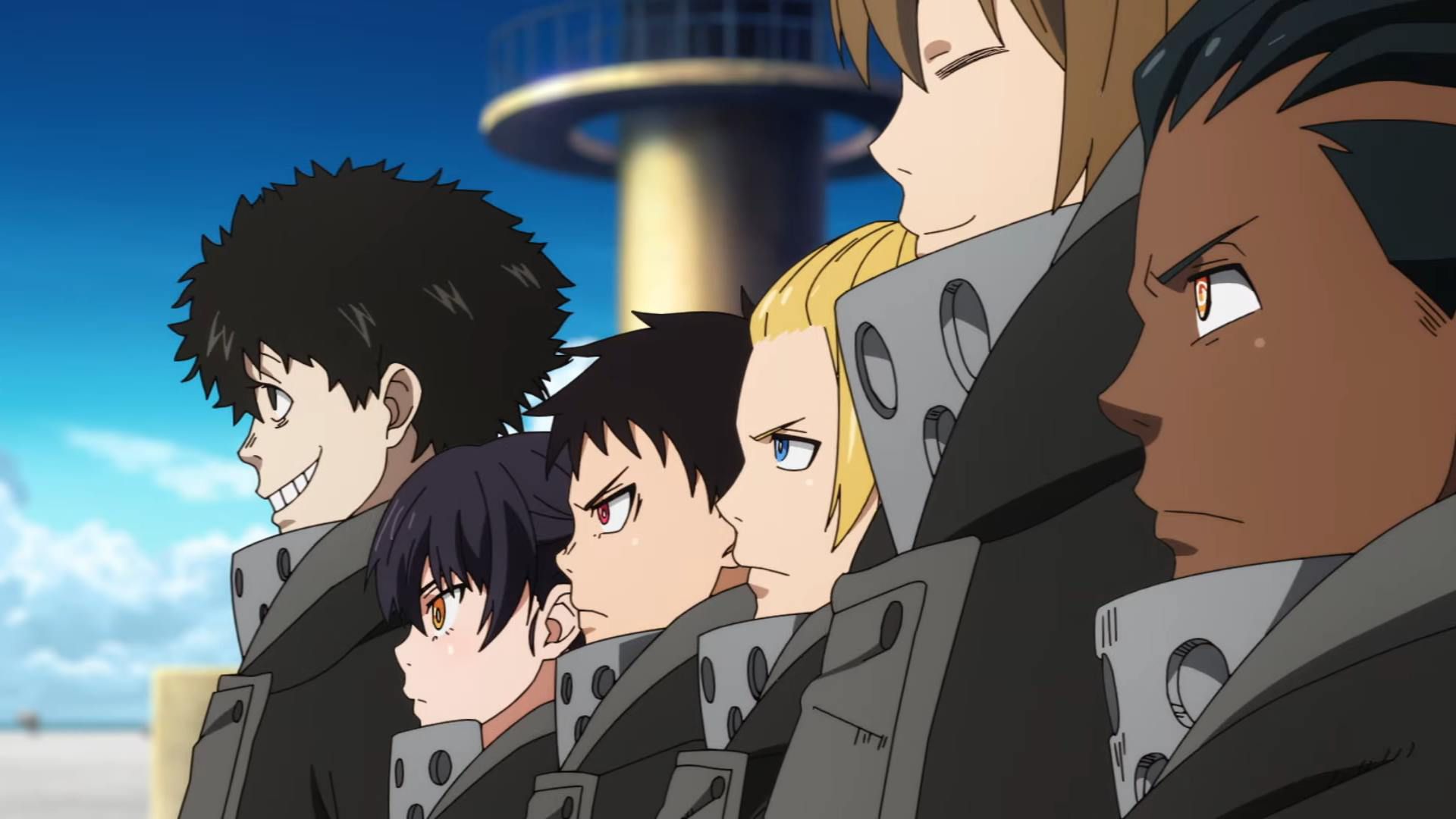 After seeing the Fire Force poster dedicated to the second season of the work of Atsushi OkuboWe report on a tweet that has a short trailer that focuses on the remaining episodes of the animated series.

At the bottom of the news you will find the tweet that contains the official report on the anime produced by David Production, which contains the first information about the second part of the season. In particular, it is revealed that we will witness the new events that the group of protagonists face during the narrative arc of the "Haijima Industries"There is also a short video uploaded to the series' official YouTube channel that will allow us to celebrate the season reopening for the first time, entitled"Torch of freedom"and sung by the group KANA BOOM.

At the end of this second part of the anime, 11 episodes are now missing. The series' many fans are very pleased with the artistic direction of this unreleased episode, especially in the last few days, several fans have shared the animations of the characters from Fire Force 2 and above, while the ninth episode focused on the fourth special brigade member Ogun Montgomery.

If you are interested in the series, please note that both seasons are available for free Version with Italian subtitles on the Yamato Video YouTube channel.