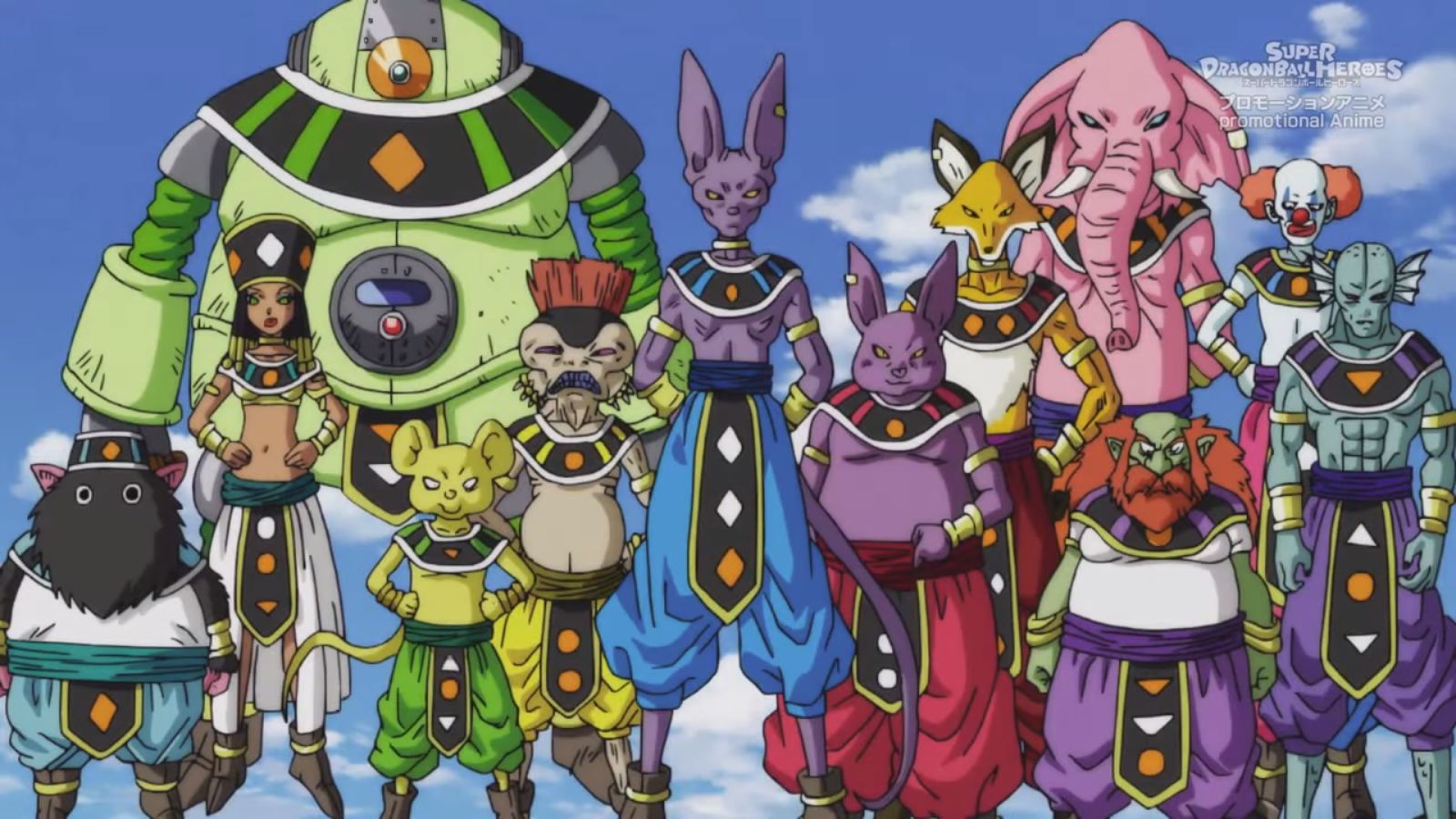 After the recent events in the manga, it now seems legitimate to expect an imminent conclusion to the current saga of Dragon Ball Superor the Galactic Patrol Prisoner's narrative sheet. But what future does Akira Toriyama and Toyotaro's manga expect given the extraordinary power presented so far?

With the full introduction of Ultra Perfect Instinct, the fate of comics faces a major obstacle. Goku now appears as a one of the strongest characters of the seventh universe and the Sensei must find a way to give the protagonist fresh impetus so as not to plunge the franchise into a series of narrative problems that are difficult to salvage.

If someone has already started to theorize some kind of revenge between Goku and Beerus to find out just how strong the Saiyan really has become, we must not forget how we were given a hint of the next manga sagas during the tournament. power. Indeed, among the twelve universes Remember, there are 4 left to discover (1, 5, 8 and 12) or those from Mortality level above 7 which make their macrocosm far superior to the previously known. In addition, it cannot be ruled out that the first universe, by far the most powerful, will be treated separately in a very specific saga. The decision to separate these 4 universes from the tournament of power turned out to be a successful idea to give Goku and Vegeta other opportunities to face extraordinarily powerful enemies. And who knows beyond that that within these different realities there are none Characters who can use Ultra Instinct in the same way as the protagonist.

Instead, what do you expect from the future of Dragon Ball Super? Let us know with a comment below.