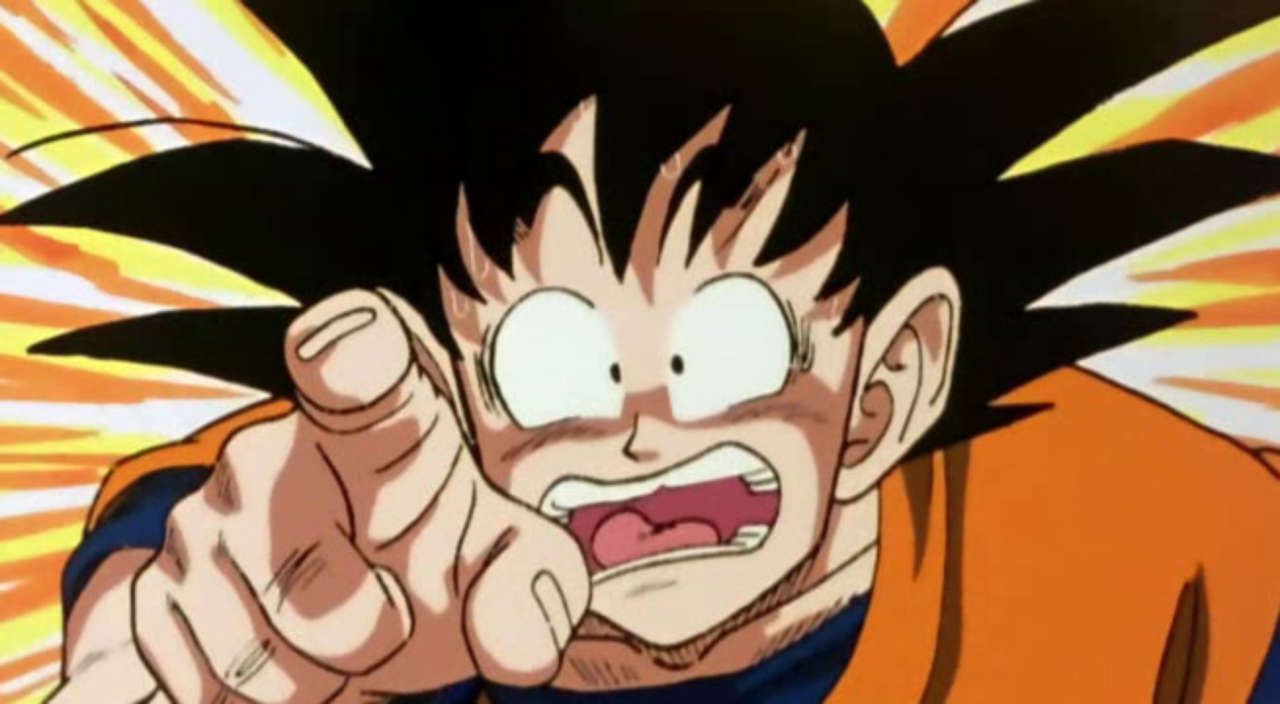 During all of the many battles of Goku in the franchise Dragon ballOur hero suffered injuries on all counts, some of which were more or less serious. The Saiyan has indeed risked his life several times to save the planet, even at the cost of losing his "private parts".

Poor Goku really suffered from all colors, including holes in his chest while fighting Molo on his The body completely exploded during the Cell saga. Not to mention the numerous bones broken during the glory of the Saiyan saga, in which the protagonist was forced to abuse the Kaioken so as not to succumb to Vegeta.

But one of the biggest problems of all comes from the particular film called Dragon Ball Z: The Three Super Saiyansin which Goku, Vegeta, and Trunks were forced to fight androids # 13, 14, and 15. After No. 14 and No. 15 passed away, their memory card was absorbed by No. 13 to turn into Super C -13. The latter makes him immobilized with one hand and then during one of the protagonist's unsuccessful attacks Hit him right in the "private parts". In slow motion it is possible to see a frame that only passes for a moment in which Goku's genitals can be seen in pieces after the blow. In either case, you can admire the scene again in the clip attached at the end of the message.

And you knew the bad ending of Goku's genitals instead? Let us know with a comment below. But as for the protagonist, did you look at that $ 5,000 Dragon Ball Z-themed statue?