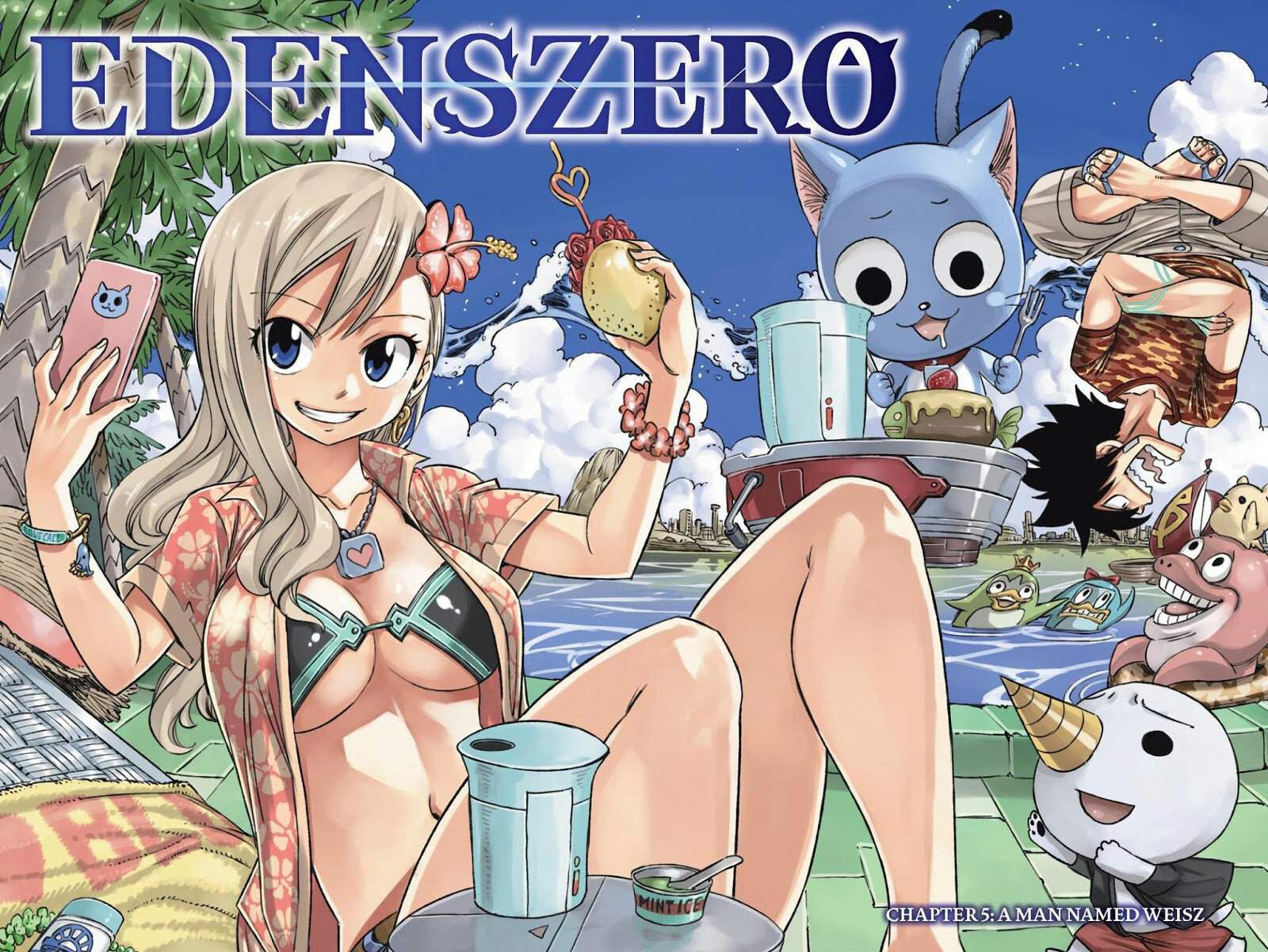 After several months of speculation and numerous chapters available EDENS ZERO will finally be an anime. The creator of Fairy Tail's new work didn't have the same fortune as its predecessor, but the television adaptation has the arduous goal of increasing the series' popularity.

With more than a hundred chapters, EDENS ZERO has already been two years since the beginning of its serialization. For this very reason, the time was considered ripe to propose the manga in an animated key. In the last few hours, after yesterday, Hiro Mashima and the director of the Fairy Tail anime had an announcement for the Tokyo Game Showit was confirmed that EDENS ZERO will debut in spring 2021.

In addition, it was confirmed that the animation studio in charge of the project will be JC staff (Food Wars, One Punch Man 2) while the direction of the anime is entrusted to the director Shinji Ishihira (Fairy tale). In case you are not familiar with the new work by Sensei, the publisher describes the story as follows:

"The young Shiki lives on the planet Granbell with the robots that animate a huge theme park. One day two visitors arrive and enter Granbell for the first time in about a century: Rebecca, a young digital content creator, and her cat. Happy Blue, the three of them hit it off immediately and become friends ... they still don't know that this meeting will change their fate!

And you, what are your expectations for this anime? Let us know with a comment below.