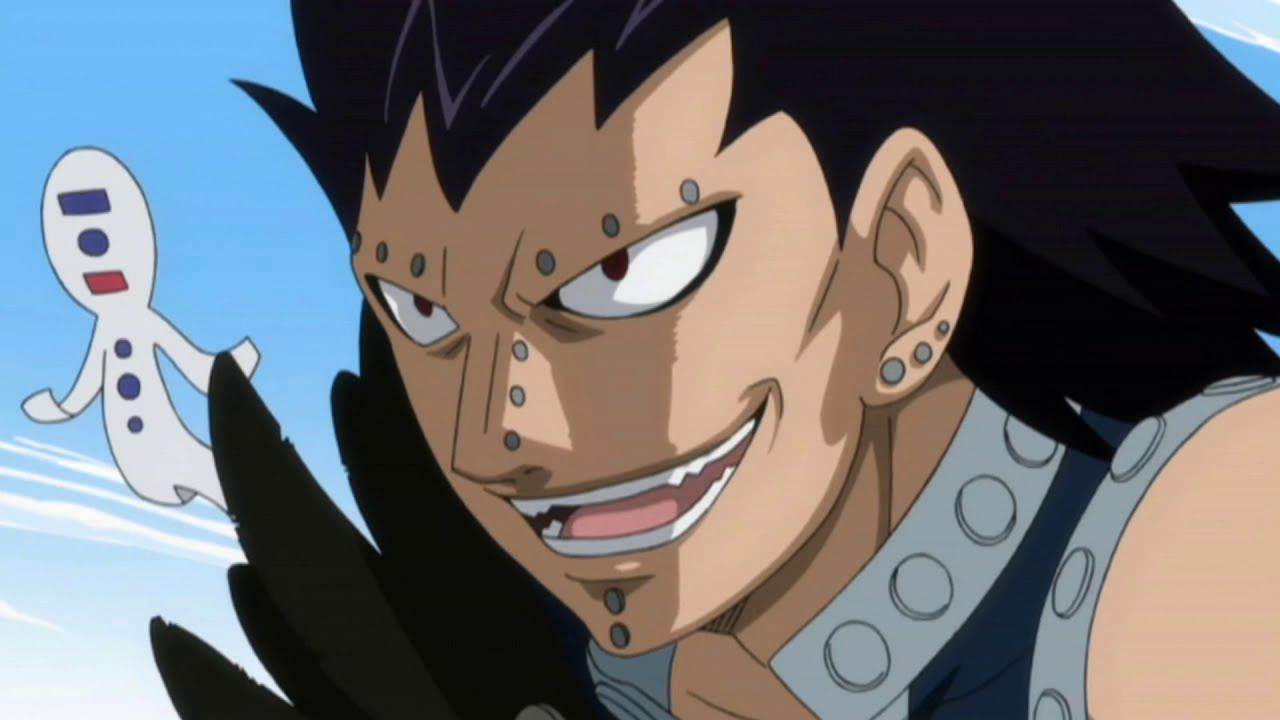 Fairy Tail: We dive into the fight against the Gajeel guild

Long before the clash with Zeref and a long time ago compared to the time jump in which the manga's protagonists were involved fairy taleThe guild of the same name has been embroiled in several other troubles, including the threat posed by the rival guild: Phantom Lord.

The aforementioned group was commanded by Jose Porla, member of the ten holy magicianswhose intent was to destroy Fairy Tail. The rival faction to that of the protagonists began their attack by destroying part of the headquarters of the latter with large iron columns. So we learn that there is another among the members of Phantom Lord Dragon slayerlike Natsu, but able to control iron rather than flame. The name of the magician is Gajeel Redfox and is the one who attacked the Shadow Gear team led by Levy and left them hanging from a large tree.

It wasn't long before the counterattack by Fairy Tail, our almost complete guild, led by the Makarov master appeared at the headquarters of the opponents and began a terrible battle in which two important duels took place: that between the two dragon slayers and between the two masters, at the end of which the protagonists emerged victorious. But the war between the two groups was not over yet.

Jose Pola hid a powerful weapon: Your guild headquarters was actually a weapon Cell phone with legs and a powerful cannon called Jupiter, the latter, powered by a tear and capable of destroying everything it encounters. After a first shot thanks to the savedincredible resistance from ErzaAs a result, the girl was exhausted, the gun began to fire a second shot and the enemy master sent the strongest magicians of his guild, the Element 4to keep their opponents busy. The protagonists then had to face new battles that are particularly remembered Gray, Ice users, with Juvia, User of water. At the end of the clashes, Natsu managed to interrupt the second shot of the cannon, which destroyed the enemy base.

However, the still strong opponents began another counterattack. Special Gajeel has captured Lucy and began a fight with Natsu, from which Natsu finally emerged as the victor who saved the girl. Instead, Jose clashed again with Makarov, the one with the powerful magic Fairy law, finally put an end to the clashes.

Follow the master of the guild of protagonists Gajeel offered accommodation at Fairy Tail when she realized the boy wasn't as bad as Jose. Initially, the dragon slayer refused, but we know that in the future he would become one of the most important companions of Natsu and his friends.

What do you think of this part of the Fairy Tail manga? Let us know in a comment. If you are passionate about the saga, I also leave you these articles on the latest installment of Fairy Tail and the author's sketches of Fairy Tail.

A cosplay of Boa Hancock from ONE PIECE by Khainsaw