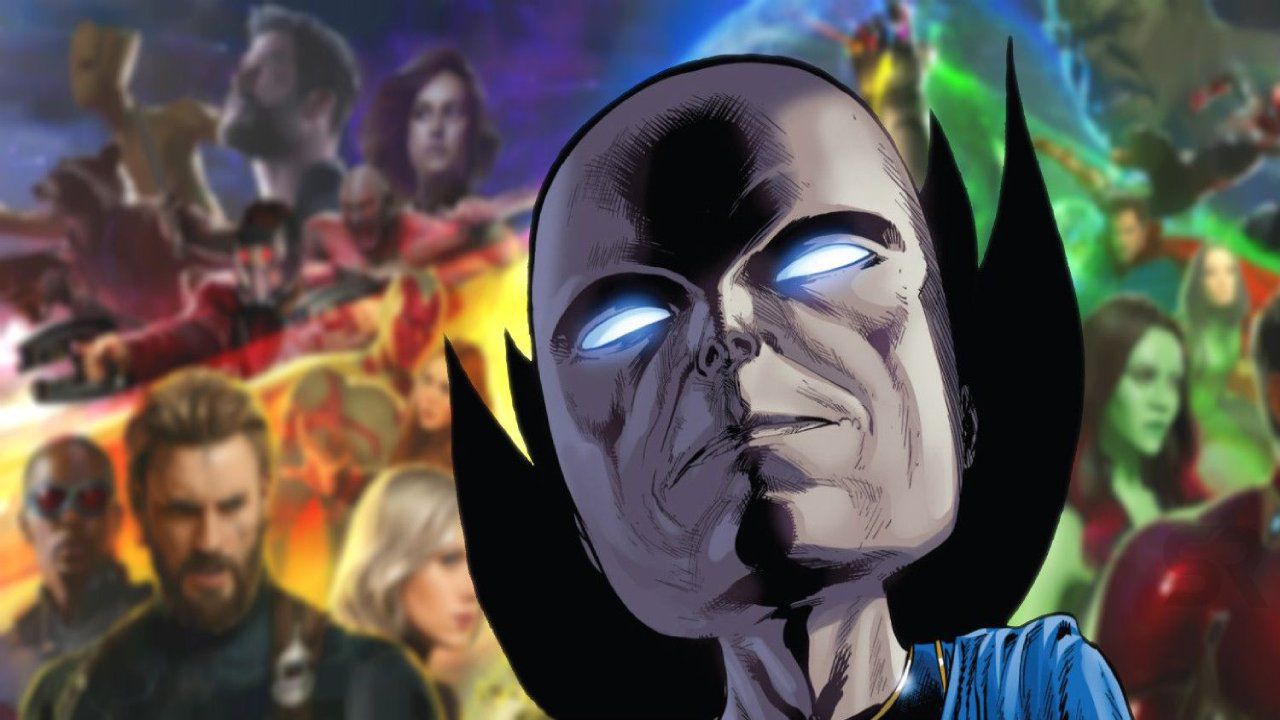 In one of the latest editions of the Empyre Crossover, one of the most iconic and classic characters in the Marvel universe made his surprising return. Let's talk about none other than Nick Fury in the role of "The Unseen". But he's not the only one who has returned to the Marvel Comics website.

In Empyre Fallout: Fantastic Four # 1, Nick Fury appears as the Avengers and Fantastic Four team up with the Kree and Skrulls to punish the Cotati. It is at this point that Uatu, L'Osservatore, also reappears. After the union of two young Avengers in the fourth edition of Empyre, the twists continue.

Uatu has been absent from Marvel Comics since the 2014 "Original Sin" crossover event. On these pages Uatu was murdered on the moon and his eyes were stolen and used as weapons by both mercenary The Orb and Nick Fury. The latter was punished by the other observers who forced him to take on the role of Uatu and chained him to the moon to watch everything that was happening on earth.

But if Uatu is killed, how is his return possible? The answer is provided by Fury, who examines the Cotati's weapons. ""The profiteer did not lie"think to yourself."This technology is ancient. It precedes the elders, the Asgards, the heavenly ones! It's ... my god. It comes from the first race. Something this eye hasn't seen since ..."Anger doesn't have time to formulate its thoughts Uatu appears before himwithout a right eye.

Nick Fury wonders in shock how that was possible. But L'Osservatore interrupts him and says: "There will be a showdown"Who will Uatu target? With this sensational event, The next big Marvel event is already marked. The Emyre crossover will have major consequences.

Fruit basket, official: The anime ends with the third season in 2021