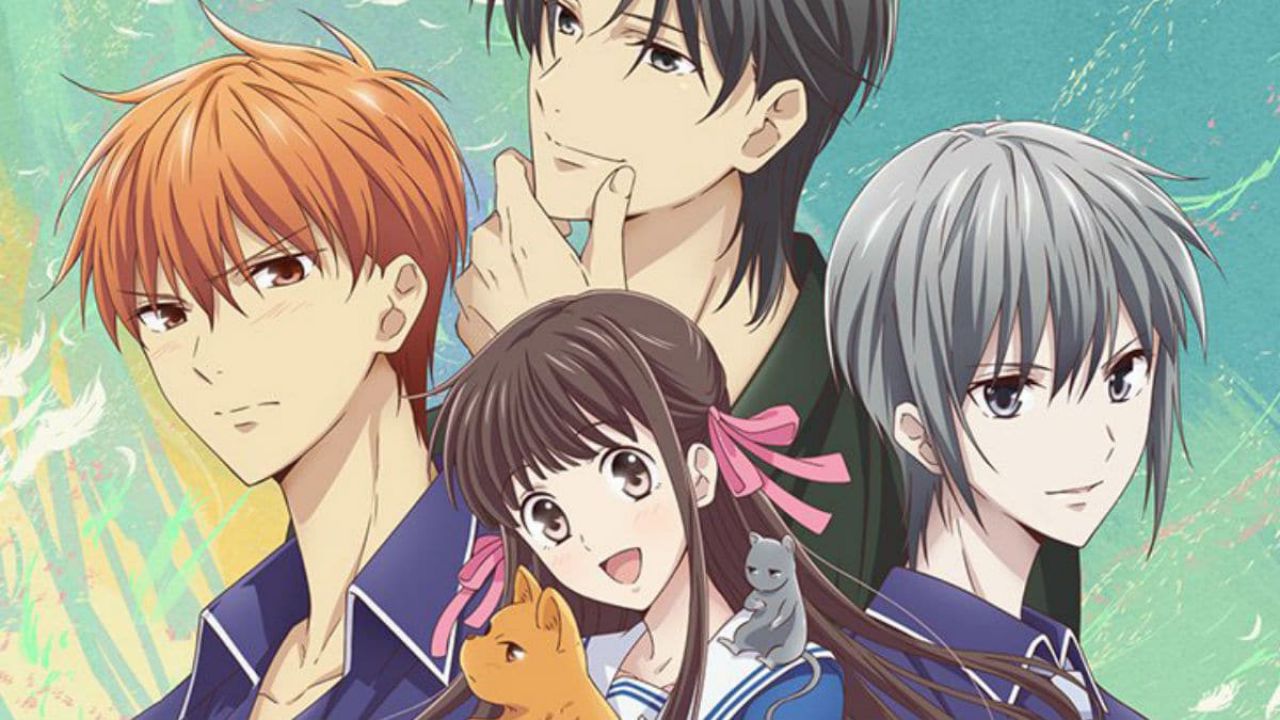 Fruit basket, official: The anime ends with the third season in 2021

fan of Fruit basket gathered for a special announcement: the anime's third season will be the last, arriving in Japan during 2021.

Last year the long-awaited remake of Fruits Basket, the new animated adaptation of the Shojo, written and drawn by Natsuki Takaya.

The innovative design, the different cast of the speakers and the greater loyalty to the manga compared to the anime produced by Anime Deen in 2001 have ensured this Furuba 2.0 immediately earned the favor of a good part of the history fans, so that the series could be continued with a second season.

In fact, Fruits Basket 2 made its debut in the Land of the Rising Sun last April, ending with episode number 25, which brought an announcement: Fruits Basket will have a third seasonand it will be the last.

Fruit basket The final will arrive in 2021 on the Japanese TV channels Tokyo, TV Aichi and TV Osaka.

In the meantime, it seems that the release of the sequel Fruits Basket Another and the first one-shot (dedicated to Shiki Soma) could be followed by other self-closing chapters, as the author herself would have explained, which would still have new stories in the world. by Fruits Basket. We are therefore waiting for more details as well as an official date for the debut of the anime's final season.