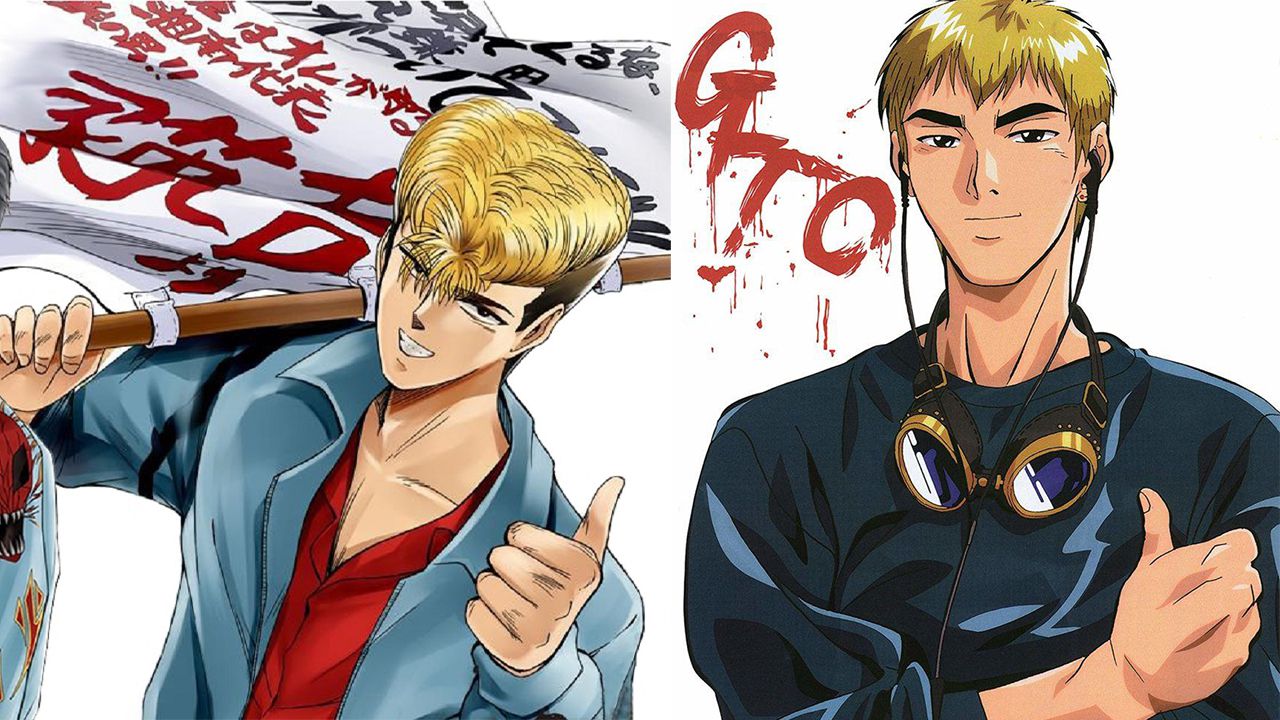 It is difficult for a manga character to become particularly famous outside of their work. Long-lasting and hugely popular shonen like Dragon Ball and ONE PIECE don't have too many problems translating their protagonist into reality, but it's amazing when this happens to a particular character like that Eikichi Onizuka, protagonist of GTO.

But this bizarre professor with a past as a hooligan on a motorcycle has managed to become an icon and celebrate 30 years. Eikichi Onizuka actually first performed 30 years ago in Weekly Shonen Magazine, starting Shonan Junai Gumi, a series dedicated to Mangaka Toru Fujisawa.

The blond thug accompanied us on his adventures on the Shonan Waterfront for six years before becoming a professor and breathing life into another comic that has become immortal. GTO - Great teacher Onizuka. It is here that Eikichi will display other qualities and maturity that he did not have during his teenage years and becomes a point of reference for the problematic young people of the Kissho Private Institute middle school.

His story was then told both in the Prequel Bad Company, where he befriended best friend Ryuji Danma in middle school, and in various spin-offs such as GTO: Shonan 14 Days and the current GTO: Paradise Lost. His exploits have been with us for a long time, while in Italy many know him especially for the anime in which he was voiced by Massimo de Ambrosis.