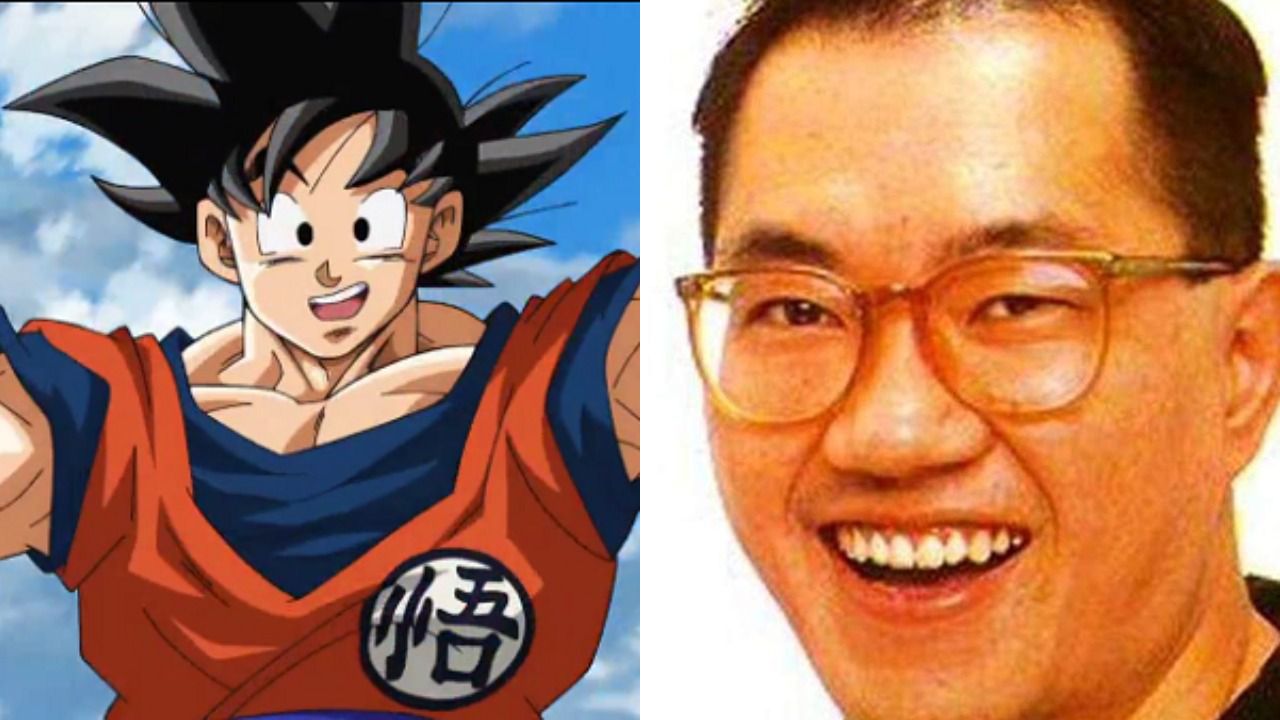 Dragon Ball Z: Back then, Akira Toriyama appeared in the anime

Cameos are not new to the world of cinema, on the contrary, they are a tribute that the manufacturers hide in a specific project for citation purposes. From time to time, some quotes pop up within the franchise Dragon ballhow back then, Toriyama suddenly appeared in the anime.

After so many years of the DBZ finals still today the fantasy of Akira Toriyama they continue to talk about thematic curiosities. In this context, we recently told you about the Super Saiyan with red eyes, a sensei gimmick that was never followed up. In any case, the well-known author managed to convince on a certain occasion TOEI animation dedicating a cameo to him in the film Dragon Ball Z: the hero of the planet Contus, the film dedicated to the figure of Tapion and the gigantic Hildegarn.

During a scene from the 13th film, he suddenly appears in a sequence that is set in the zoo Tori bot, the alter ego in a comic book key by the same author. It's not the first time that the franchise pays homage to Akira Toriyama, as the sensei also took part as a spectator in the tournament in which the duel between Goku and Paikuhan took place as the protagonist.

And instead you noticed that it was there in the movie or in the cartoon? As always, let us know with a comment in the dedicated box below. But for curiosities, did you know Goku's house really exists?

Attack of the Giants 4: when will the last season be released? Confirmation from an insider