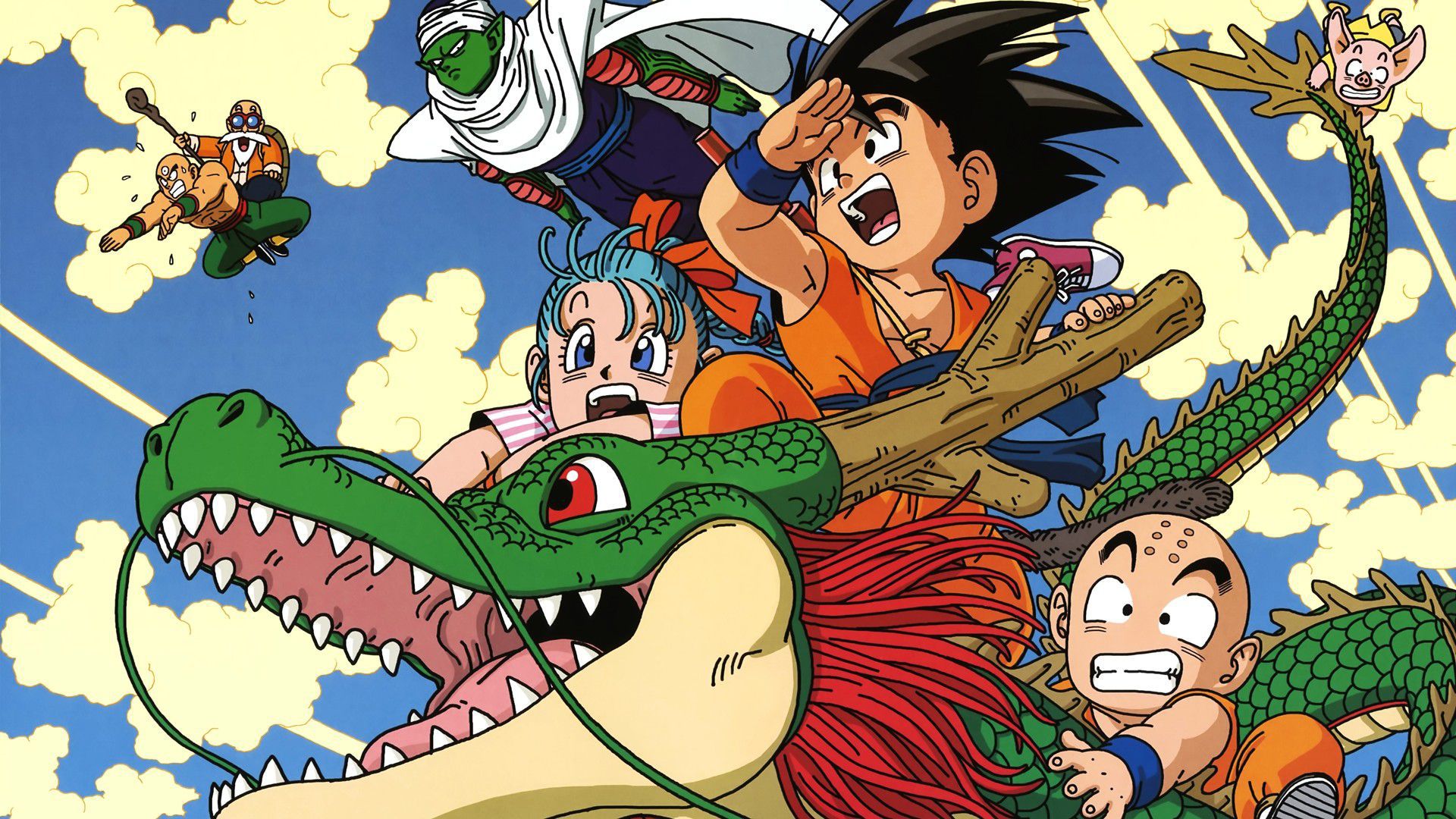 Toyotaro Lately he's been overwhelmed with commitments, but it seems that despite everything, the mangaka doesn't want to give up its monthly artwork programming for them Dragon Ball Official Site. The author usually dedicates one sketch per month and for the month of November to some of the characters in the series He chose a guardian few will remember.

As you can see below it is Bora, the historical defender of Karin's Shrine who appeared in Dragon Ball, Dragon Ball Z and even Dragon Ball GT. The warrior is introduced in the course of Red Ribbon Sagaduring which he is forced to face the mighty Tao Pai Pai. Bora is the first character to be revived using the Dragon Balls.

After the last sketch, which was dedicated to Bardak, the sensei therefore decided to pay homage to one of the most heartfelt characters in the first series and wrote: "Bora, Upa's father and defender of the Karin Shrine. We last saw it in Volume 42. I love its designAs always, the illustration is of the highest quality.

What do you think about it? Do you like drawing Please let us know by leaving a comment in the box below! In the meantime, we take the opportunity to remind you that Toyotaro is currently at the Dragon Ball Super Manga, Chapter 64 of which was recently published.