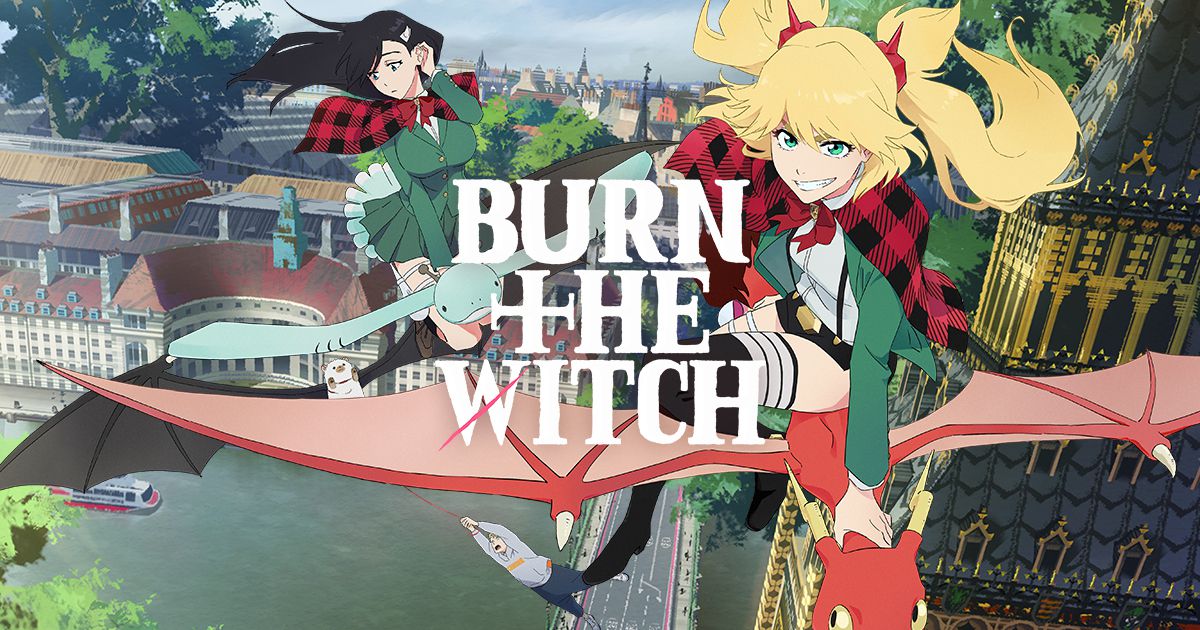 Recently the famous author Tite Kubo answered one of the questions Bleach fans have been asking for months, precisely linked to his involvement in the production of the new anime Burn The Witch. Apparently, fans can sleep soundly, as Tite Kubo said he was "extremely happy with the end result".

In particular, the author stated the following: "I contributed to production on all fronts until I was satisfied. I drew and shared many storyboards and designs as well, reviewed the script, supervised the project, and attended auditions for the dubbing cast. Thanks to the passion of the director and the rest of the staff, we were able to do a great job. Hope the fans enjoy the end result and the anime".

We remind you that Burn the Witch will soon be released in Japanese cinemas as a single 60-minute OVA, while the adaptation in the West will consist of three episodes distributed by Crunchyroll Italia. The release date is October 2, 2020.

For those who don't know, the summary of the work is as follows: "Most deaths in London often depend on dragons, fantastic but invisible creatures. Few people can handle these dragons adequately; H. The residents of Reverse London who can see dragons instead. Despite their presence, there are only a few of them Witches and wizards strong enough to face them. The protagonists of the story are two witches, Noel Niihashi and Ninny Spangcole, as well as agents in charge of the defense of Wing Bind (WB), an organization dedicated to the management of dragons. Your mission is to protect and control the dragons for the good of all.""

What do you think about it? Are you satisfied with Kubo's commitment? Please let us know by leaving a comment in the box below!

I participated in auditions and recordings from start to finish and worked together on everything I could until I was satisfied. It has been an amazing job thanks to the love and tact shown by the director, assistant director and staff. I hope a lot of people enjoy seeing it ".