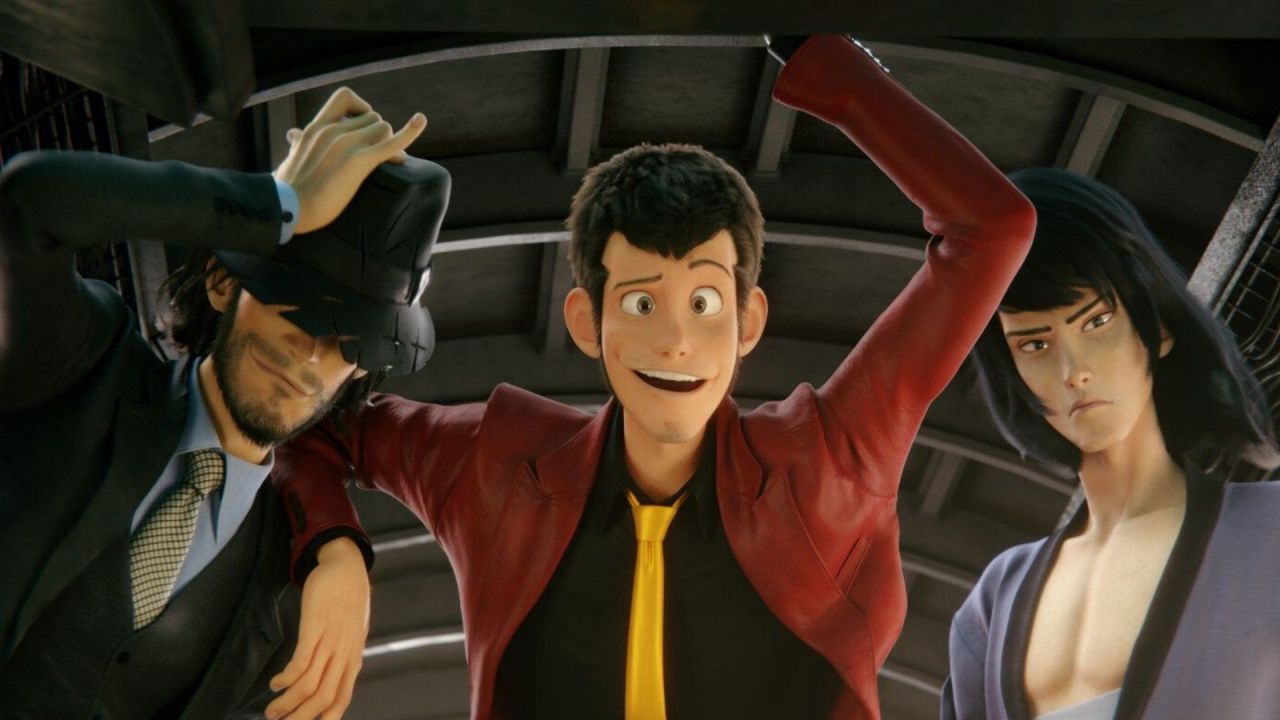 Anime Factory announced the new home video releases slated for October 2020, confirming, among other things, the arrival of the highly anticipated box of Lupine III The First, unveiled earlier this year and officially available from October 29th. The new edition of Lum: beautiful dreamerArrival on the 15th of the same month.

Tomobiki High School students are in an uproar over the inauguration of the Student Festival, but no one seems to notice that the eve of the festival has been repeating itself for a long time, who knows how long. As if that wasn't enough, Ataru and his companions discover that they are the only living things in the neighborhood. Who will be responsible for this absurd nightmare?

It is the second animated film released in Japan in 1984. The film will be available in a single edition, titled "Limited Edition" and will include the original trailer, the trailer in Italian, the audio commentary by director Mamoru Oshii and two trading cards. Of course, this new edition will be remastered in HD.

Lupine III. Returns around the world in a colossal heist to steal Bresson's mysterious diary: the only object his grandfather couldn't steal. The diary would hold dark secrets of great interest, even to an evil organization against which Lupine, Jigen, Goemon, Fujiko, and even Zenigata must collide in order to take possession of Bresson's enigmatic memories.

The film was released in Japan in 2019 and is coming to Italy with a home video edition with a teaser, original preview, official trailers, Italian and textless title sequences, an exclusive 24-page booklet with interviews with the director, character sheets and notes. Production, six trading cards and a "special synchronization" with Stefano Onofri, Alessandra Korompay and Rodolfo Bianchi.

And what do you think? Is there anything that gets your attention? Please let us know by leaving a comment in the box below! To learn more about Lupin's CGI movie, you can check out our review.