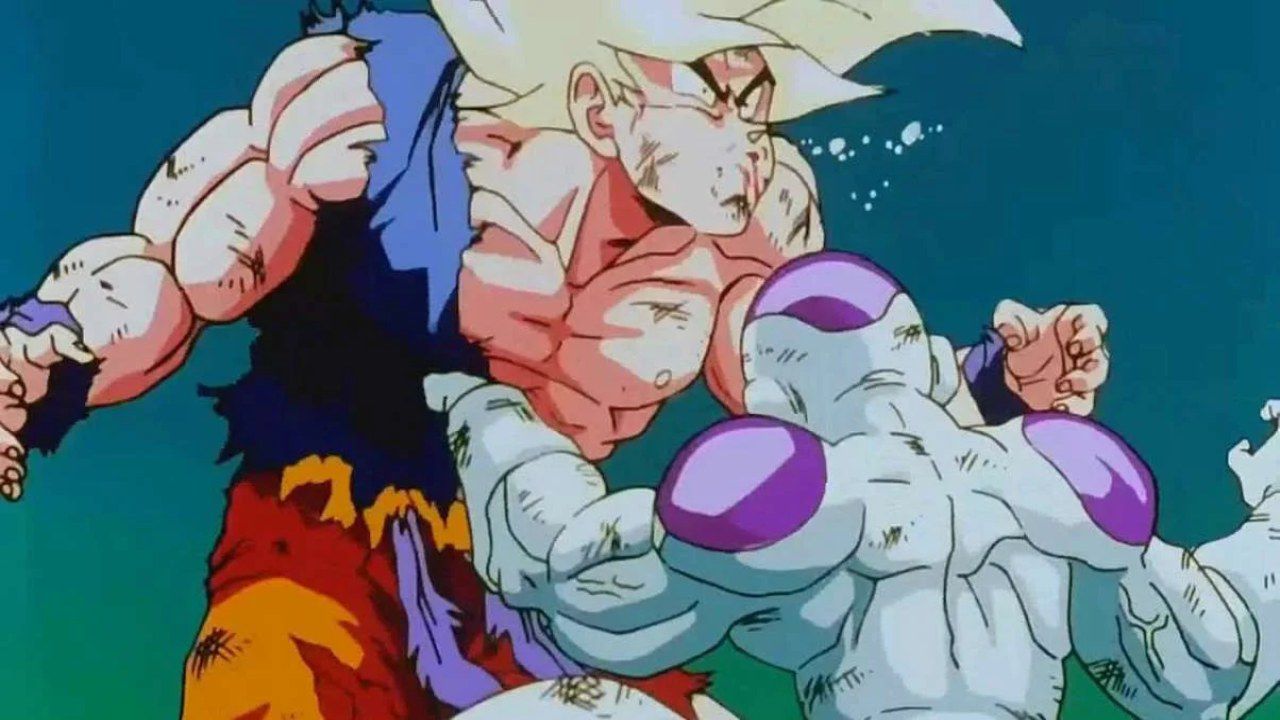 One of the elements most loved by Dragon Ball Z fans was the immense violence of the fights that staged bloody wounds and bloody deaths. Although Dragon Ball Super tried to follow in the footsteps of his predecessor, in this respect he failed completely.

One of the biggest complaints from the Dragon Ball Super audience is the total number Lack of violent scenes, an element that has set the Akira Toriyama franchise apart in the past. In fact, the battles in both Dragon Ball and Dragon Ball Z touched the limit imposed by censorship, with characters reporting very serious injuries or mutilations. But the sequel that emerged from the collaboration between Toyotaro and Toriyama seems to have chosen the "family-friendly" route; Is this choice also shared by the fans?

The main criticism of fandom is this complete absence of blood. During the fights, hit, kick, and energize the protagonists, but none of them drop a drop of blood. But is his presence in battle really important? The drawing of blood from the collisions is also reduced and creates much less graphic impact. In a series like Dragon Ball, where death is fleeting, the removal of this component is a serious flaw.

Also thanks to the presence of blood, the Dragon Ball Z fight scenes They were almost able to transmit physical pain. The Dragon Ball Super Molo saga, in which, according to Toyotaro, Toriyama also participated, was particularly violent. It will be interesting to see how this story arc is brought back into the animated series. In the meantime, it has been announced when the next Dragon Ball Super chapter will be released.