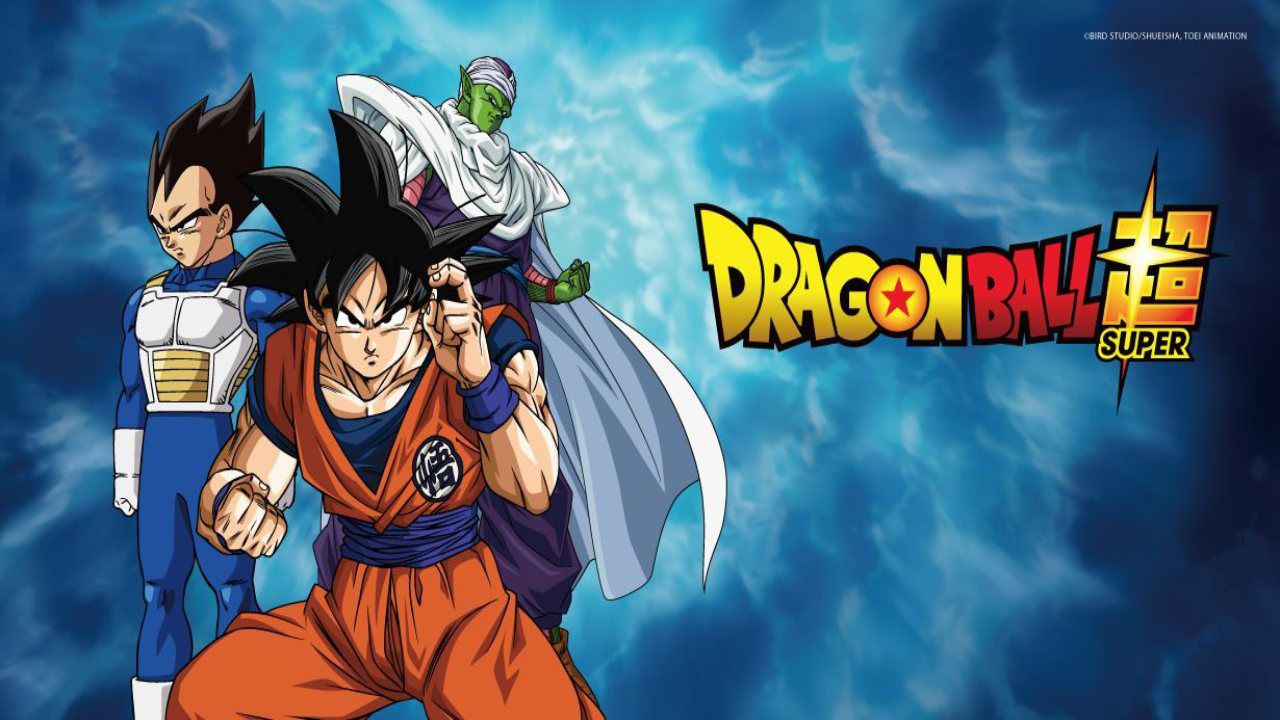 Determined that Chapter 66 of Dragon Ball Super won't mark the end of Molo's arc, the clash between Goku and his fearsome antagonist will soon re-emerge on the pages of the manga.

On December 4th, Dragon Ball Super Volume 14 will contain Chapter 61 through Chapter 64 of the story created through the collaboration between Akira Toriyama and Toyotaro. On the 192 pages that it will be made up of, Dragon Ball Super 14 will see it Fight between Goku and Molo face to face. But while they waited to buy and read it, the new volume was shown to the public through a first leak.

On her Twitter profile, the user @NewDragon_Ball has the official cover of volume 14 from Dragon Ball Super. Unfortunately, Goku can be seen in low quality in the official Galactic Patrol uniform as he flies across the city skies aboard a ship controlled by Jaco. What do you think of the cover of the new Tankobon, do you like it? As always, let us know with a comment.

Ya tenemos portada (en baja calidad) from volume 14 de #DragonBallSuper This goes on sale on December 4th and is incredibly good.

Is Netflix changing the Japanese animation industry? Let’s talk about