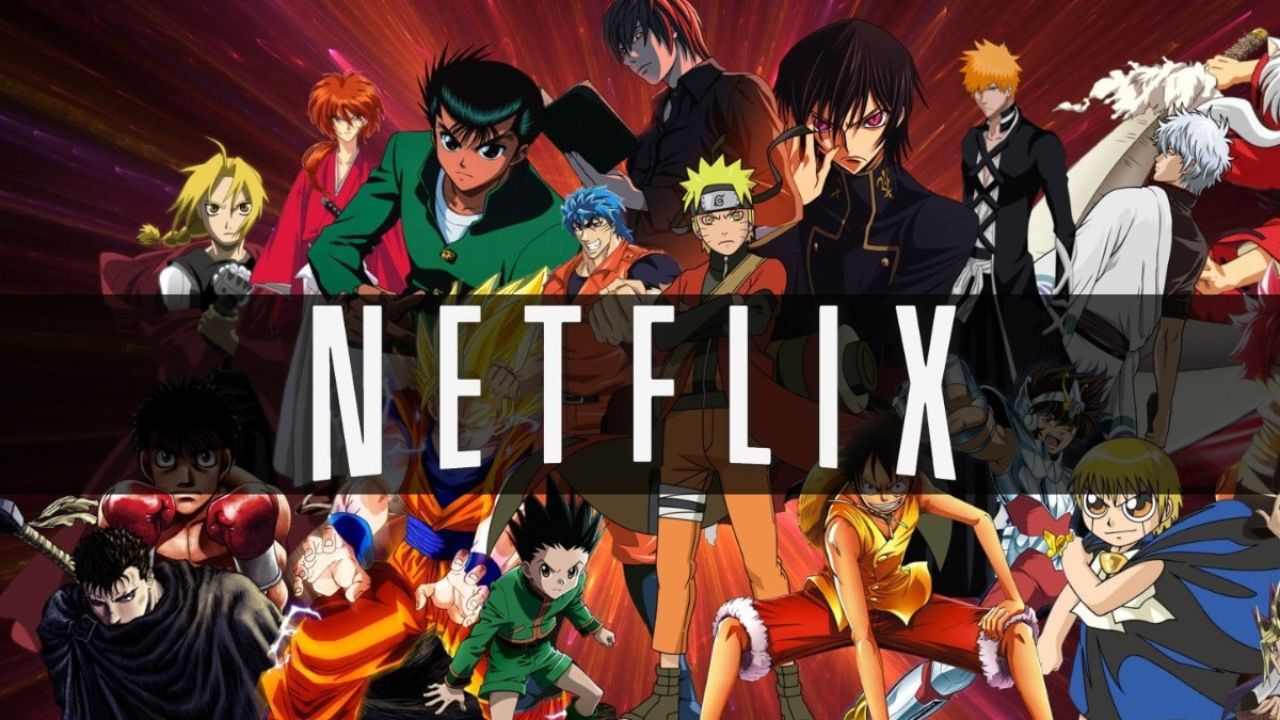 Is Netflix changing the Japanese animation industry? Let’s talk about

For some time now Netflix streaming giant has added numerous Japanese cartoon series to its catalog, some of which are of our own production. Is US Society Intervention Internationalizing the World of Anime?

The sensitive issue was discussed in a long article in US magazine Wired. Under the title "There's Something Very Strange in Netflix Anime", which Cecilia D'Anastasio made in a series of interviews with prominent personalities, the special highlights of the Japanese anime are highlighted become more and more western.

According to Taiki Sakurai, Netflix's leading anime producer, the future of Japanese animation could be bright influenced by the intervention of the colossus Streaming. The producer revealed that he was initially skeptical that Netflix could take anime really seriously and that he didn't change his mind until after joining the team.

""I know several Japanese animation studios that have long wanted to work with Western writers but didn't know where to turn or how to negotiate with agents. They were afraid of the terms of contract with Hollywood agents. "

"The internationalization of anime by this large media conglomerate is very interesting because in America many people are looking for anime in order to flee to Japan, another country with a different culture. The media may resonate on a human level, but nothing is reminiscent of an anime real life at all".

And what do you think of them Netflix productions? Are they really going to change Japanese industry? In the meantime, from Studio Ghibli movies to Evangelion, let's discover the best anime on Netflix. A new animated Netflix series comes from a Filipino comic.