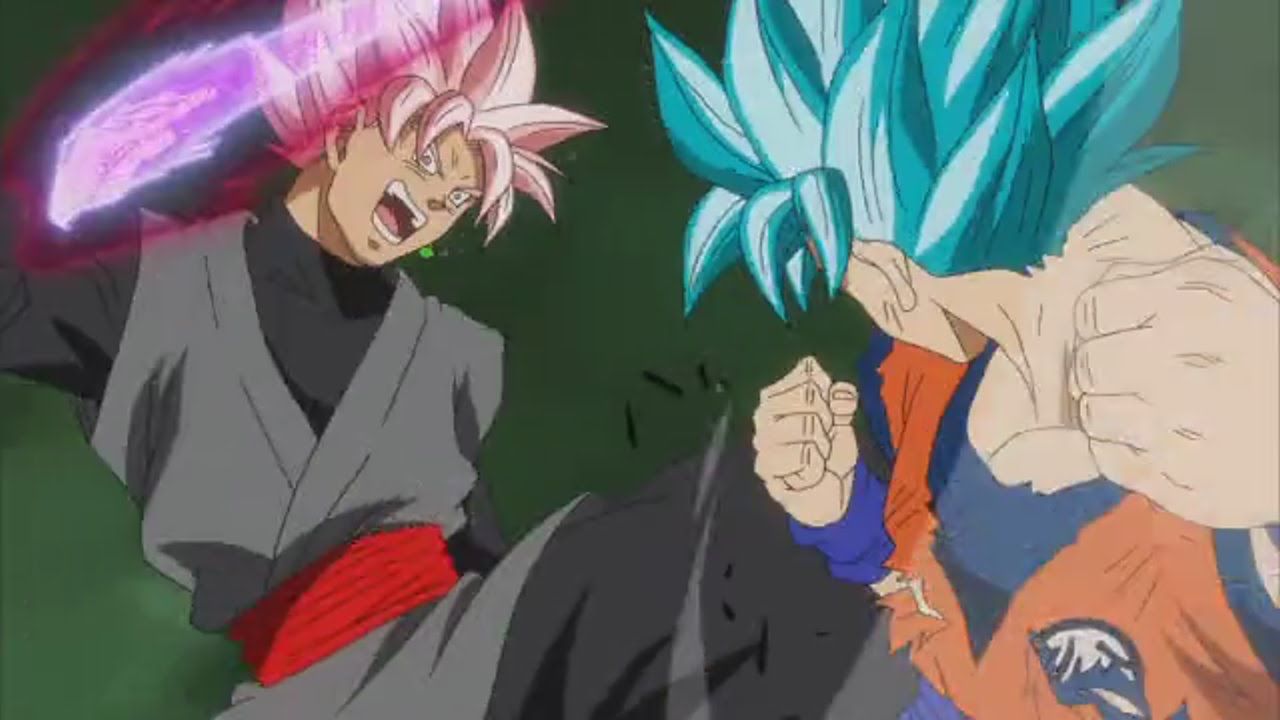 Dragon Ball SuperEven without the help of an animated series to back it up, TOEI Animation continues to make record numbers, which continue to generate huge profits thanks to Akira Toriyama's masterpiece. But thanks to these profits, most of all, the thriving merchandising is linked to the work.

On the other hand, while the brand's profits reinvigorate the chances of seeing Dragon Ball Super 2, they distance themselves from the debut of the anime, as there is still no need for producers to get a new television series into the pipeline so quickly. Anyway The sequel will come sooner or later and we just have to wait for developments, which we will report on as usual on our website. We therefore encourage you to keep following us so as not to miss the next news related to the franchise.

In addition, recently Surge Studio has looked at Dragon Ball Super models again and suggested two particularly interesting characters. The two topics in question that you can admire at the bottom of the news are none other than Goku Black and Goku at Super Saiyan 3 Stadium. The fans greatly appreciated the two statuettes, especially thanks to the careful reproduction of details and the model's height of 60 cm.

However, quality is paid for and it will be possible to take one of the individual figures home with you for the modest sum of 720 euros, to which any shipping costs will be added. And you, what do you think of these two models, do you like them? Let us know with a comment below.