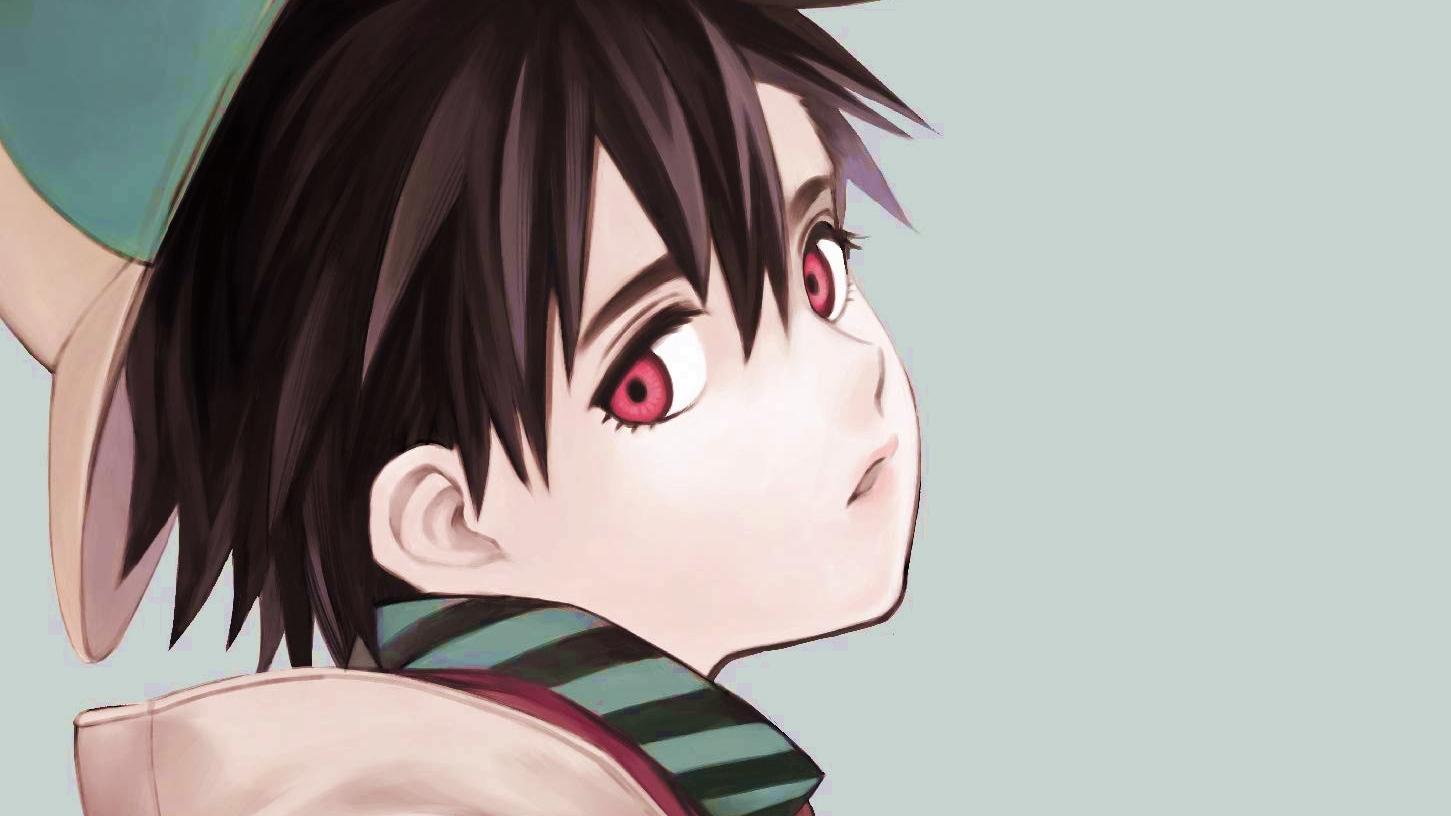 In this year's 11th issue of the magazine Young ass from the publisher Kadokawa It turned out to be the manga adaptation of the original anime ID: INVADEDtitled ID: INVADED # Brake brokenends with the next chapter on November 4th.

Yuuki Kodama ((Blood relative) is responsible for the writing and illustrating and began publishing the manga in Kadokawa Publishing's Young Ace magazine in October 2019. Kodama also acted as the character designer for the anime. The publisher released the second compiled volume on July 3 in Japan.

On the other hand, the original twelve-episode anime was produced by the studios NAZ, Headed by Egg aoki and scripts from Otaro Maijoand was released in January 2020.

The visually incredible ID card takes place in a virtual world: INVADED Sakaido, a detective who tries to solve the terrible mystery behind the murder of Kaeru, a young woman. However, the solution to this case is not what you saw before. Can he get to the bottom of the world that revolves around him?