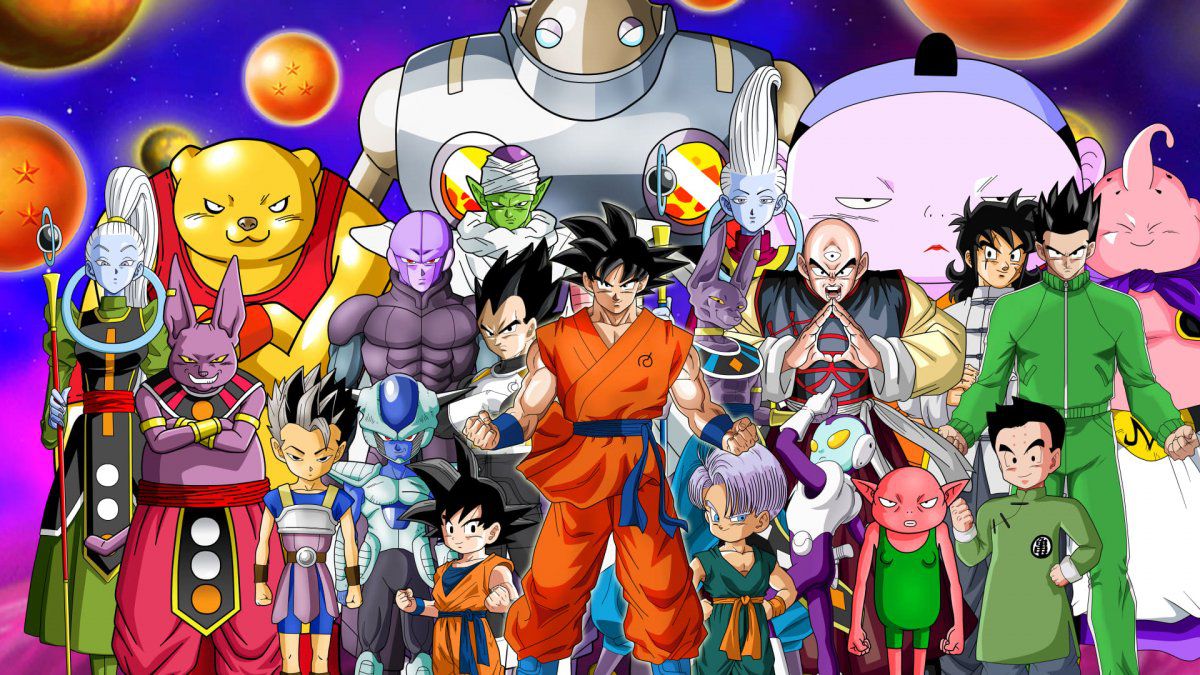 While waiting to hear the next Dragon Ball Super challenges, the numerous fans of the adventures of Goku and others have begun to discuss some of the most important moments in the story of Akira Toriyama.

In particular, the community devoted itself to the famous work Reddit shared some of their "unpopular opinions" and sought to see if other users would agree with their claims. At the end of the news we find some examples, especially some fans, who claim to have found the episodes of Dragon Ball GT interesting, a work that is generally considered insufficient by the other fans. Or there are those who find the filler bets very amusing that they think they are used for Explore other sides of the character as well the protagonist of the series.

User K-Ham132's discussion, which you can find at the bottom of the news, was a great success. Over 250 comments from fans of the series were ready to share their thoughts on the history of Dragon Ball.

Write down your unpopular opinions about those Goku saga and other characters born from the head of Akira Toriyama. In the meantime, we leave you this Fan Art dedicated to Dragon Ball that shows us the protagonists in the Samurai version.

What is your really unpopular opinion in the DB franchise and why? by r / dragonball

Haikyu !: An unreleased poster introduces us to the fourth season of the anime