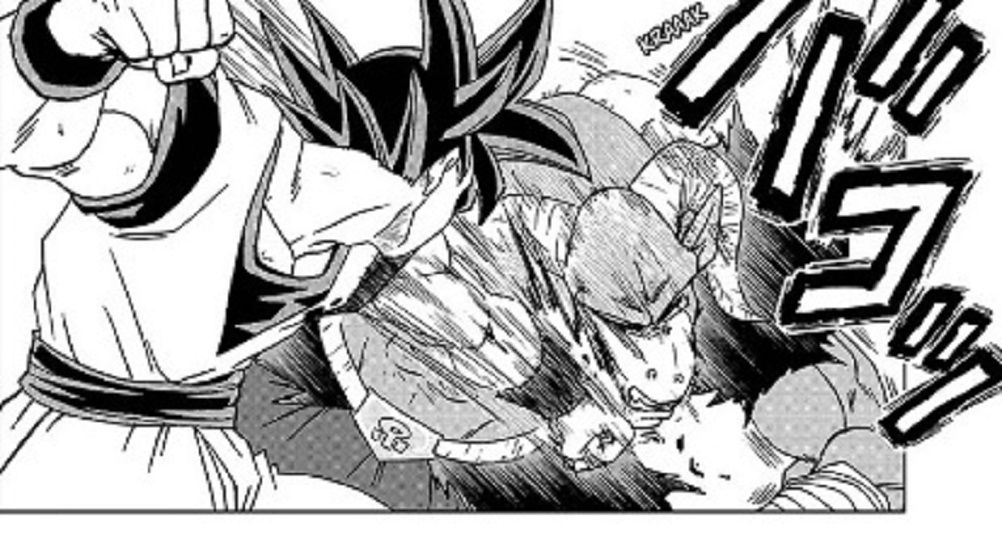 Dragon Ball Super: Chapter 66 in Color, a taste of the clash between Goku and Molo

It's official this time, but the Molo saga Dragon Ball Super it is finally at a turning point. After a few months, the fight between Goku and the wizard is actually over and we will be able to receive the first news about the next narrative arc as early as next month. Before that, let's pass the wait with a specific board.

As usual, Toyotaro opens the first days of the month with the publication of the preliminary drafts of the first tables of the new chapter of Dragon Ball Super online. Over the past month, fan reactions have been the most varied of the events in Chapter 65, and yet there are many who criticize the Sensei's latest decisions. Because of this, Toyotaro and Toriyama will have the arduous task of raising expectations with the new episode slated to debut. on Manga Plus on November 20th.

However, the chapter drafts are of poor quality for obvious reasons, which is why the support of those fans who follow the Sensei trait is vital. One of them, edited by a certain one @darknes_artistoffers interesting food for thought on the first page of chapter 66, which is suggested in high quality and with the help of colors. The table, which you can admire at the end of the news, among other things, now appears more definitive and provides another clue to admire the absurd dimensions that Molo reached after its merger with planet Earth.

We are waiting to hear the outcome of the clash in the coming days and invite you to check out the new cover of Dragon Ball Super.

Digimon Adventure 2020: The new development from Devimon is inspired by Venom