Dragon Ball Super 69: revealed the identity of the strongest warrior in the universe?

As expected by Toyotaro, the current story arc of the series Dragon Ball Superor Granolah the Survivor would have shown the most powerful warrior in the universe, and with the publication of Chapter 69, the mystery of such a personality was finally revealed through an interesting and important twist.

The latest chapter of Dragon Ball Super was featured in Granolah's life in detailfrom his personal relationships, with particular reference to his past and his thirst for revenge against the Saiyans and the Emperor Freeza, who exterminated his fellow men. Driven by this devastating anger, Granolah is ready for it too Take advantage of the desire for a new ball kite to achieve his goal.

Toyotaro's words, repeated in the series through the prophecy of the oracle fish, eventually turned out to be true Granolah expresses the desire to become the strongest warrior in the universe. It is not determined whether Granolah is now able to use extremely powerful techniques or to push her physical abilities to the limits that go well beyond those of the angels and gods of destruction, but certainly represents the new main threat to Goku and Vegeta.

Remember, a fan discovered the name of the dragon of the planet Cereal, and we're leaving you to preview Chapter 70 on V-Jump. 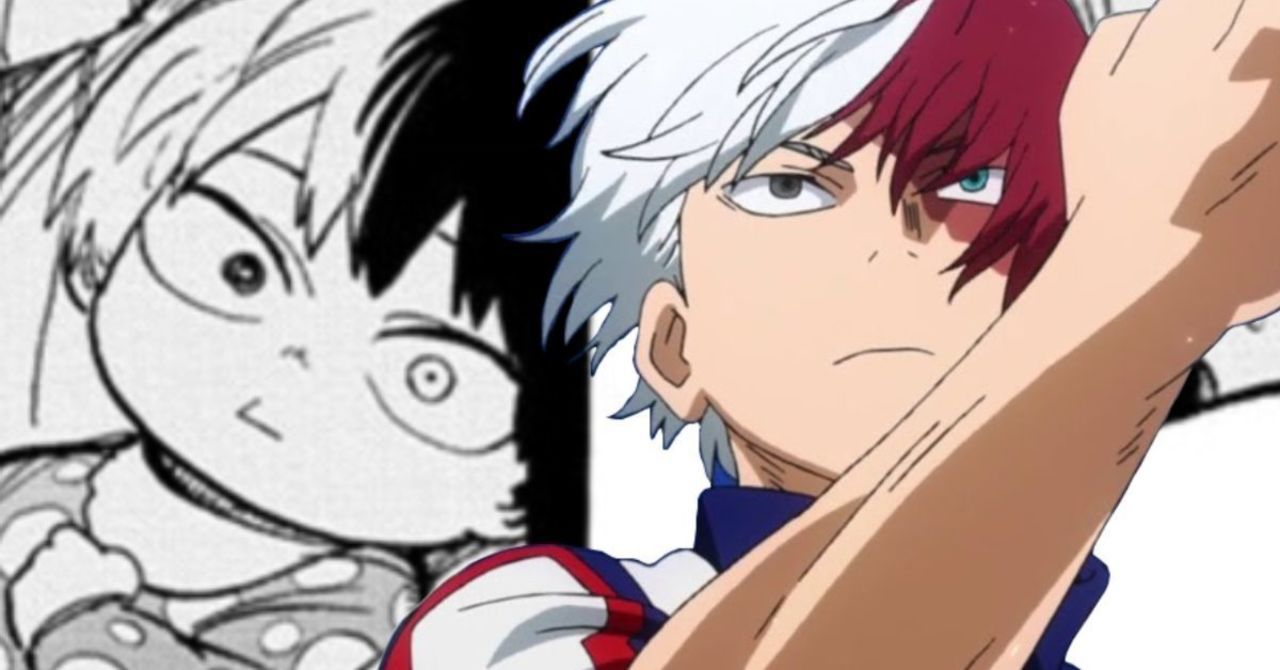