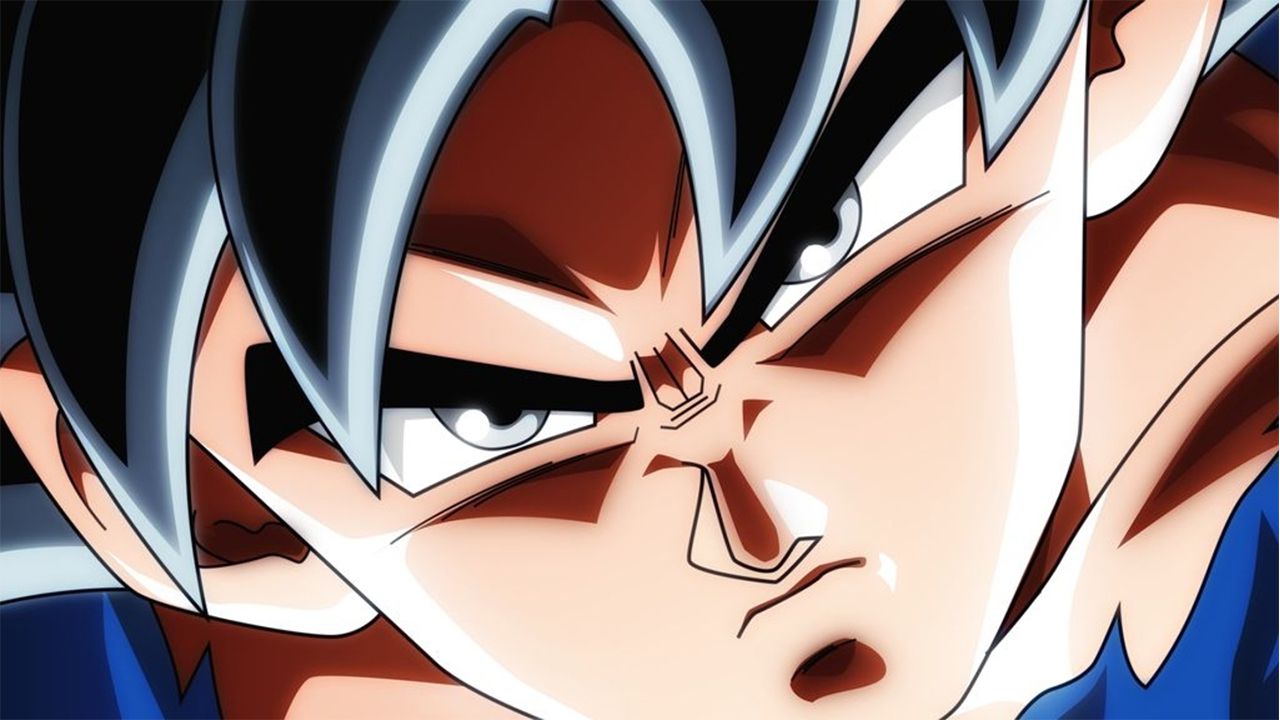 V-Jump is a magazine that has been referenced for many years in the presentation of manga related to successful franchises like Yu-Gi-Oh and the like the arrival of Dragon Ball Super in 2015 which got a little more fame.

After five years of continuous serialization, the Midquel, written and drawn by Toyotaro with the help of Akira Toriyama, is about to reach the Publication of Chapter No. 65. Goku v Molo will inevitably be the focus of the appointment again, but given the final words in last month's release, something could go wrong for the Saiyan.

This also worried Beerus, who until recently watched the battle with great interest. I am waiting to find out what will happen in Dragon Ball Super 65. The V-Jump preview is entirely devoted to the Goku chapter.

Below we see the page from Weekly Shonen Jump, which reports the release of V-Jump in Japan through October 21, and consequently to Chapter 65 of Dragon Ball Super. Goku in the full version of Ultra Instinct takes center stage All around, some cartoons from the last chapter have been inserted that report on the most important points of the events.

We remember it Dragon Ball Super 65 is published on MangaPlus on October 20th at 5:00 p.m.