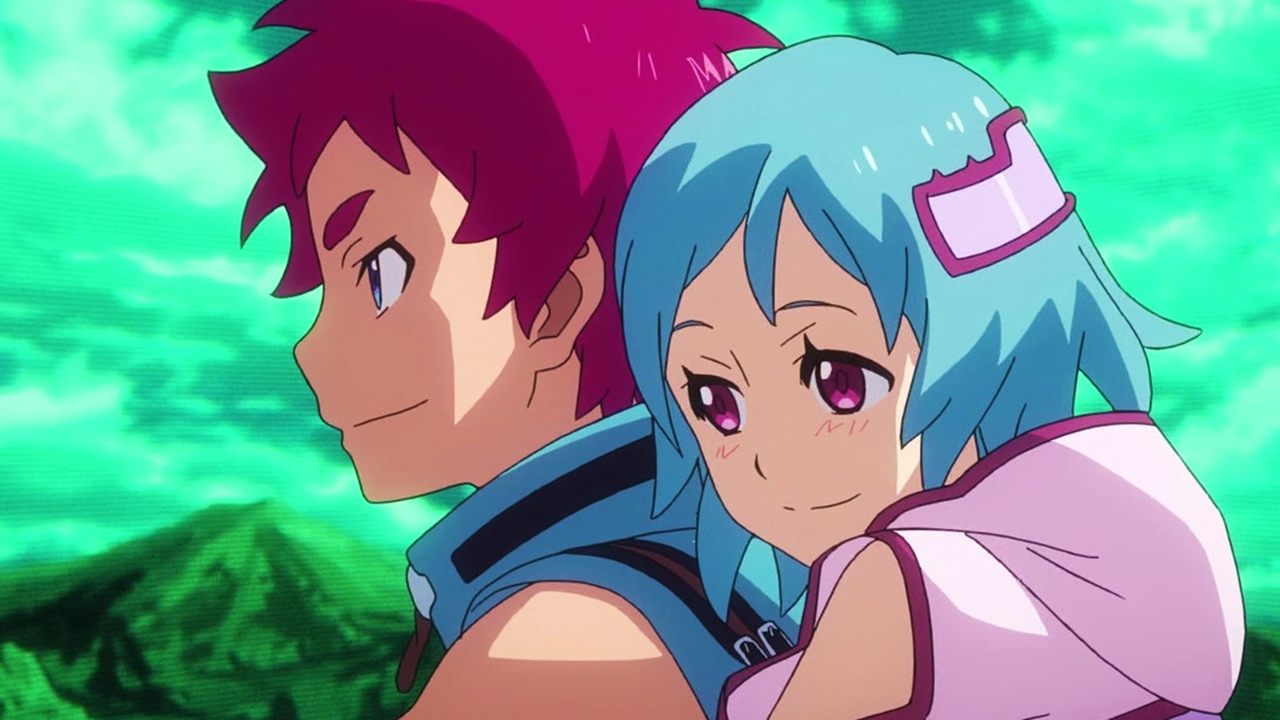 On the official Twitter account of the new franchise Zoids wild It has been announced that the new original anime will be titled Zoids Wild Senki It will premiere on October 17th on YouTube. This series is a direct continuation of Zoids Wild Zero and the statement contained a promotional video.

The series was announced in mid-September in this year's 10th issue of the magazine. Coro Coro Comics from the publisher Shogakukanwhere it was confirmed that it would be produced in CG animation. On the other hand, this new franchise is based on the models Zoids produced by Takara Tomy. With their second season, they form the brand's sixth and seventh series in general and are part of a restart in conjunction with a new line of toys.

The protagonist of the story, Leo, discovers Beast Liger and begins an adventure with a girl named Sally. After losing Beast Liger, he evolves into Rising Liger. This series is a continuation of the entire Zoids universe as it tells of the arrival of these units on Earth.