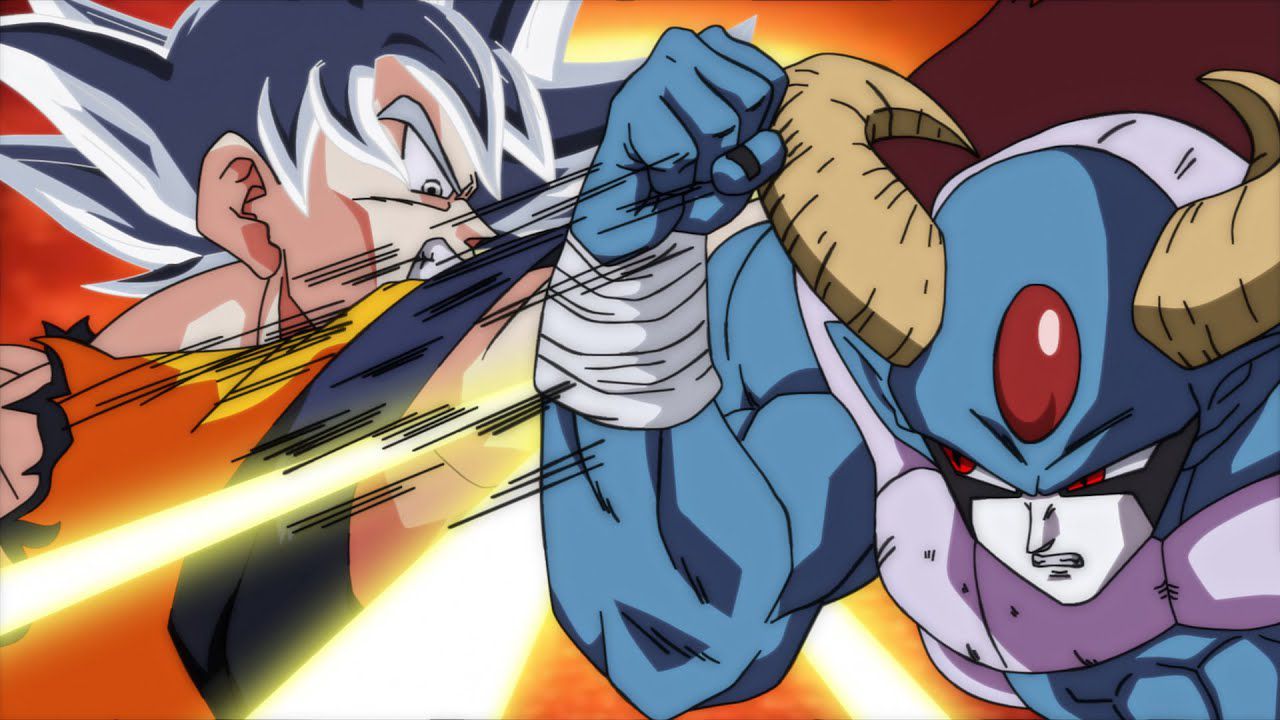 Much has been said about it in the past few days Dragon Ball Super Chapter 65. Fans were very disappointed with the first preview pages released by V-Jump due to a reckless gesture from Goku. In the last few days, further spoiler pages of the chapter have arrived between interviews and statements.

In the morning, however, the full recap of Dragon Ball Super 65Of course, spoilers for those who want to wait for the official release of the chapter on MangaPlus. Let's see what the pages we don't know reserve for us.

After the first eight Dragon Ball Super records that we have already seen and analyzed, we see Molo injure his hand while trying to attack Goku. Beerus is bored and hopes the Saiyan will end it quickly. but the protagonist still wants to talk to Molo, also at Jaco's request. Goku wants to know if Molo will return to prison if the enemy notices a stone behind the protagonist. After responding that he doesn't want to go back, he is given the stone that shows how Molo managed to steal Merus' powers before the angel died.

Molo therefore seems to be using Ultra Instinct like Gokuhow Merus could take advantage of it surprised even Beerus. Now the fight between Goku and Molo reaches a new level, with the wizard also using his powers by using the land itself to attack the Saiyan. However, Goku seems to be calm in spite of everything and after an air conflict the two return to earth.

Molo gets mad at Goku, who appears too calm when the monster's body swells and changes strangely. It is Merus' power that destroys Molo's body from within, as he has generally never exercised enough, let alone to contain the new strength. Molo thinks he'll have to find a new body in the process Whis warns Goku to get it over with immediately.

Goku prepares for the final blow when Molo disappears and reappears. His head emerges from the ground and fires a wave of energy at the Saiyan. He avoids them, however Molo has now merged with the earth: His body has become the whole planet and therefore everyone is in danger. As Whis warns, if that much energy suddenly exploded, the entire galaxy would be wiped out.

How will Goku beat Molo now? Will he sacrifice his friends and the entire galaxy to stop the monster?

Spider-Man: The end of the current saga marks a turning point for the Marvel series